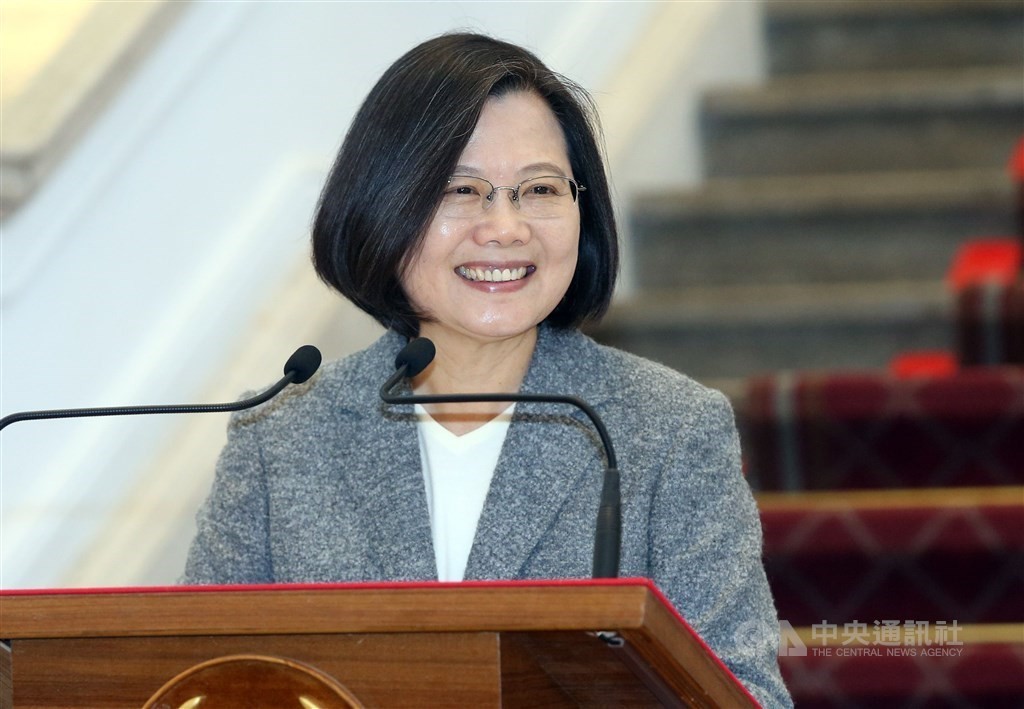 TAIPEI (Taiwan News) — President Tsai Ing-wen (蔡英文) is set to deliver a speech virtually Monday (May 10) at the Copenhagen Democracy Summit in which she will emphasize Taiwan’s efforts to boost its defense capabilities and defend its democracy.

Tsai is expected to take part in the European democracy forum, which lasts from May 10-11, to share Taiwan's experience safeguarding democracy. She was also invited to speak the previous year.

Tsai will pledge that Taiwan will stand with all countries that defend freedom, and she will point out that Taiwan is a target of misinformation, economic coercion, and military intimidation. The president is expected to say that the nation is actively enhancing its defense capabilities to protect its hard-won democracy.

Regarding international cooperation and participation, Tsai will emphasize Taiwan's role in the post-pandemic era. The president will also stress that despite the country's longtime exclusion from the World Health Assembly, it is committed to helping those in need as a responsible member of the international community.

She will reportedly highlight Taiwan’s success in overcoming the pandemic with its democratic system and call on the international community to “let Taiwan help.” She will also emphasize that Taiwan’s democracy is built on the sacrifices of those who resisted authoritarian rule.

Additionally, Tsai will point out that the U.S. continues to be Taiwan’s main advocate as the country seeks international cooperation.

Participants in the Copenhagen Democracy Summit include business executives, political leaders, activists, and other democracy supporters. They will discuss the future of global democracy, U.S. leadership, post-COVID recovery, technology, and democratic trust.