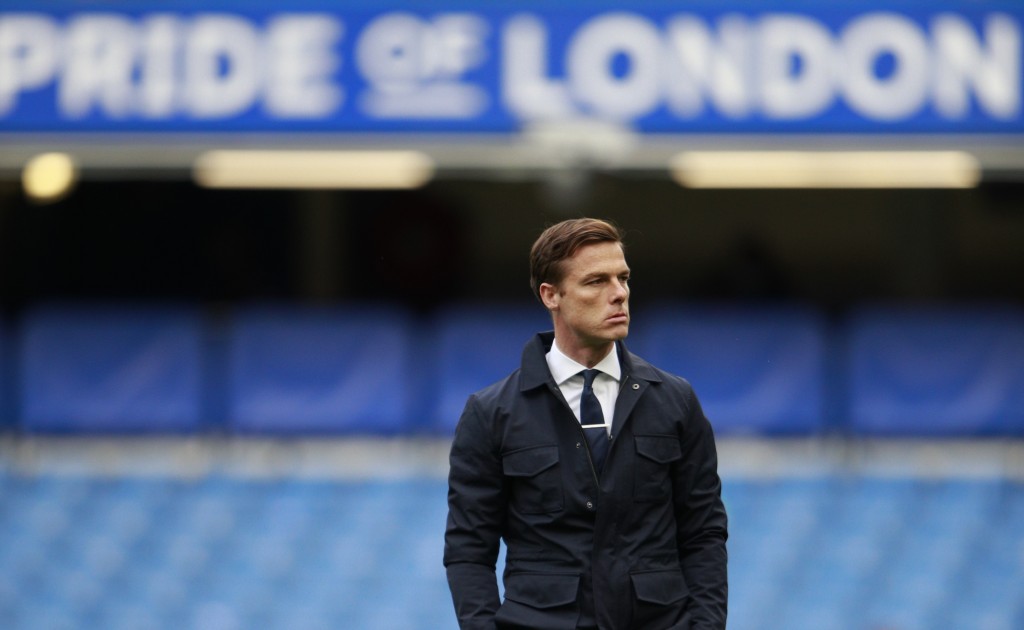 A look at what’s happening in European soccer on Monday:

Fulham will become the third and final team to be relegated from the Premier League if it loses at home to Burnley. West Bromwich Albion’s fate was sealed on Sunday, joining last-place Sheffield United in going down. Fulham is in third-to-last place in its first season back in the top flight, nine points behind fourth-to-last Burnley with four games left for each team.

Real Betis can reach sixth place and move closer to securing a Europa League spot when it hosts midtable Granada in the Spanish league. Betis is one point behind Villarreal, which lost 4-2 at home against Celta Vigo on Sunday. Betis has drawn its last six games, and hasn't beaten Granada in its last five league matches. Granada has lost two of its last three games but beat Barcelona 2-1 at Camp Nou Stadium in the other one.

Sporting Lisbon can win its first Portuguese league title since 2002 if Porto loses or draws against Farense. Sporting can also clinch the title — its 19th in the league — with a win against Boavista on Tuesday. Sporting has an eight-point lead over Porto with three rounds to go. Porto won the title last season. No other team other than Porto or Benfica has won the league since Sporting lifted the trophy 19 years ago.