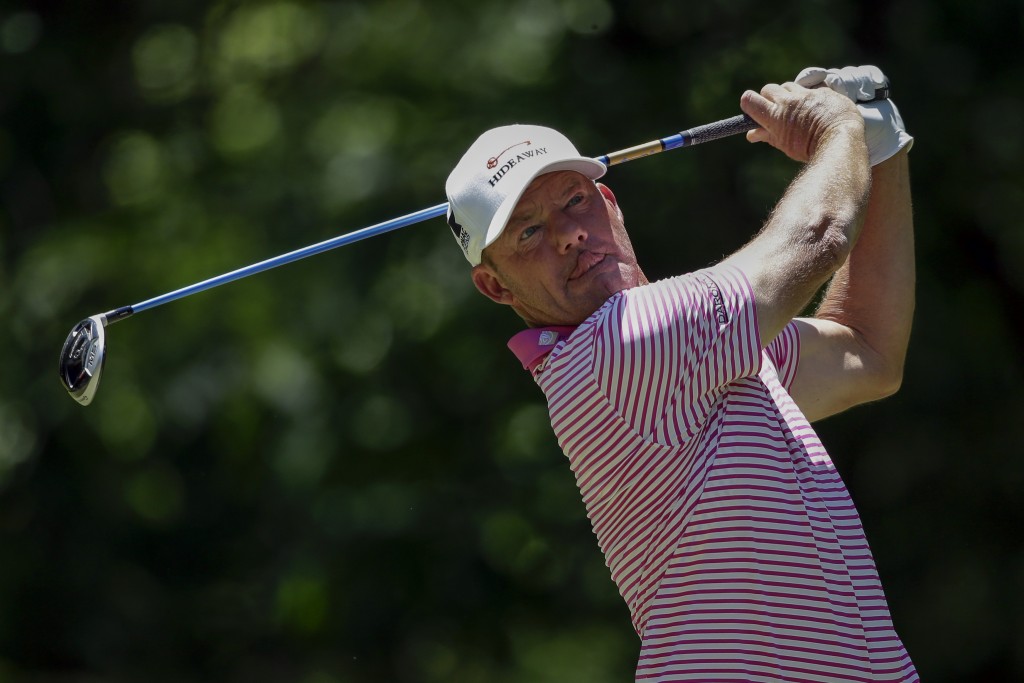 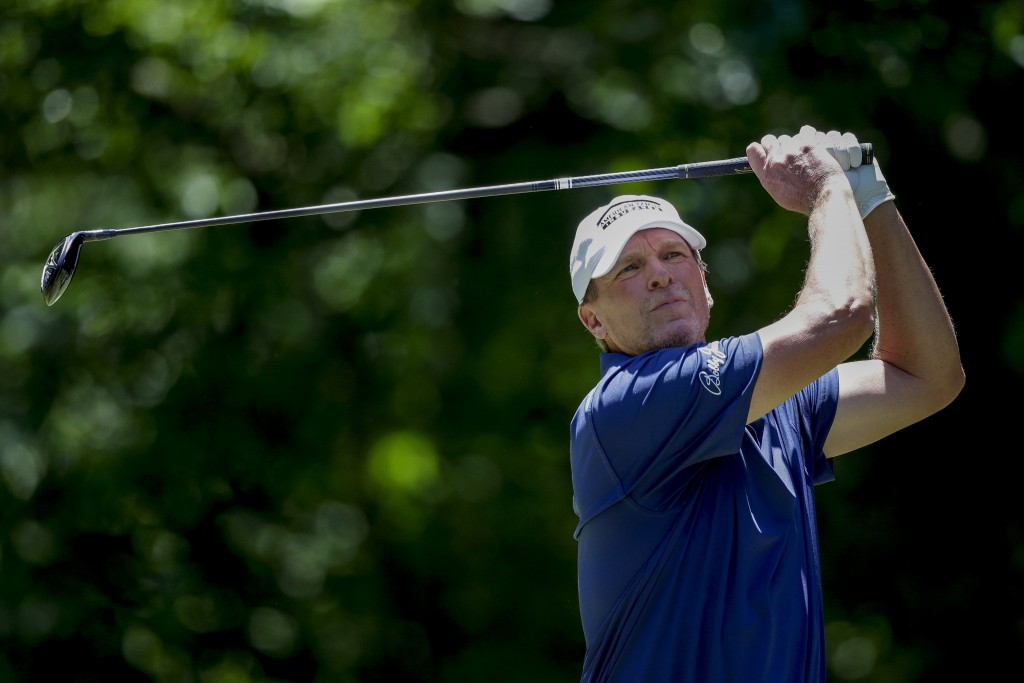 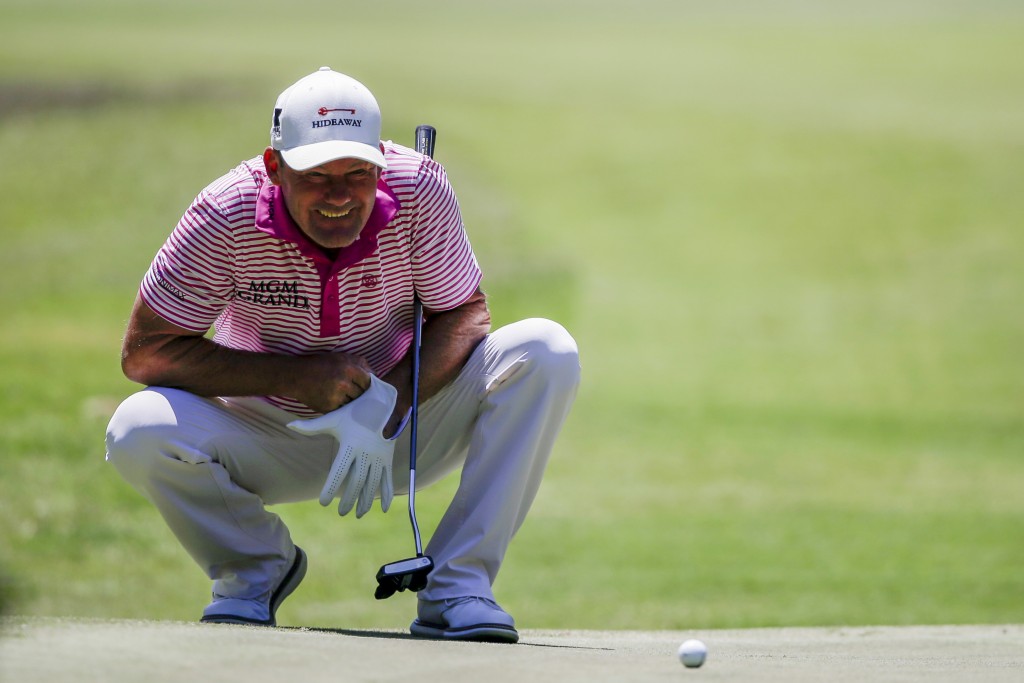 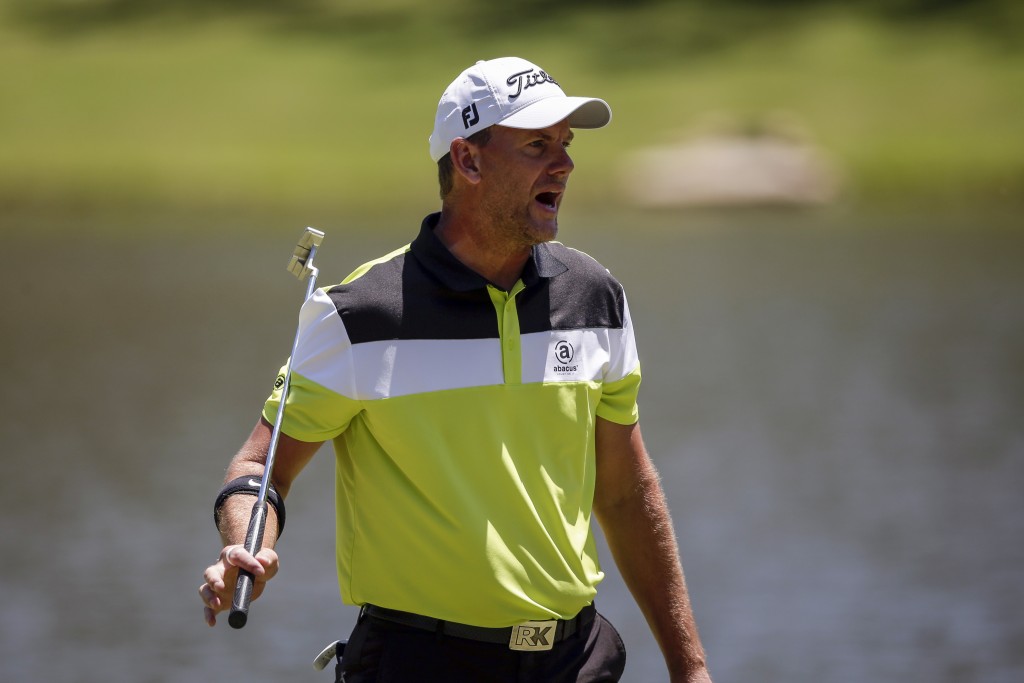 BIRMINGHAM, Ala. (AP) — Alex Cejka won the Regions Tradition on Sunday in only his third PGA Tour Champions start, beating defending champion Steve Stricker with a birdie on the first hole of a playoff.

A childhood refugee from communist Czechlosovokia (now the Czech Republic), the 50-year-old Cejka made a 14-foot birdie putt on No. 18 and Stricker missed a 9-footer with a chance to extend the playoff at Greystone Golf & Country Club.

Cejka had turned a three-stroke deficit into a two-shot lead over the final nine holes for a 5-under 67. His winning putt was from a similar spot to the one Stricker made for birdie in regulation to force the playoff.

Cejka, who grew up in Germany, got into the field as an alternate Monday when Jay Haas withdrew and left with full exemption. He made his first two PGA Tour Champions starts as a Monday qualifier, and tied for second at the Chubb Classic.

Ernie Els (66) and Jerry Kelly (70) finished at 11 under. Two-time champion Bernhard Lange closed with a 71 to finish at 9 under with David McKenzie.

Cejka rallied from three strokes down over the final nine holes. His only bogey came on the first hole of the day.

Stricker made about a 13-foot birdie putt on the final hole to force the playoff when Cejka two-putted for par after a poor bunker shot.

Cejka had a run of three straight birdies from 12-14 to build a two-stroke advantage heading into the final five holes. Stricker's long birdie putt on No. 16 cut it in half before both parred 17.

Stricker had been clutch on No. 18 all weekend.

He had birdied Friday to move into a share of the lead and vaulted to the lead solo with a 25-foot eagle putt on Saturday.

Stricker had won both previous times on the PGA Tour Champions when holding the 54-hole lead, the Regions Tradition and U.S. Senior Open Championship, both in 2019.