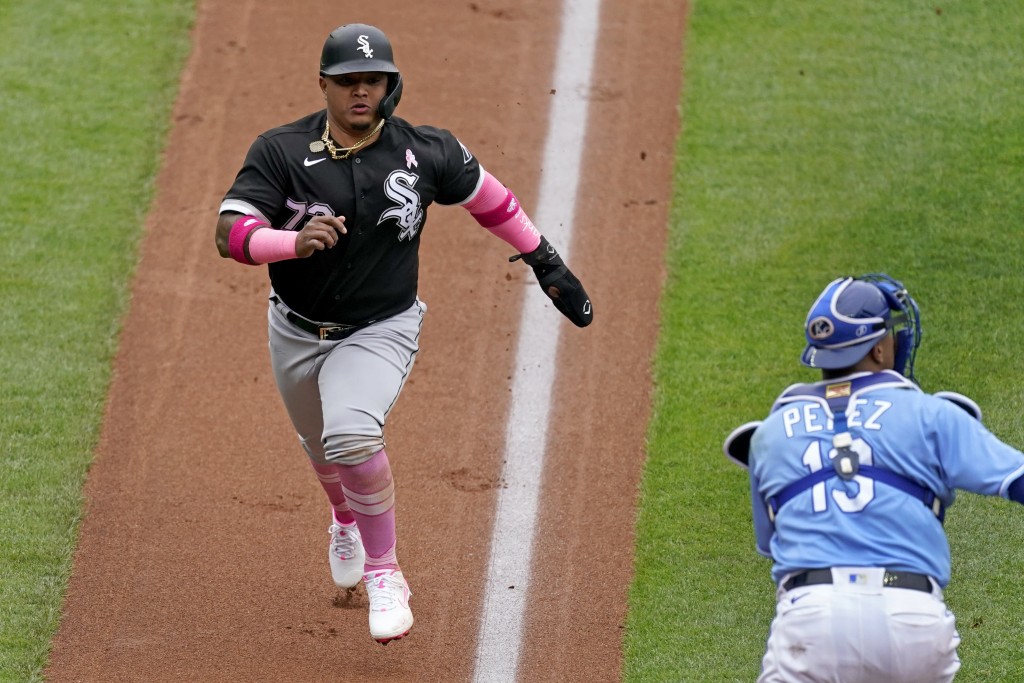 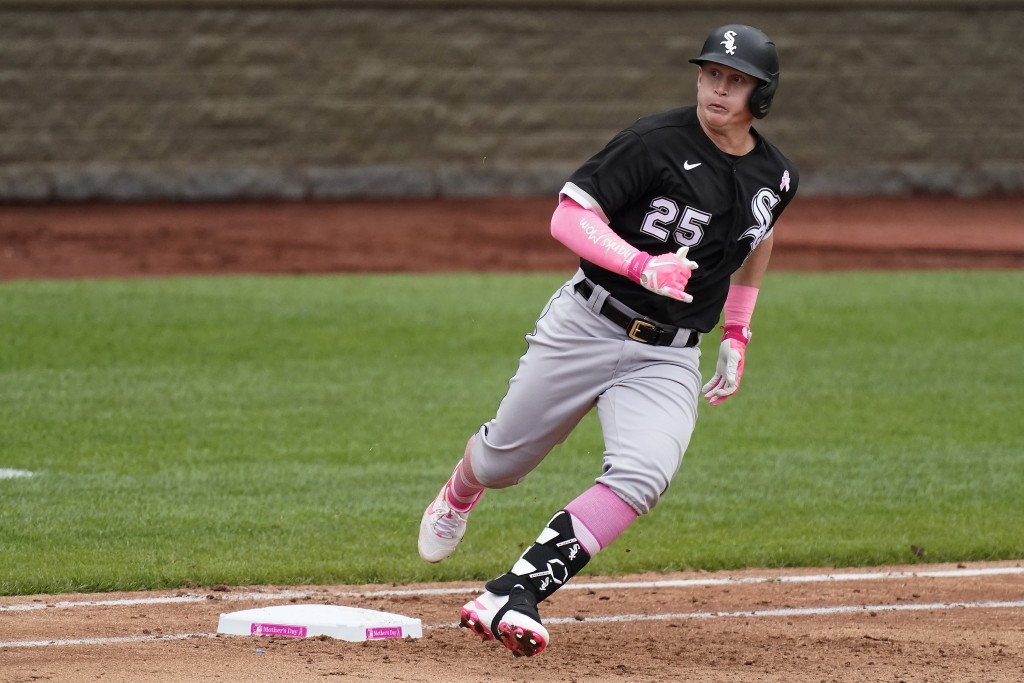 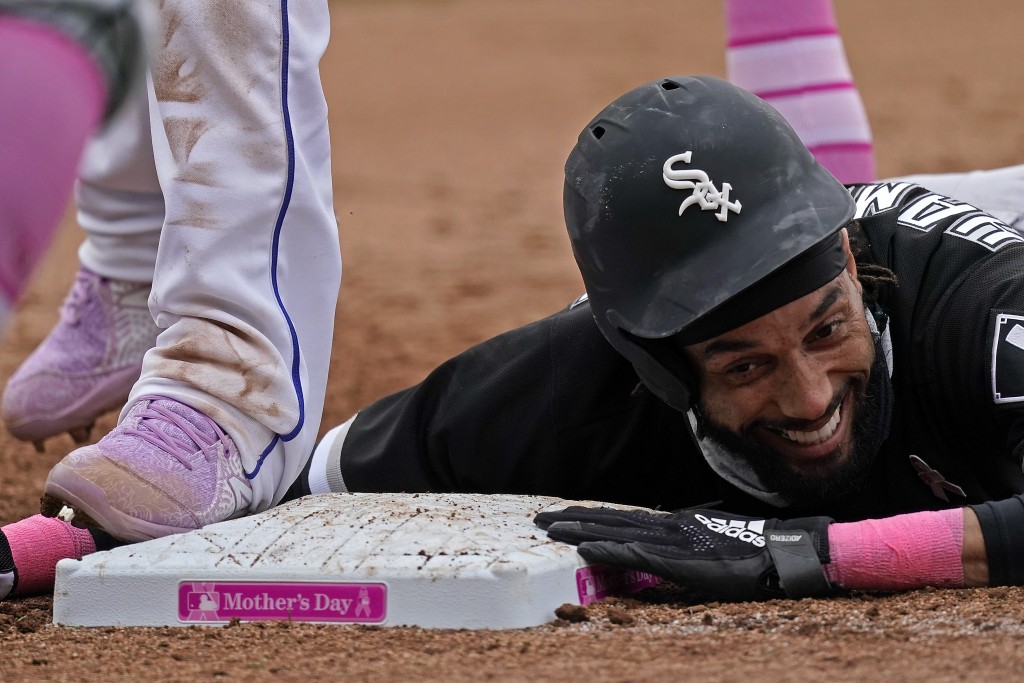 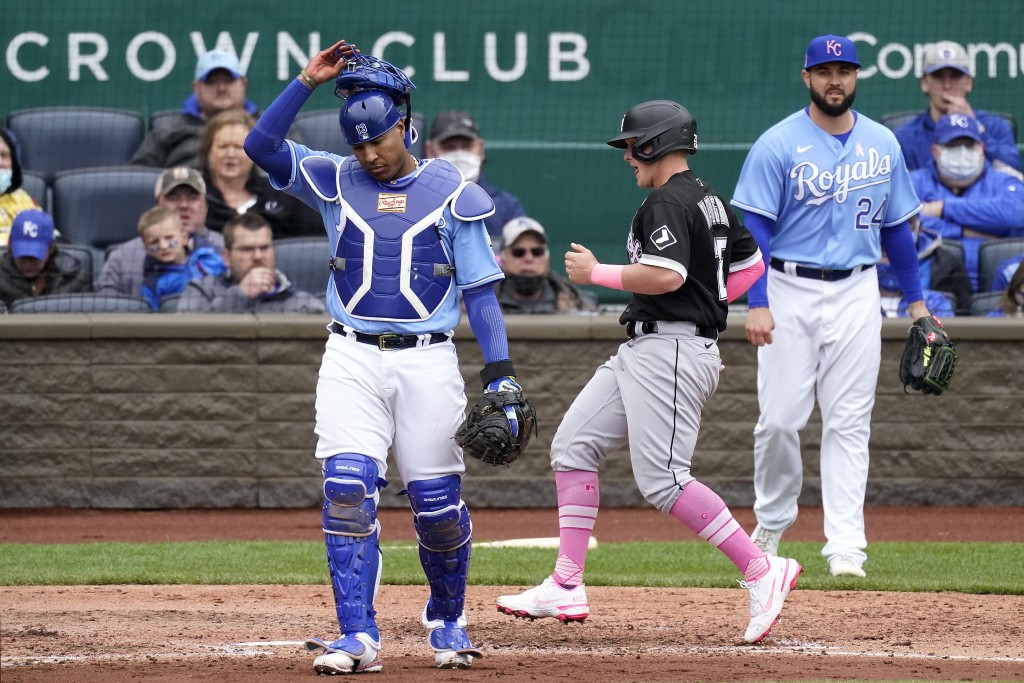 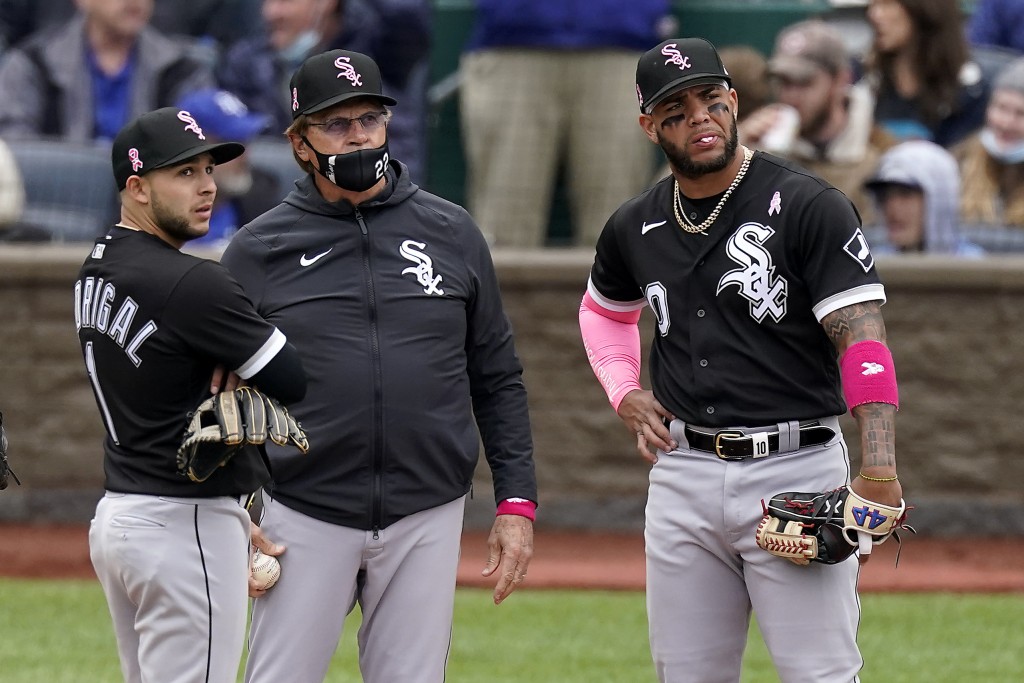 The Royals went winless on its seven-game homestand. They opened the homestand up 1½ games in the division but leave their friendly confides back 3½ games. They were swept by the Indians earlier in the week.

The White Sox have beaten the Royals 10 straight times on the road. The last team to do that was Oakland from 2003-2006 when they beat Kansas City 12 consecutive times in Kauffman Stadium.

Lucas Giolito (2-3) gave up one run, four hits, two walks and fanned two in five innings of work and got the win. It’s the first run allowed by a Chicago starter in five games as they’ve gone 29 1/3 innings and have a 0.31 ERA in that stretch.

The three runs by the Royals are the most the White Sox have given up in a week.

Kansas City got its first lead since Wednesday after Whit Merrifield doubled and eventually scored two batters later in the first inning. It was a promising start after snapping a 28-inning scoreless streak on Saturday night, but they didn’t lead again after that point.

The next half inning, Mercedes hit a triple to right field - the first in his career - scoring Abreu and a double in the third scoring Yoan Moncada and Yasmani Grandal.

Danny Mendick kept his hot bat going with an RBI-single to right field to lead 3-1.

Leury Garcia added another run on an RBI single to score Andrew Vaughan in the sixth.

The Royals had the bases loaded with one out in the sixth, but only managed one run on an RBI from Michael A. Taylor.

Abreu singled in two RBI’s in the seventh and one more in the ninth.

Chicago hosts Minnesota on Tuesday to open a week-long homestand with Dylan Cease (2-0, 2.37) on the hill. Kansas City starts a seven-game road trip beginning in Detroit on Tuesday.