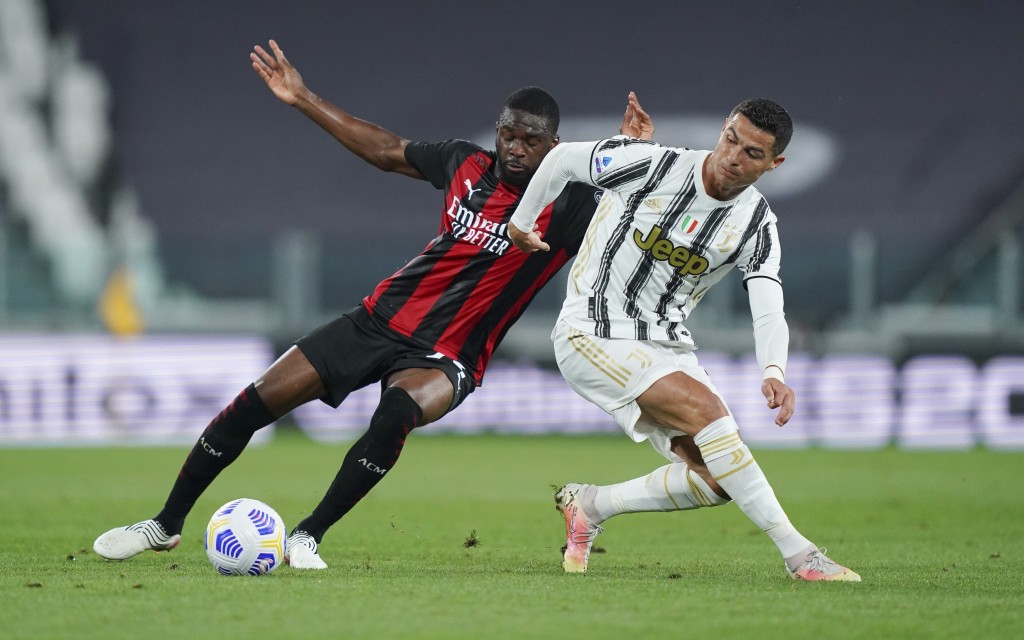 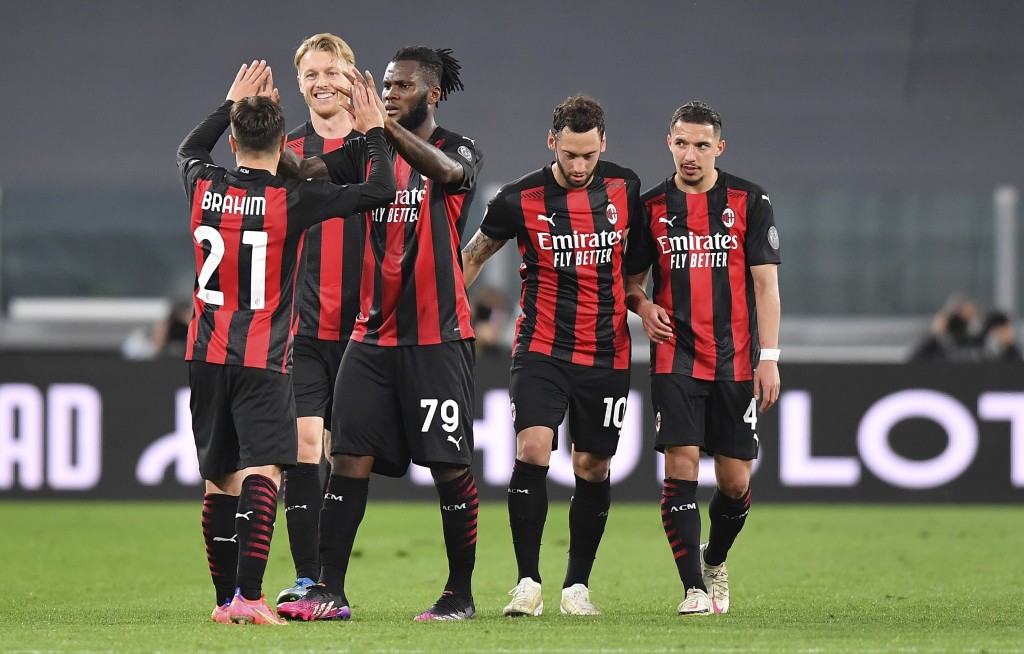 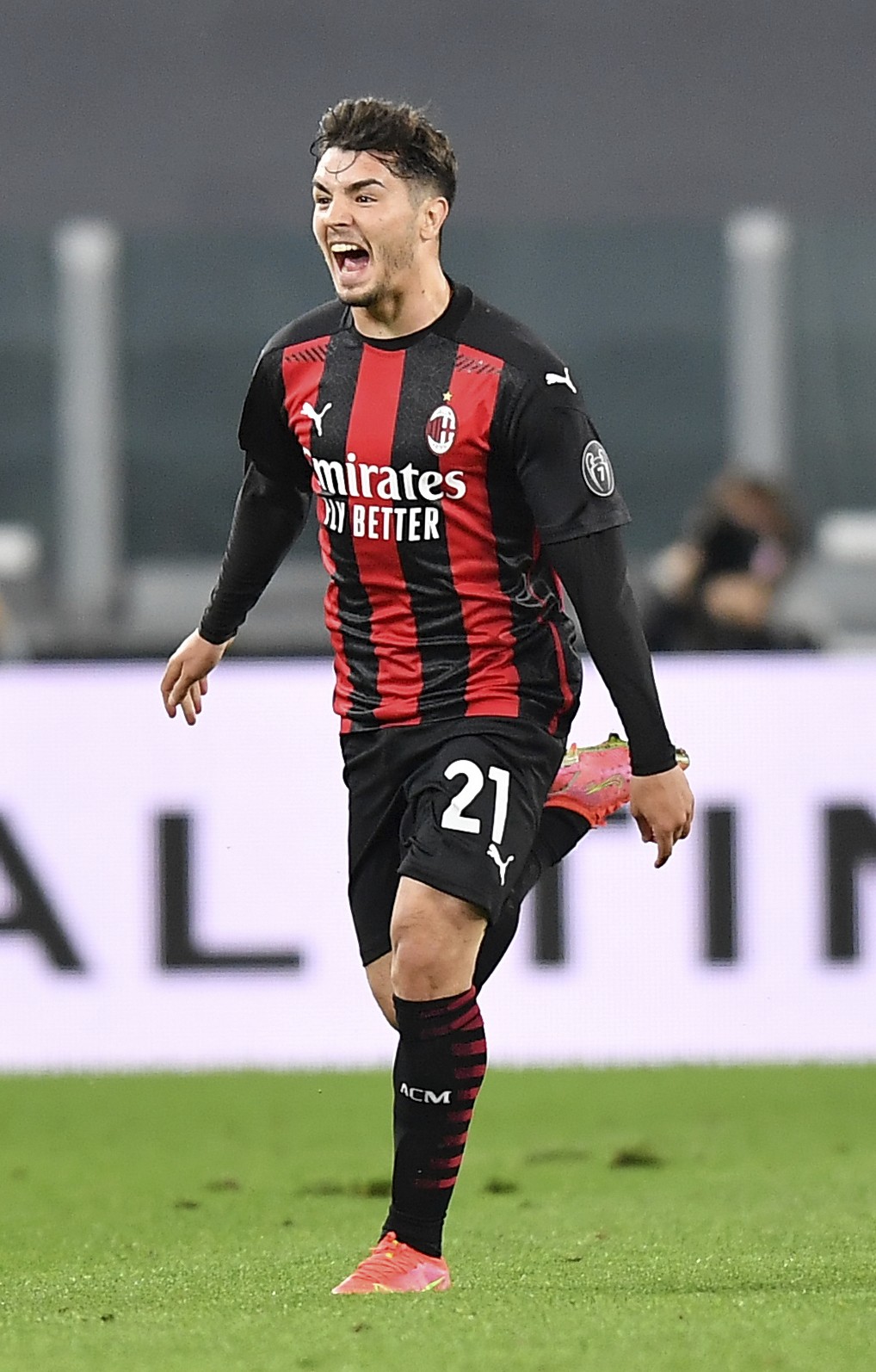 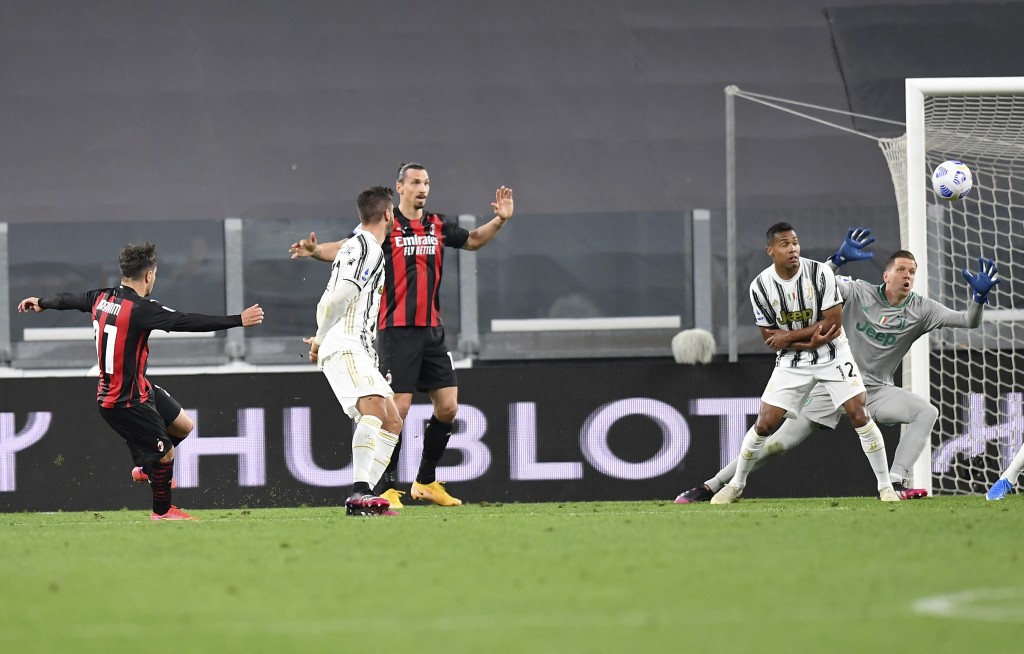 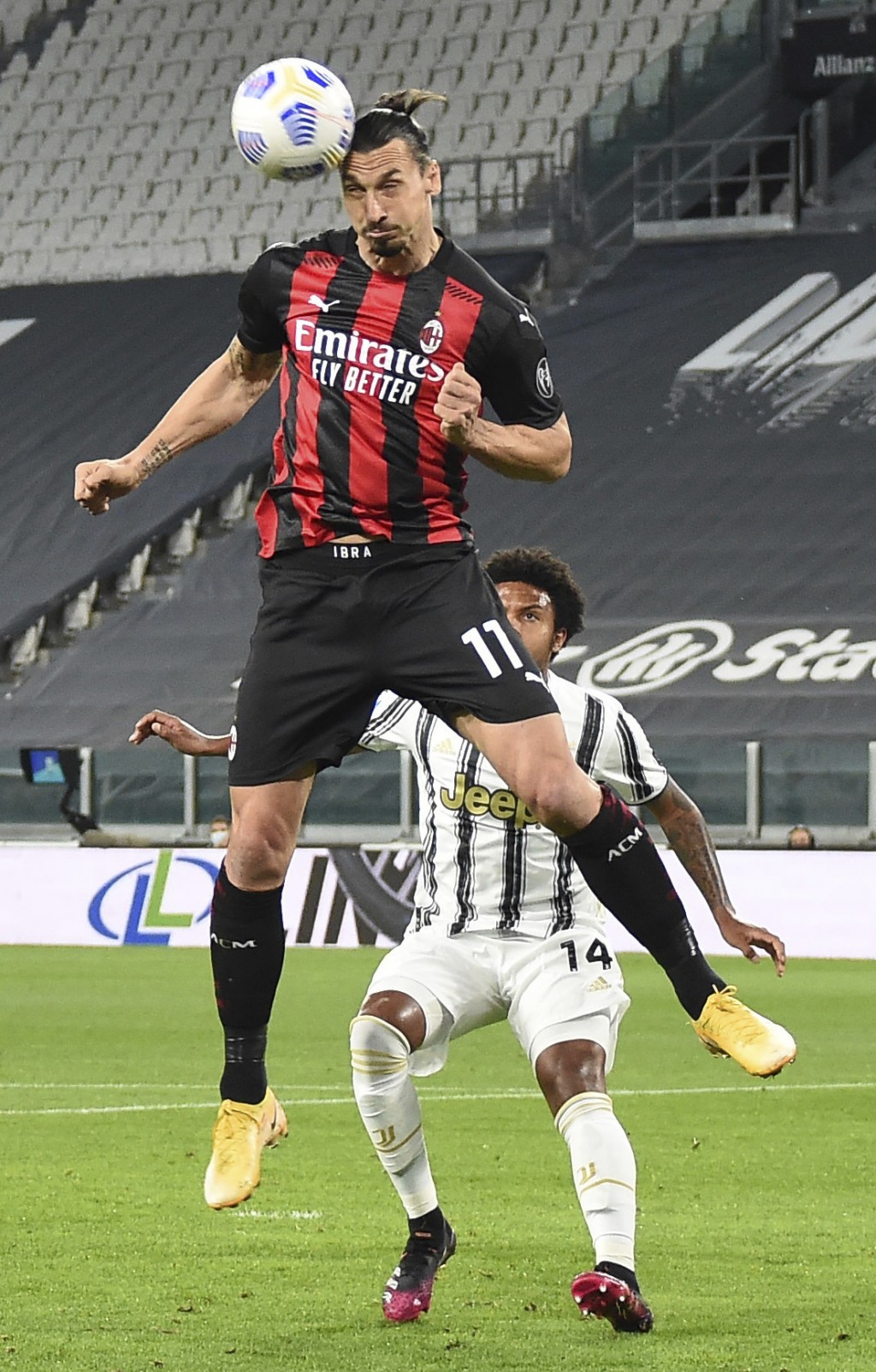 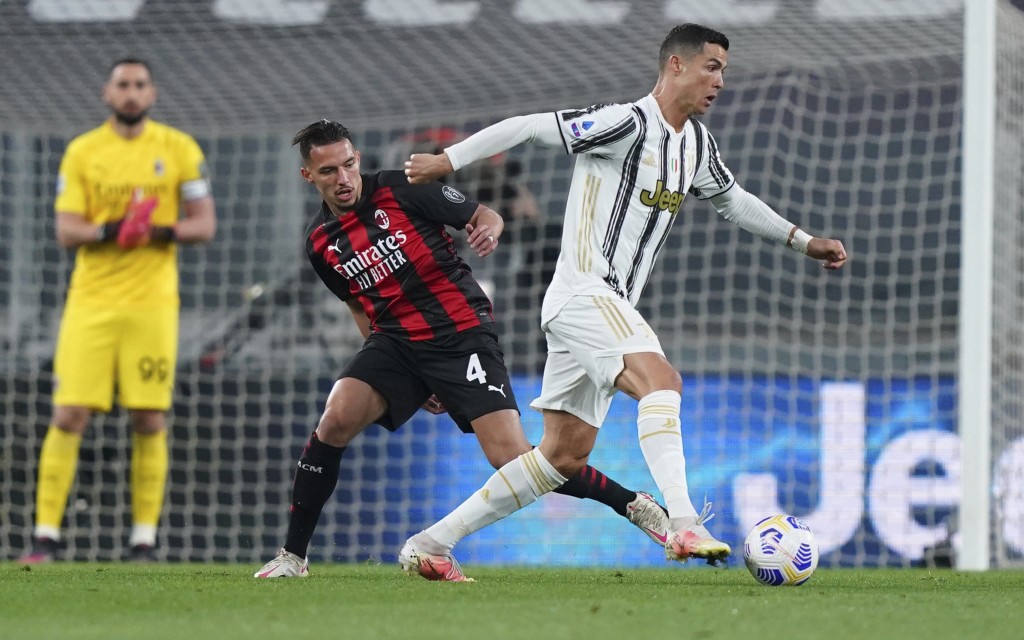 MILAN (AP) — Juventus lost 3-0 at home to AC Milan on Sunday and dropped to fifth to leave its chances of qualifying for the Champions League in peril, on the same weekend that Juventus insisted on forging ahead with a European Super League competition that would guarantee it a spot among elite clubs.

Juventus, which had its nine-year grip on the Serie A title ended by Inter Milan last weekend, slipped out of the Champions League qualifying positions. It is a point behind fourth-place Napoli, with three rounds remaining in the Italian league.

The Bianconeri, along with Barcelona and Real Madrid, stepped up criticism of UEFA on Saturday, denouncing “threats” for their refusal to back down on the prospect of a breakaway competition.

The other nine clubs who formed the ill-fated Super League three weeks ago accepted a settlement on Friday to be fined by UEFA and stay within the open Champions League structure.

Milan was one of those clubs and the win boosted its chances of getting back into the Champions League as the Rossoneri moved level on points with second-place Atalanta, which earlier won 5-2 at Parma.

The match in Turin was a direct fight for a top four finish, with both Milan and Juve locked on the same number of points.

With Atalanta and Napoli already having won this weekend, the pressure was on the teams in what was being billed as a Champions League playoff.

And it was Milan which broke the deadlock in first-half stoppage time. Juventus goalkeeper Wojciech Szczęsny failed to properly punch clear a free kick and Brahim Diaz was able to control and cut inside before curling the ball into the top right corner.

Milan could have doubled its lead 13 minutes into the second half when it was awarded a penalty for a handball by Giorgio Chiellini. But Szczęsny made up for his earlier error by saving Franck Kessié’s spot kick.

Szczęsny was left with no chance in the 78th minute when Ante Rebić unleashed a powerful 25-yard strike into the top right corner.

And Milan sealed the result four minutes later when Fikayo Tomori headed in a free kick for his first goal for Milan since joining on loan from Chelsea in January.

The defender’s goal also means Milan has the better head-to-head record over Juventus -- after losing the first match between the teams 3-1. That is the first tiebreaker if the teams are level on points at the end of the season.

Cagliari took a potentially decisive step towards safety with a 3-1 win at Benevento, pushing its opponent closer to a swift return to Serie B.

Cagliari moved four points above Benevento and the final relegation spot. Torino is level on points with Cagliari, having played a match less, after drawing 1-1 at Hellas Verona.

Genoa is only five points above the drop after losing 2-1 at home to Sassuolo.