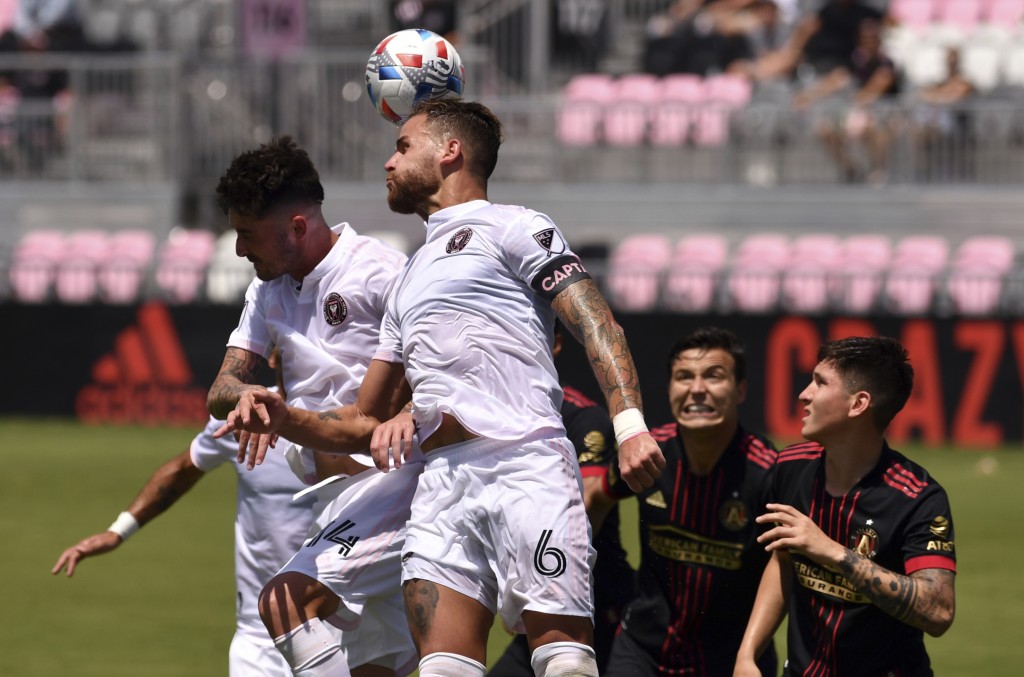 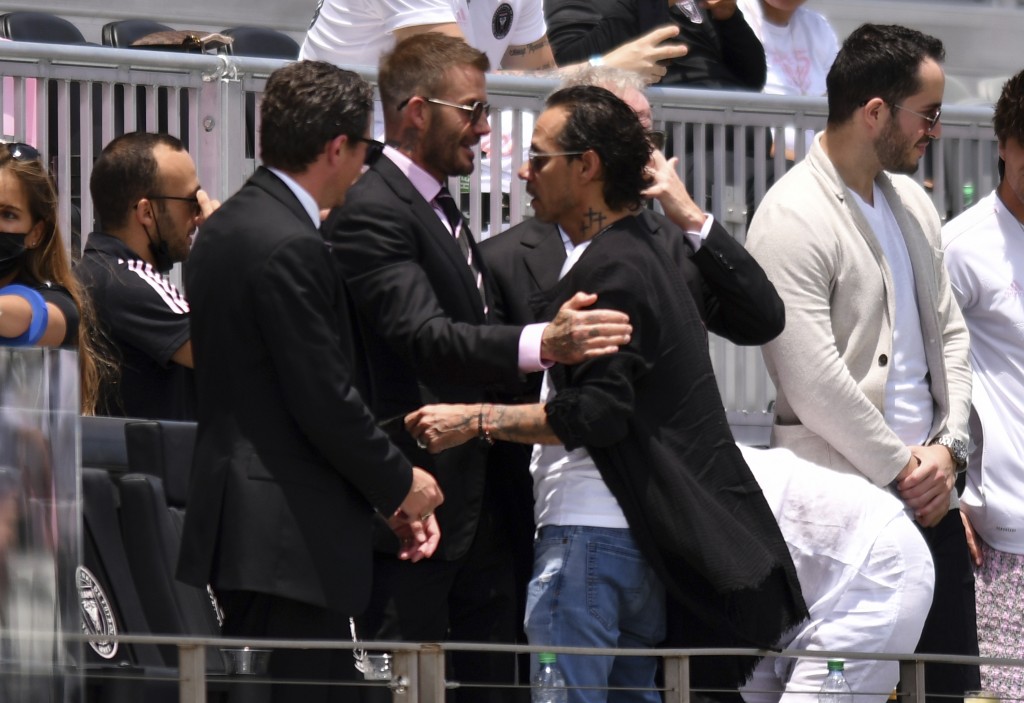 Ruidiaz scored on a penalty kick in the 63rd minute and Fredy Montero added a goal in the 79th to help the Sounders improve to 3-0-1.

Seattle’s Stefan Frei stopped a penalty kick in the 56th minute and then denied the re-take. Jeremy Ebobisse drew a foul in the box and Frei deflected Valeri’s attempt, but video review allowed for the retake — and Frei blocked Valeri’s attempt again.

Portland’s Bill Tuiloma denied Frei the shutout with a goal in stoppage time.

Portland (1-3-0) is in the midst of a tough stretch, playing five matches in 15 days. The Timbers are coming off of a 3-1 loss to Club America Wednesday in Mexico City, which eliminated the team in the quarterfinals of the CONCACAF Champions League.

Martinez who scored 77 goals in his first three MLS seasons — including a then-record 31 in 2017 — suffered a season-ending torn ACL in his right knee in the first game of the 2020 season. Martinez stopped a ball by Emerson Hyndman, turned and fired a side-netter from the top of the area to open the scoring in the ninth minute.