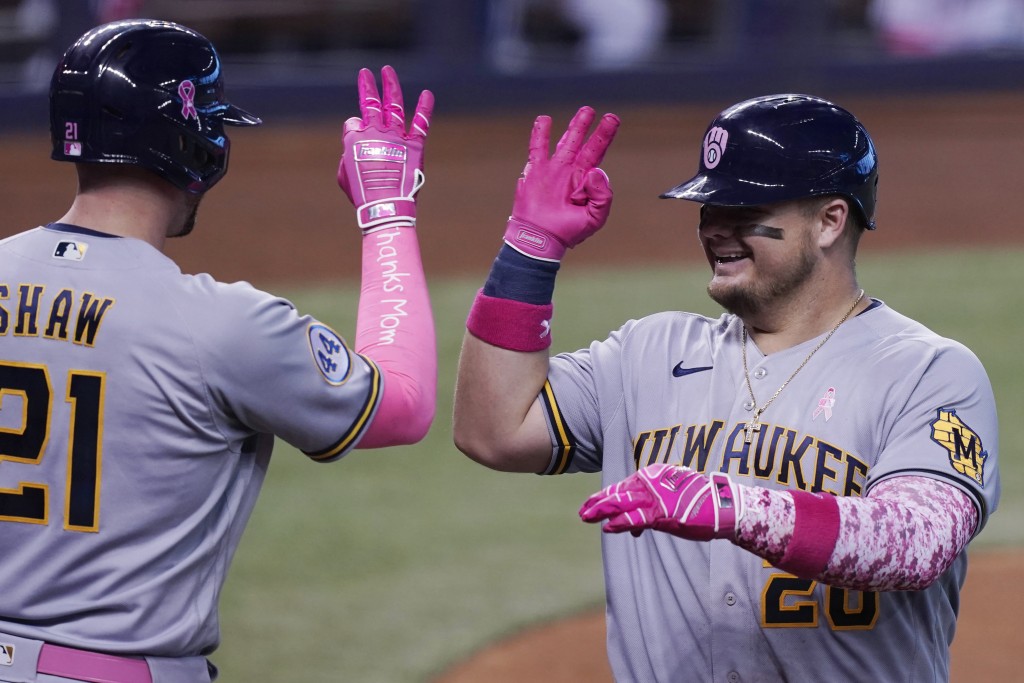 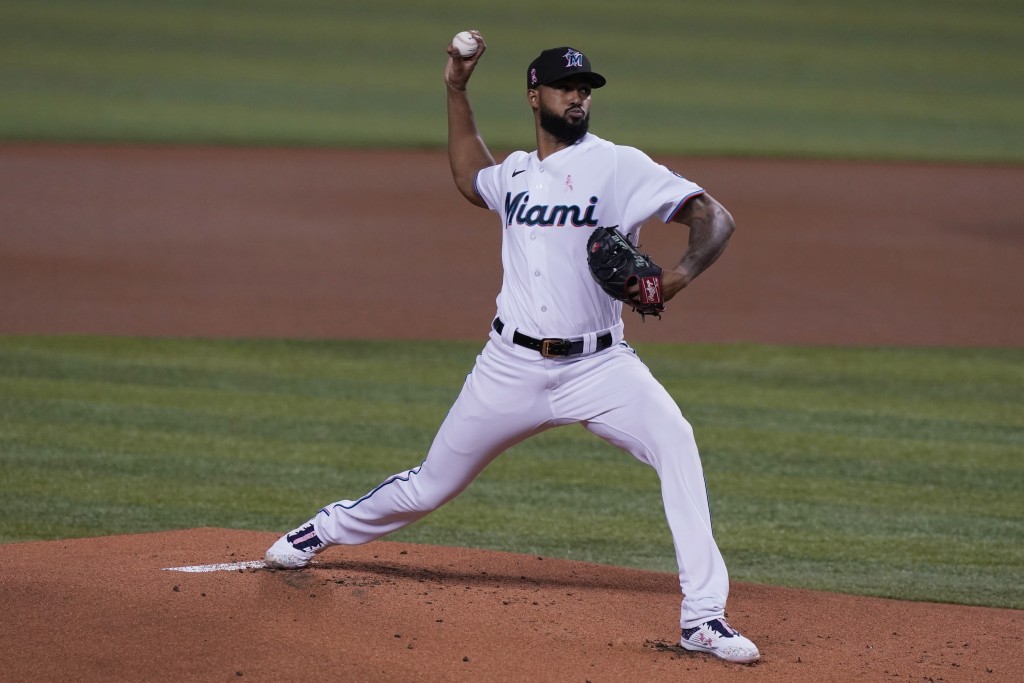 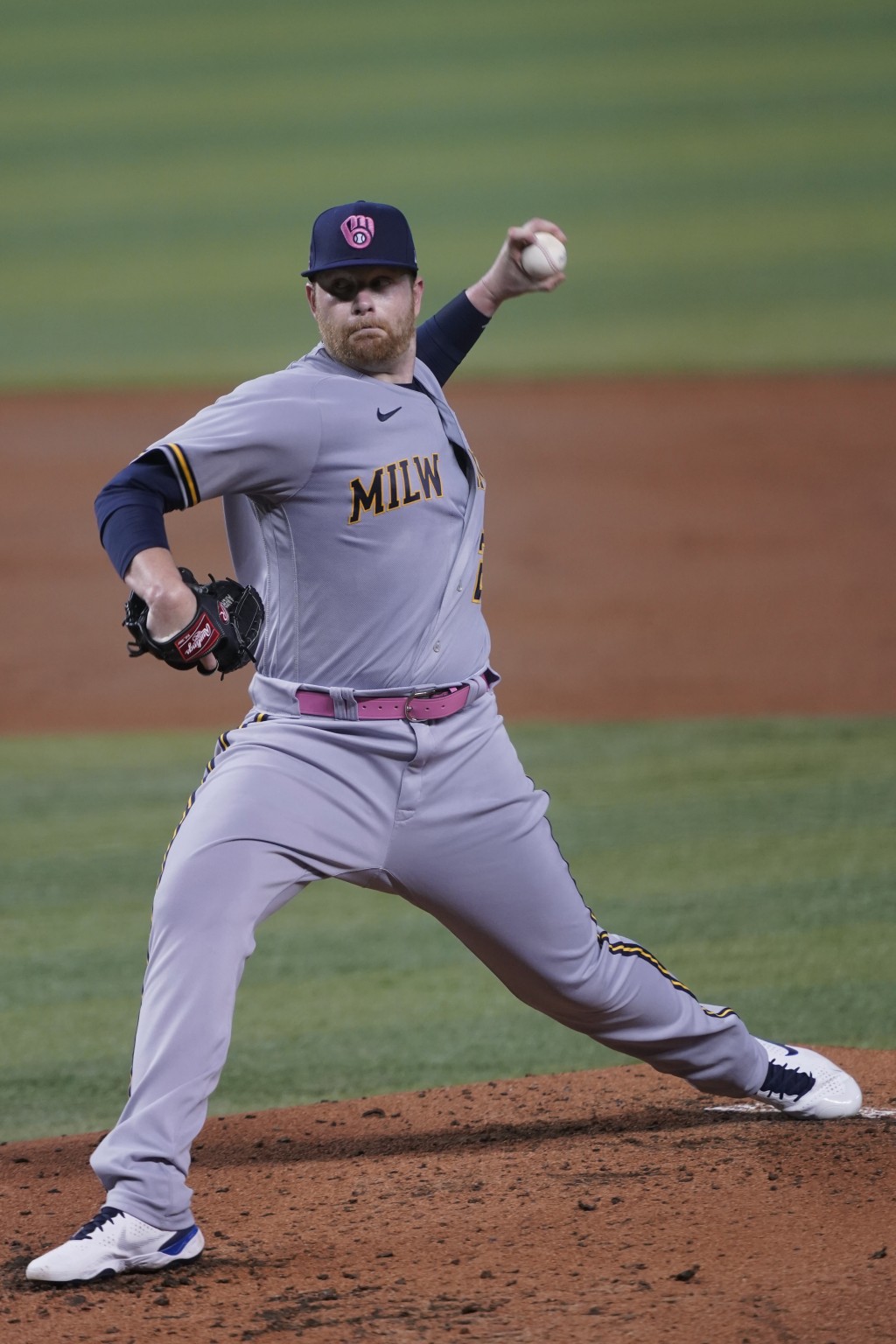 Josh Hader (3-0) pitched a perfect ninth with two strikeouts, lowering his ERA to 0.71. Drew Rasmussen pitched the 10th and earned his first career save by working around a two-out walk and stranding automatic runner Lewis Brinson at third.

The Brewers finished 2-5 on their trip after losing the first five games. Miami fell to 2-7 in one-run games.

Daniel Vogelbach hit his third home run for Milwaukee, and Brinson's second homer in the Miami seventh made it 1-all.

Miami's Sandy Alcantara allowed one run in seven innings, lowering his ERA to 2.72.

The Marlins committed two errors, had two runners picked off and struck out 12 times, increasing their two-game total to 30.

Brewers left-hander Brett Anderson, who had been sidelined since April 23 with a strained right hamstring, started and pitched three shutout innings.

Vogelbach made it 1-0 when he pulled a ball that barely cleared the 335-foot sign down the right field line to lead off the fourth.

The Marlins had two runners picked off first base by left-handers. Anderson nabbed Corey Dickerson in the first, and Eric Lauer erased Miguel Rojas in the fifth.

Brewers: OF Christian Yelich (lower back strain) has changed exercises and is playing catch but not hitting. “He was very active Saturday,” manager Craig Counsell said. “It’s a matter of increasing activity and then see what happens after the activity.” Yelich has played one game since April 11.

Brewers: On Monday they’ll have their first day off since April 22. RHP Freddy Peralta (3-1, 3.38) is scheduled to start Tuesday in Milwaukee to begin a three-game series against the St. Louis Cardinals.

Marlins: A bullpen game is likely Monday when they open a four-game series at Arizona.