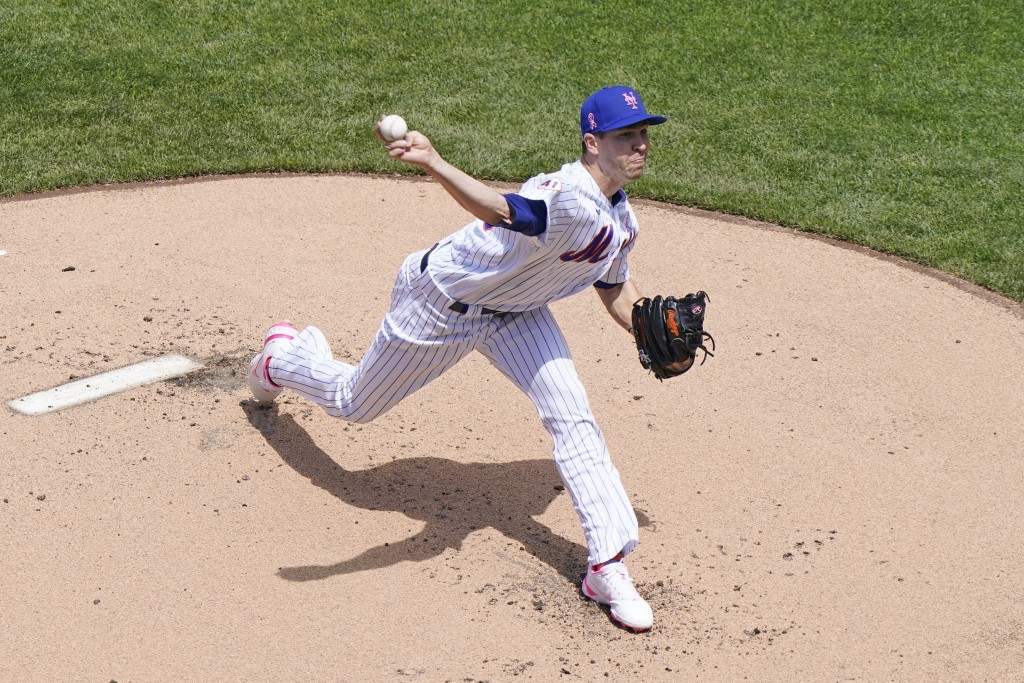 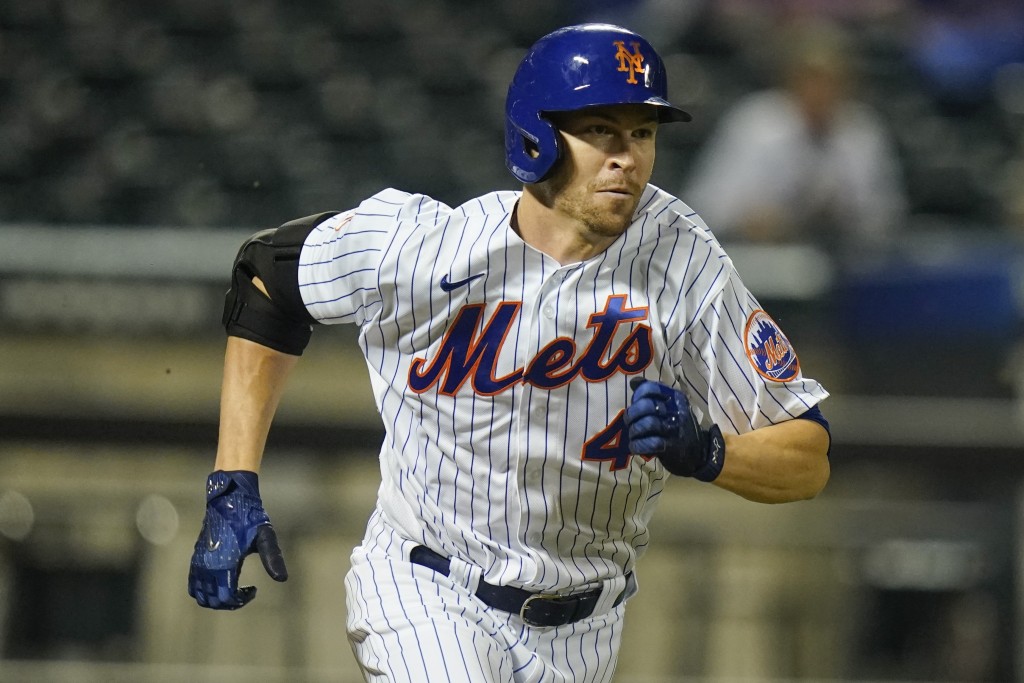 NEW YORK (AP) — Mets ace Jacob deGrom pulled himself from a game Sunday with tightness on his right side after throwing two warm-up pitches before the sixth inning.

DeGrom was pitching for the first time since skipping a start due to discomfort in his right lat. New York said Sunday's early departure was for precautionary reasons.

The two-time NL Cy Young Award winner threw 68 pitches over five innings against Arizona, allowing one run, but he called for trainer Brian Chicklo when he felt tightness trying to get loose prior to the sixth. He left with Chicklo and went straight to the clubhouse.

DeGrom struck out six and allowed one hit. He was perfect through four innings before struggling in the fifth, when he allowed a run.

The right-hander walked three in the inning, just the second time in his career he's done that. His previous three-walk inning was May 13, 2018, at Philadelphia. He was pulled after one inning in that game, his first back from the injured list.

New York led 2-1 when he exited Sunday, with deGrom scoring the second run after reaching on a perfectly placed bunt single in the third inning.

He was replaced by right-hander Miguel Castro, who hit a batter and walked another during a scoreless inning.