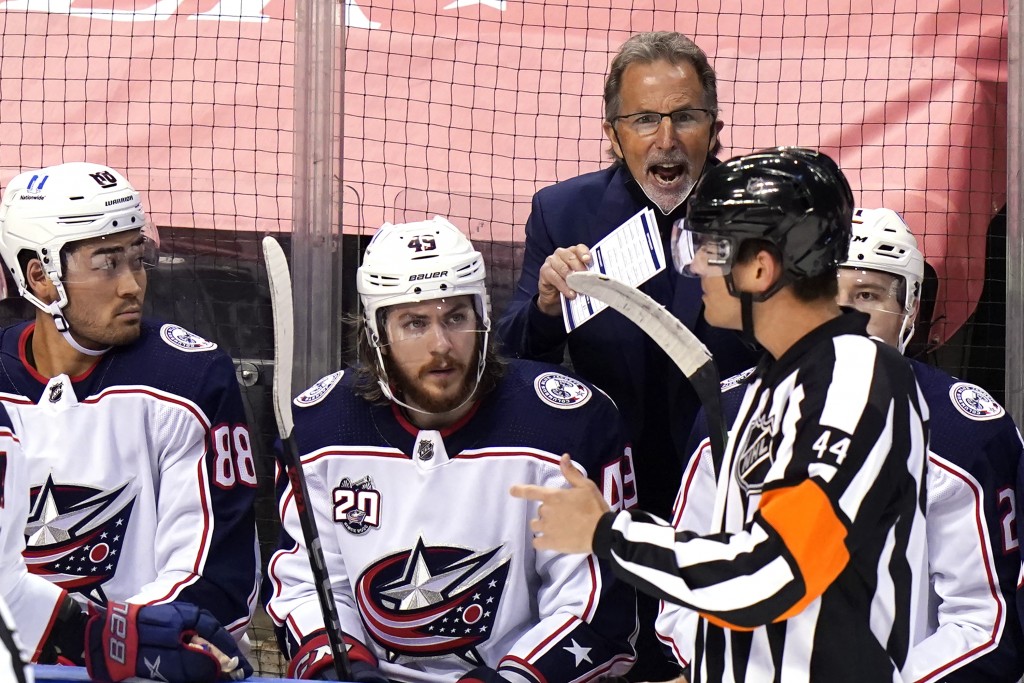 General manager Jarmo Kekalainen announced the decision a day after the Blue Jackets (17-26-12) finished last in the Central Division, concluding their season with a 5-4 overtime win against Detroit.

The 62-year-old Tortorella was in the final season of his contract.

Tortorella led the Blue Jackets to four straight playoff appearances after the team qualified for the postseason just twice in its first 15 seasons. The Blue Jackets also won their first playoff series in team history with a four-game sweep of the Presidents’ Trophy-winning Tampa Bay Lightning in a 2019 first-round series.

Tortorella is from Boston and ranks first among U.S.-born coaches in career wins with a 673-541-169 record. He coached Tampa Bay to a Stanley Cup title in 2004, and he also coached the New York Rangers and Vancouver Canucks.