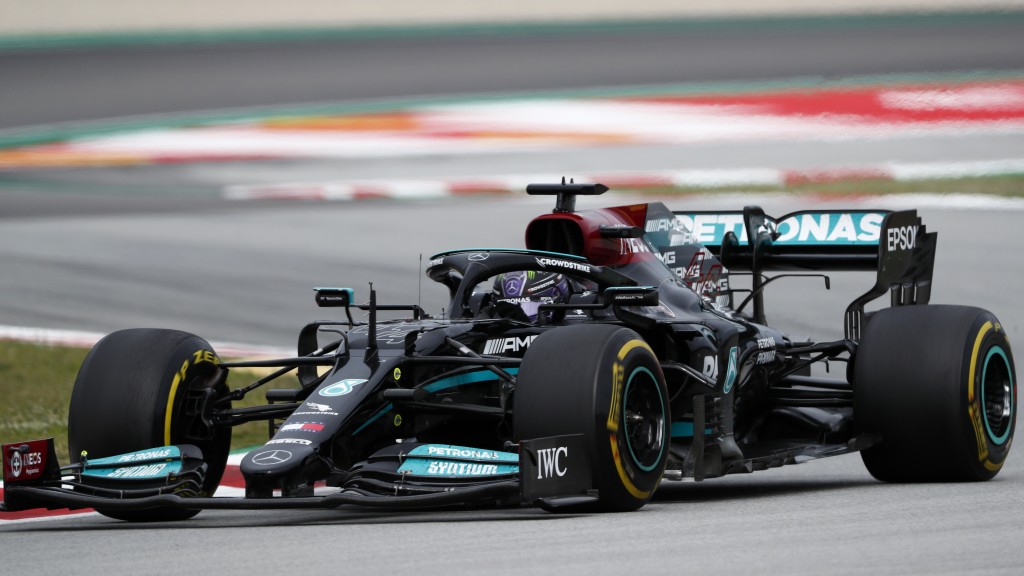 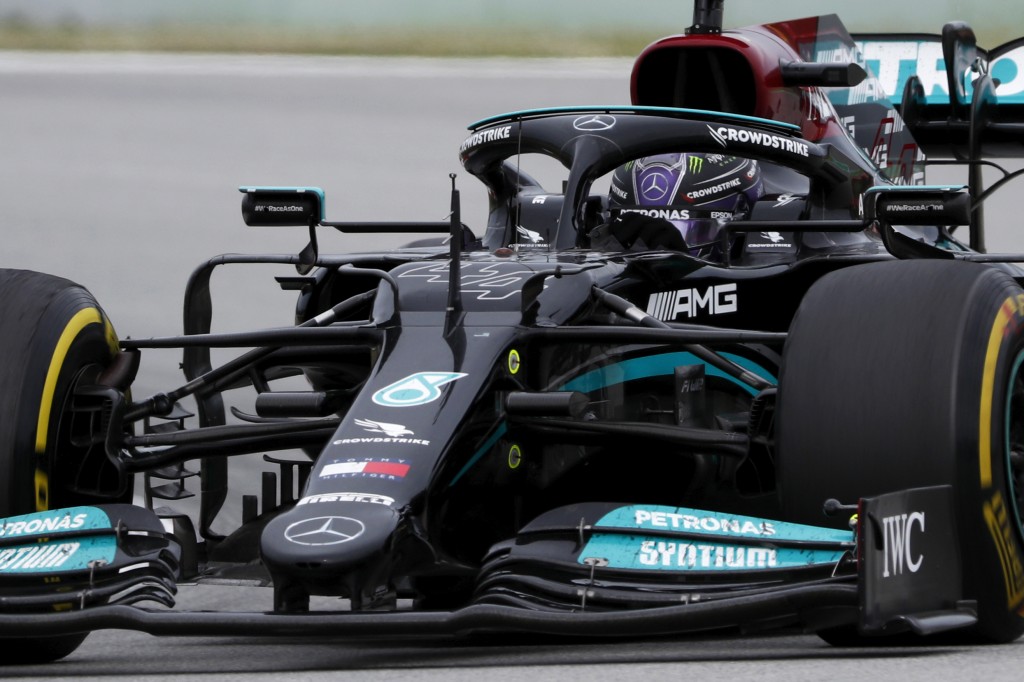 MONTMELÓ, Spain (AP) — Lewis Hamilton beat Max Verstappen in a thrilling duel to win the Spanish Grand Prix and increase his championship lead over his top rival on Sunday.

Verstappen’s Red Bull edged the pole-sitting Hamilton to the first curve to snatch the early lead.

But Mercedes’ use of two pit stops to give Hamilton fresher tires down the final stretch paid off and allowed him to overtake the Dutchman with six laps remaining.

Verstappen got the jump on Hamilton off the starting line, recovering the scarce meters that separated them on the grid down the first straight. They entered the first curve side-by-side and appeared to graze one another before Hamilton backed off, as Verstappen pulled away.

The superior tire strategy kicked in on lap 25 when Verstappen came in to swap his soft tires for the more durable mediums. Hamilton stayed out to take the lead for three laps before he ceded it back to Verstappen when he had to change his tires to mediums as well.

Even though Mercedes team principal Toto Wolff said before the race that he expected to make one pit stop, seeing Verstappen holding his lead must have changed his mind. Hamilton came in for a second time on lap 43 for a new set of tires.

When Hamilton got back on the track he asked his team “how far have I got to catch up?”

He was told: “Twenty-two seconds We’ve done it before.”

Verstappen saw Hamilton eating into this lead and told his team “I don’t see how we are going to make it to the end.”

He was right. Verstappen was unable to put up a fight when Hamilton caught and overtook him on the outside of a turn.

“Great job with the strategy,” Hamilton told the team over the radio upon crossing the finish line.

Meanwhile, Verstappen told his team: “It is what it is. It is impossible to keep him behind.”