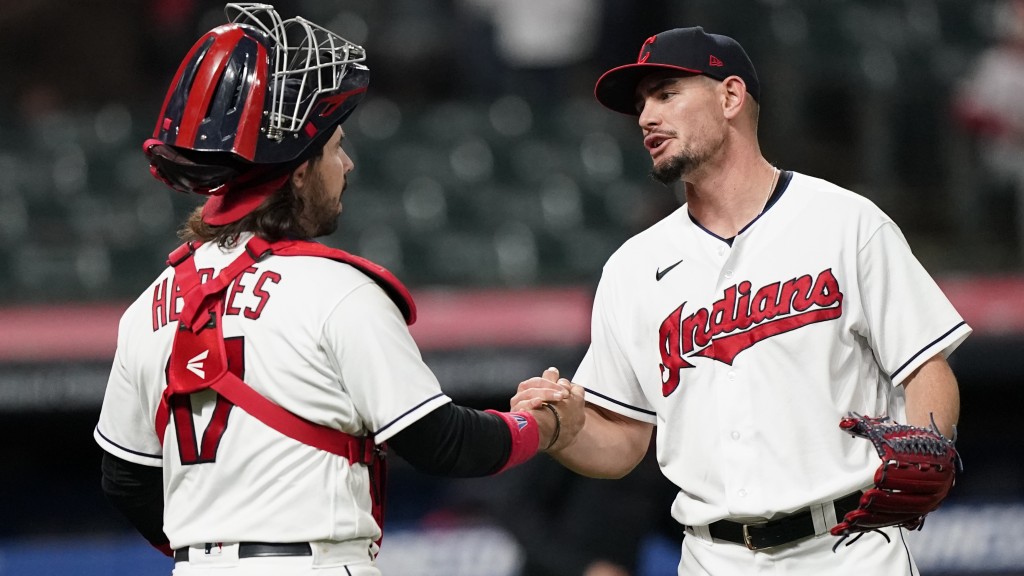 CLEVELAND (AP) — The three-game series finale between the Cincinnati Reds and Cleveland Indians set for Sunday has been postponed by rain and re-scheduled for Aug. 9.

A wet forecast on Mother’s Day forced the postponement about three hours before the scheduled first pitch at Progressive Field.

Ohio's baseball teams split the first two games in the series. Cincinnati's Wade Miley pitched the season's fourth no-hitter on Friday night, a 3-0 win, and the Indians bounced back Saturday with a 9-2 pounding of the Reds.

The Reds will play on Monday in Pittsburgh.

The Indians, who have won 10 of 13, open a two-game series Tuesday at home against the Chicago Cubs. Cleveland ace Shane Bieber is expected to start.