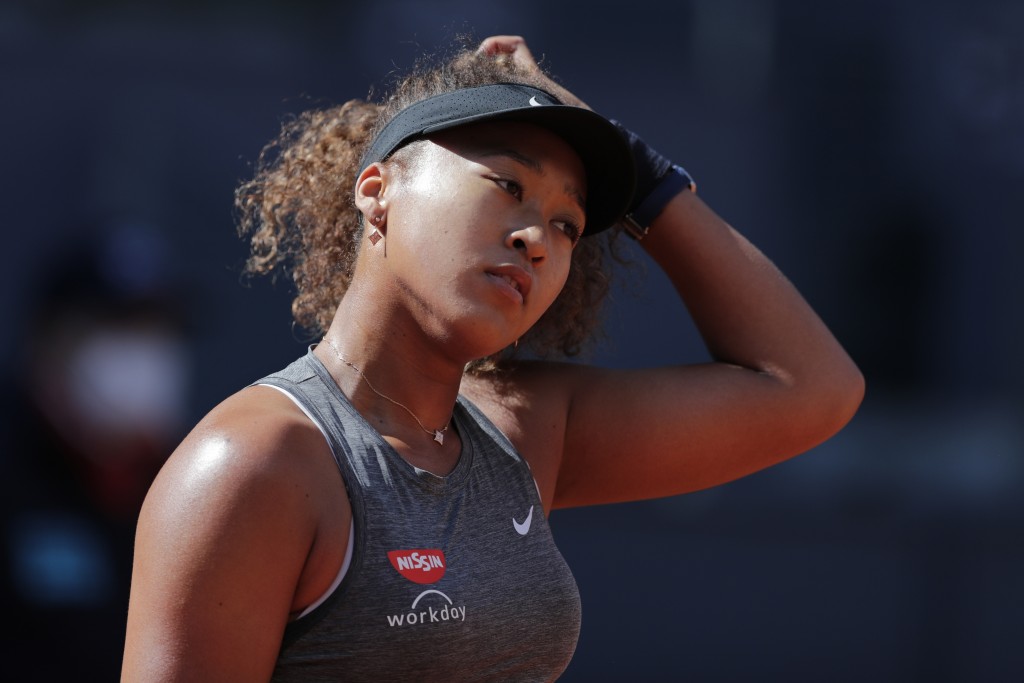 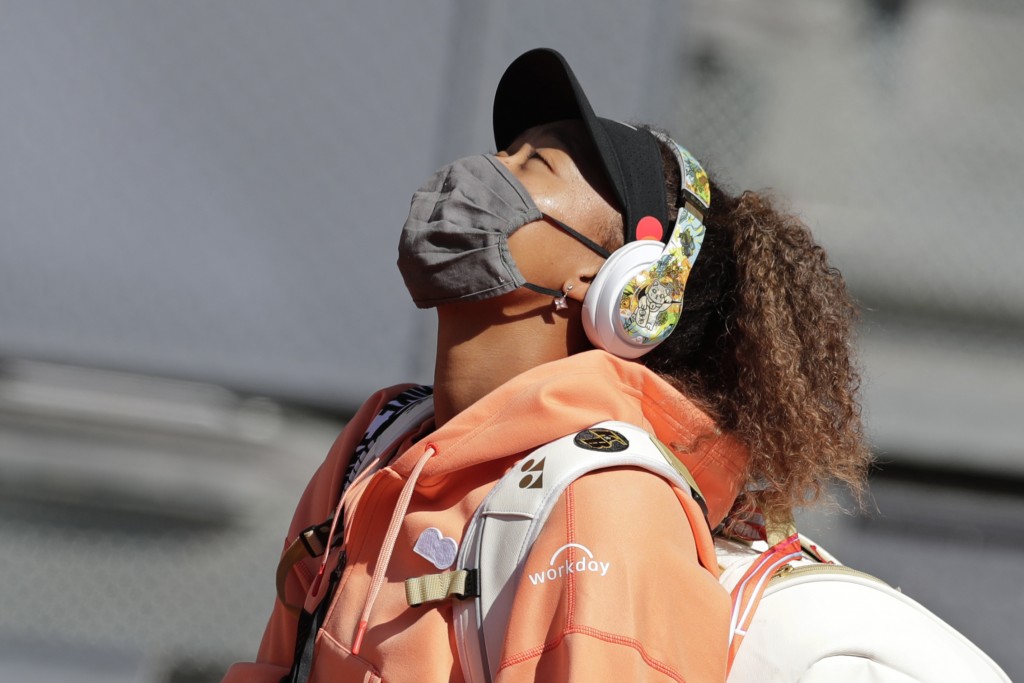 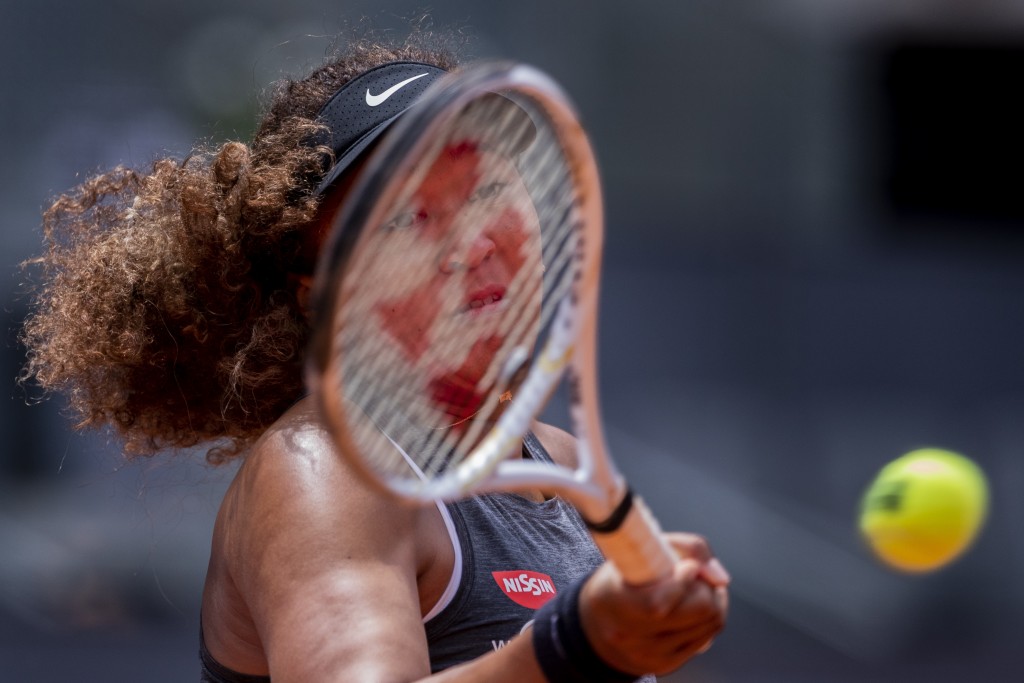 ROME (AP) — Naomi Osaka is conflicted over whether the Tokyo Olympics should be held amid the coronavirus pandemic.

The second-ranked tennis player, who represents Japan, was asked about the games at the Italian Open on Sunday.

“Of course I would say I want the Olympics to happen, because I’m an athlete and that’s sort of what I’ve been waiting for my entire life,” she said.

“But I think that there’s so much important stuff going on, and especially the past year,” Osaka added. “I think a lot of unexpected things have happened and if it’s putting people at risk, and if it’s making people very uncomfortable, then it definitely should be a discussion, which I think it is as of right now.”

The Tokyo Olympics were already postponed from 2020 and opposition seems to rising in Japan about holding the games this year. The virus and its spreading variants are taxing Japan’s health-care system with only 2% of the population vaccinated.

But local organizers and the International Olympic Committee insist the games will open as planned on July 23.

“At the end of the day I’m just an athlete and there’s a whole pandemic going on,” Osaka said.

The IOC recently announced that vaccine developers Pfizer and BioNTech would donate doses to inoculate athletes and officials preparing for Tokyo. The IOC has repeatedly said the Olympics were being organized as if the vaccines were not available, but has pushed hard to get athletes vaccinated.

“I feel like whatever makes everyone more comfortable and more safe. There’s going to be a lot of people entering the country, so they definitely have to make the right decisions on that,” Osaka said. “I’ve gotten vaccinated. At the end of the day you can’t force anyone to be vaccinated.

But then Osaka added: "If you’re going into the Olympics and whatever, make the host country happy.”