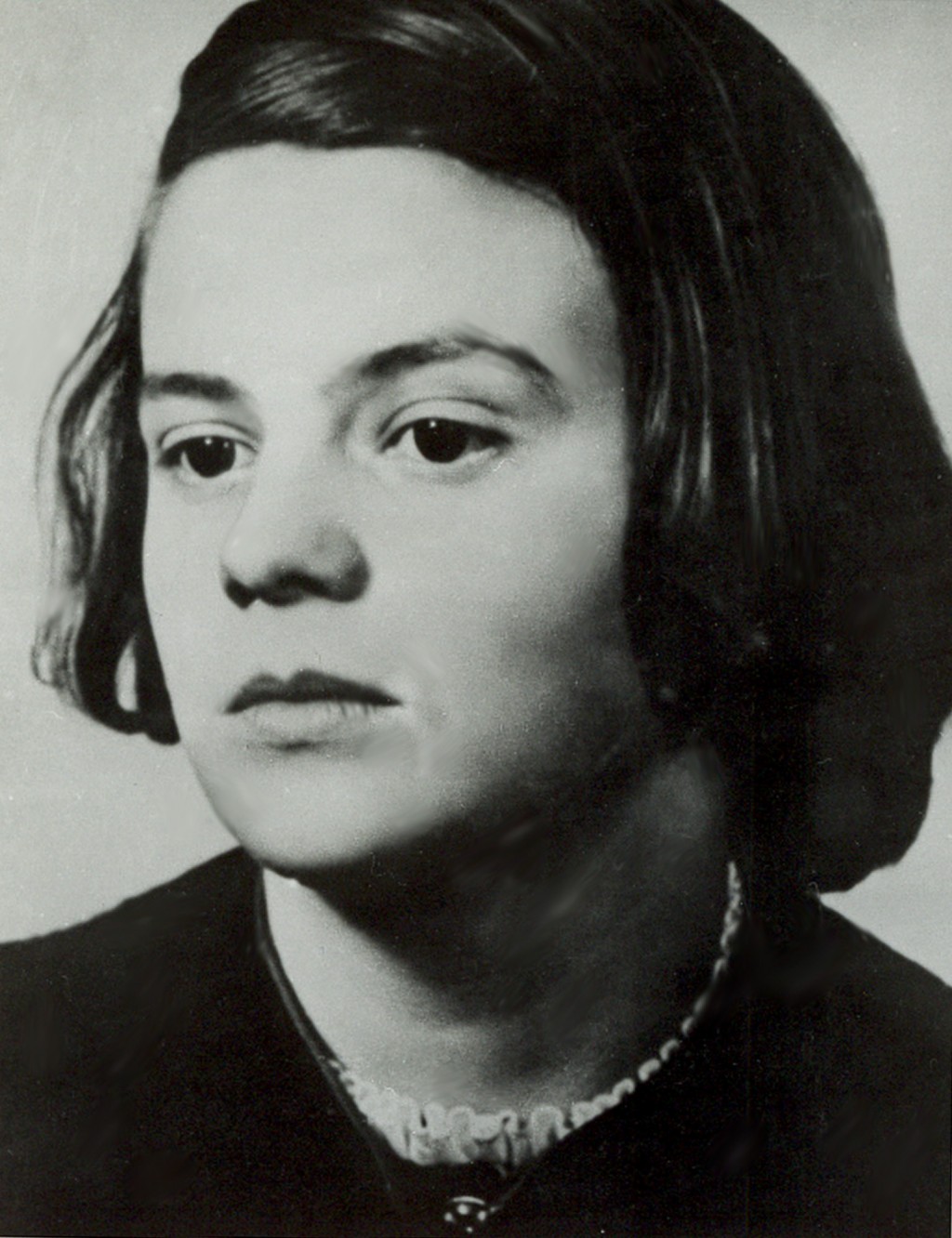 BERLIN (AP) — Germany on Sunday commemorated the 100th birthday of Sophie Scholl, a young woman who became an icon for her role in the anti-fascist ‘White Rose’ resistance group.

Scholl and other group members were arrested in 1943 after scattering leaflets critical of Adolf Hitler's regime and the war from a balcony at the University of Munich. She and her brother Hans were executed four days later after refusing to apologize.

The group's story, including the Scholl siblings' gradual awareness and then rejection of the horrors of National Socialist ideology and militarism, has become a staple of history lessons in German schools. It also has been regularly dramatized in films, plays and most recently an Instagram account.

On Sunday, dozens of young people in Munich took part in a theatrical live performance about Scholl's life — held in the open air due to pandemic restrictions.

Recent attempts by anti-lockdown protesters to portray Sophie Scholl as an example of the need to resist government rules on mask-wearing and social distancing have been denounced by organizations representing Holocaust survivors, including the International Auschwitz Committee.

Josef Schuster, the head of the German Central Council of Jews, criticized the appropriation comparisons between anti-lockdown protesters and the victims of Nazi persecution as “repulsive and intolerable.”

The governor of Bavaria, Markus Soeder, paid homage to Scholl on Friday, noting that at 21 she had been willing to “sacrifice this life for freedom, for her stance, for her conscience.”