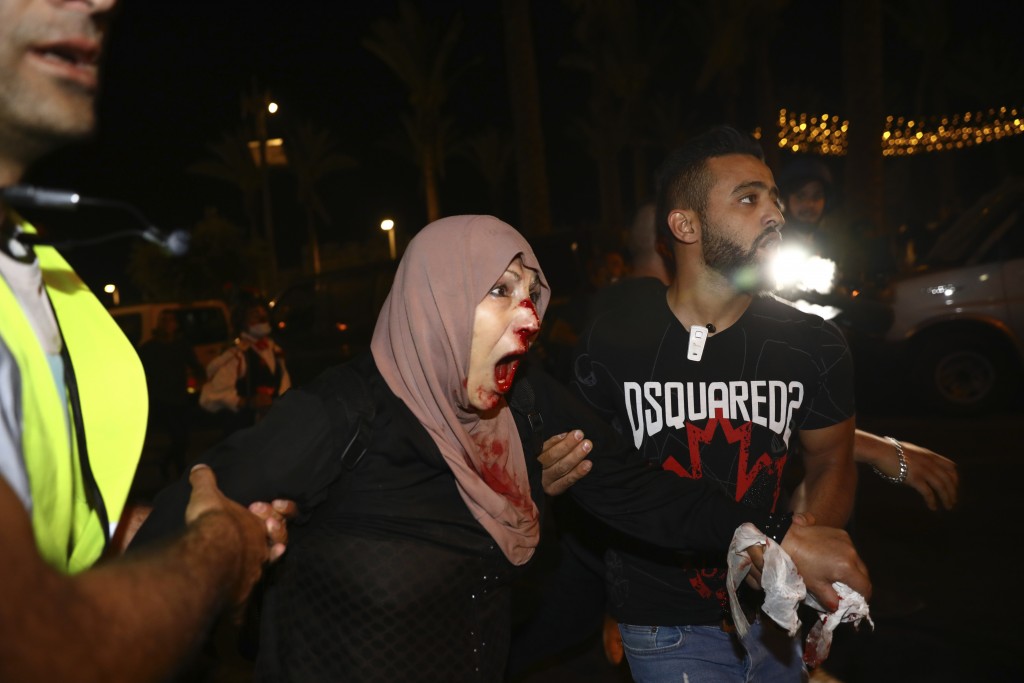 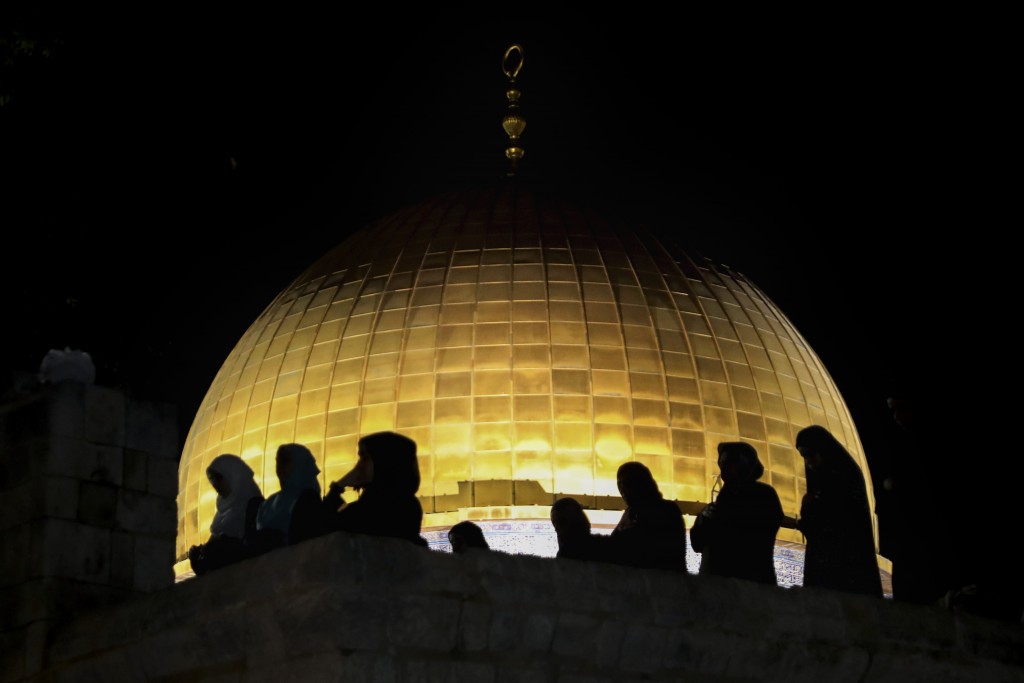 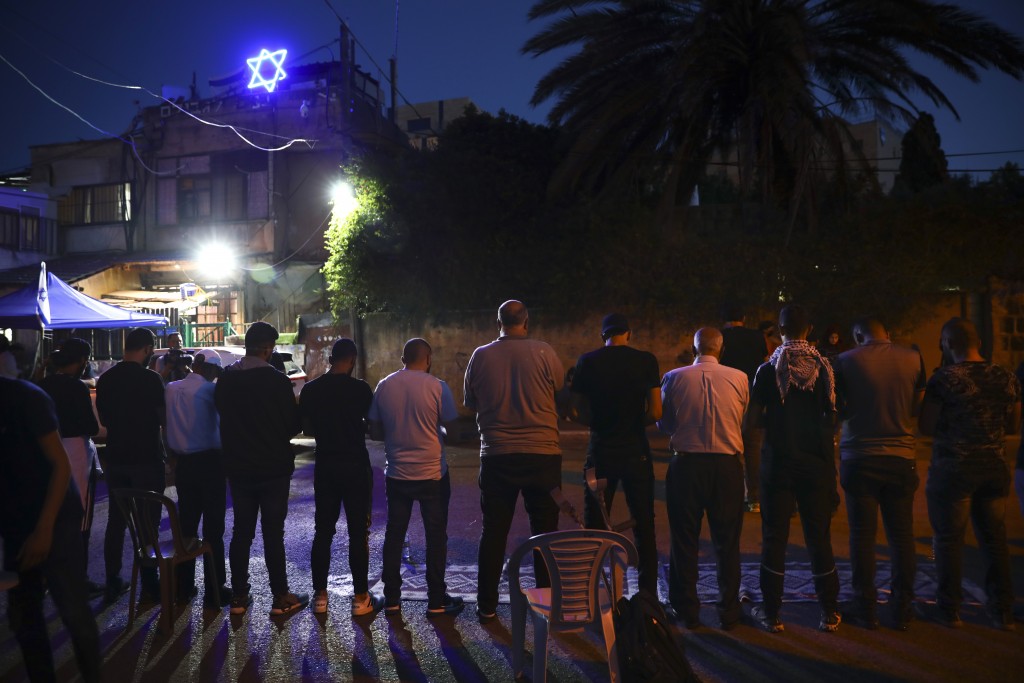 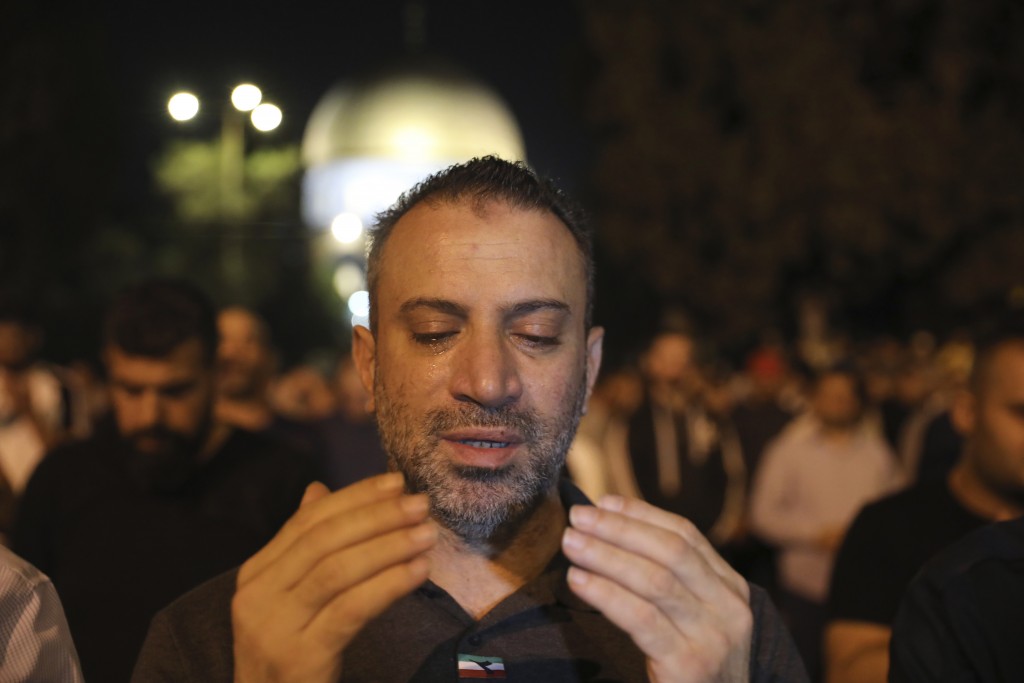 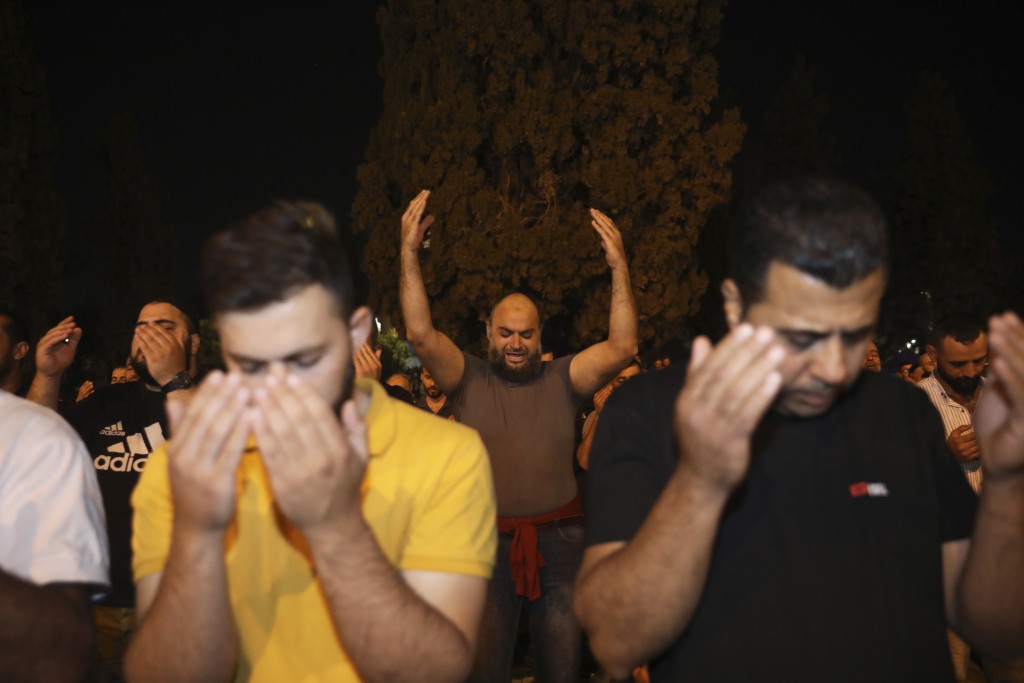 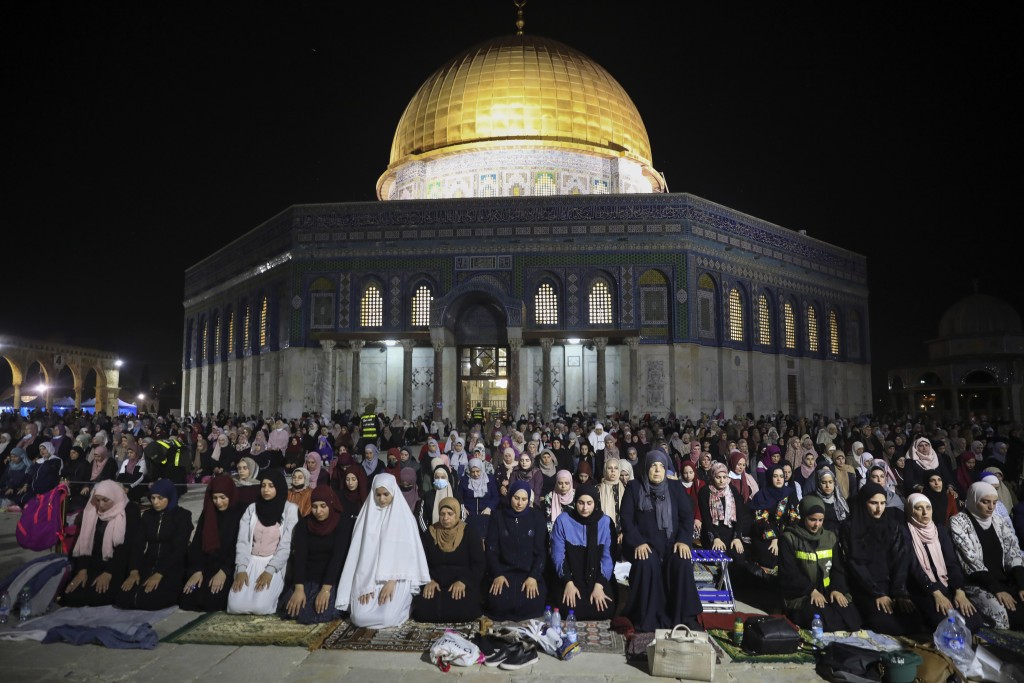 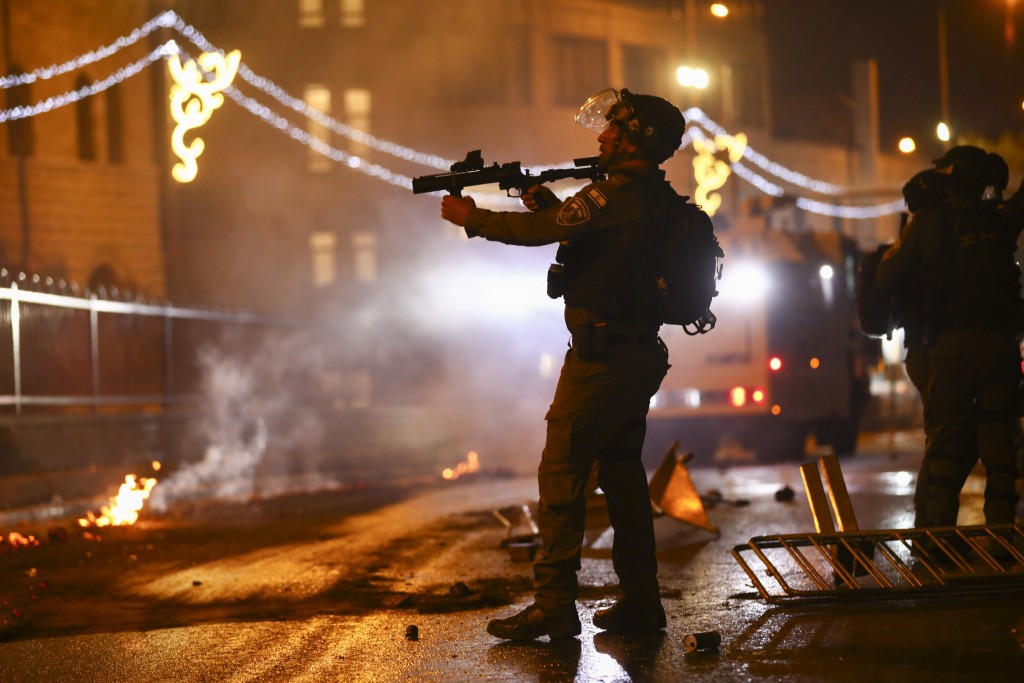 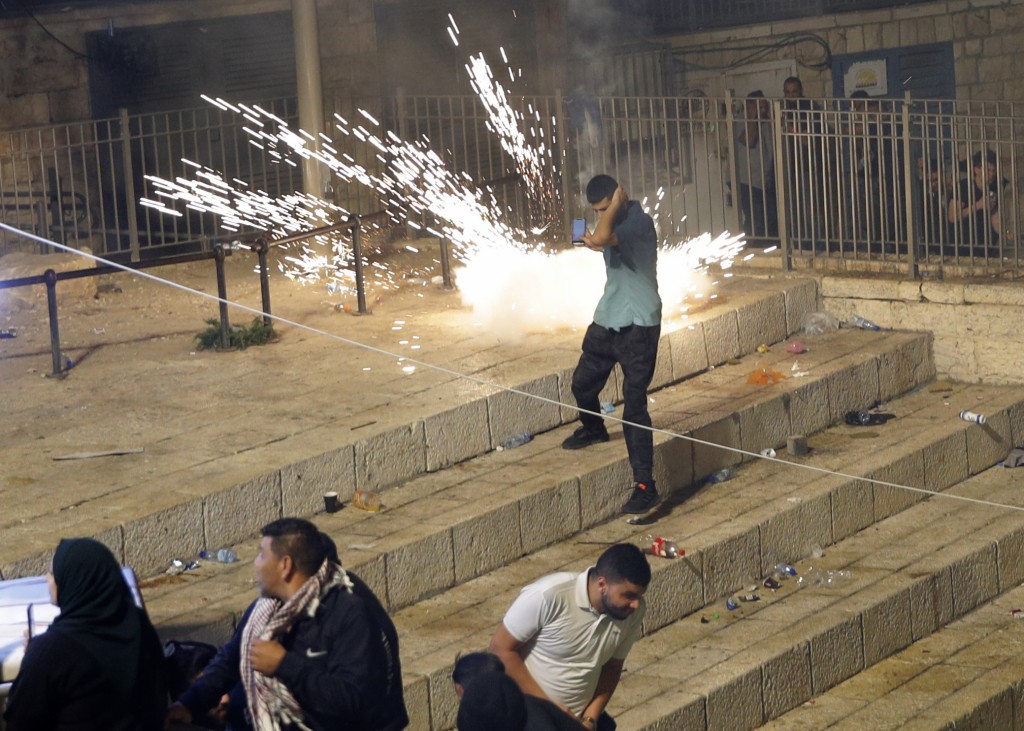 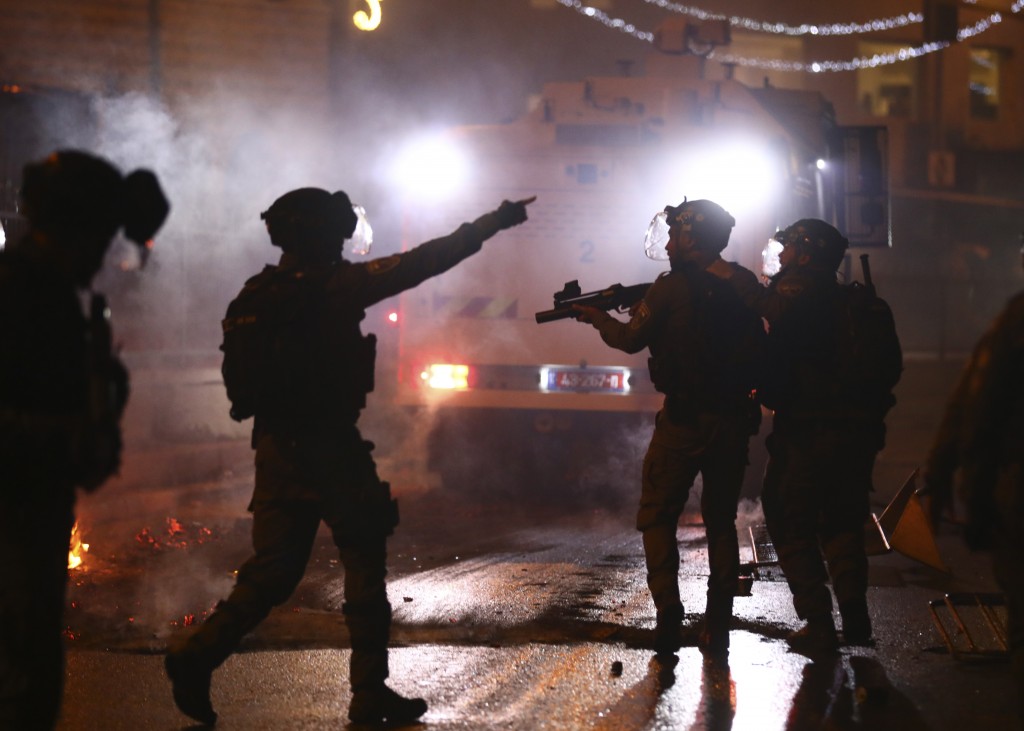 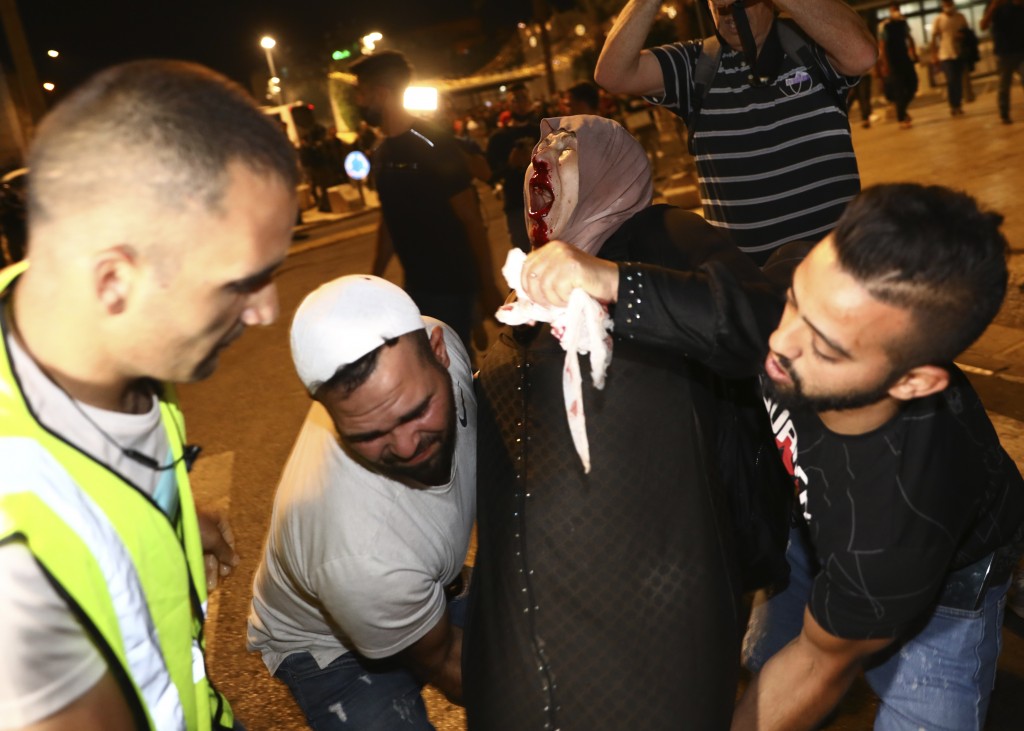 JERUSALEM (AP) — Police on Sunday gave the go-ahead to the annual Jerusalem Day parade, a flag-waving display of Israeli claims to all of the contested city, despite days of unrest and soaring Israeli-Palestinian tensions at a flashpoint holy site.

Monday's parade will pass through Jerusalem's Old City, part of east Jerusalem, which was captured and annexed by Israel in the 1967 Mideast war. The march was approved amid ongoing clashes between police and Palestinians in the Old City, the emotional epicenter of the long-running conflict.

Before dawn Sunday, thousands of Muslim worshippers skirmished anew with police at the gates of the Al-Aqsa Mosque compound in the Old City. Videos on social media showed Palestinians hurling water bottles and rocks at officers, who fired stun grenades.

Amos Gilad, a former senior defense official, told Army Radio that the Jerusalem Day parade should be canceled or rerouted away from the Old City’s Damascus Gate, saying “the powder keg is burning and can explode at any time.”

The site, known to Jews as the Temple Mount and to Muslims as the Noble Sanctuary, is considered the holiest site in Judaism and the third holiest in Islam. It has been a tinderbox for serious violence in the past.

Dozens of Palestinians were wounded in violent confrontations with police in Jerusalem overnight from Saturday to Sunday, when Muslims marked Laylat al-Qadr, or the “night of destiny,” the holiest period of the Muslim fasting month of Ramadan.

On Friday, more than 200 Palestinians were wounded in clashes at the Al-Aqsa Mosque compound and elsewhere in Jerusalem, drawing condemnations from Israel’s Arab allies and calls for calm from the United States, Europe and the United Nations.

Police spokesman Eli Levi said Sunday that there were no plans to call off the Jerusalem Day parade, despite the rising friction and the potential for violence. He said police were constantly assessing the situation.

Monday afternoon's march marks Israel's capture of east Jerusalem and is typically attended by hardline nationalist Israelis, who wend their way through the Damascus Gate of the Old City and through the Muslim Quarter to the Western Wall, the holiest site where Jews can pray.

The annual event is widely perceived as provocative, and this year's parade comes at a particularly volatile time.

The march coincides with an expected decision Monday by Israel's Supreme Court on the fate of dozens of Palestinians who are fighting attempts by Israeli settlers to evict them from their homes in Jerusalem's Arab neighborhood of Sheikh Jarrah.

Palestinians and international rights groups portray the planned evictions as an ongoing campaign by Israel to drive Palestinians from traditionally Arab neighborhoods, especially in the heart of Jerusalem. Israel has cast the Sheikh Jarrah evictions case as a mere real estate dispute.

The neighborhood has been the scene of regular confrontations, particularly during Ramadan, between Palestinian residents and their supporters on one side, and Israeli police and ultra-nationalist Israeli activists on the other.