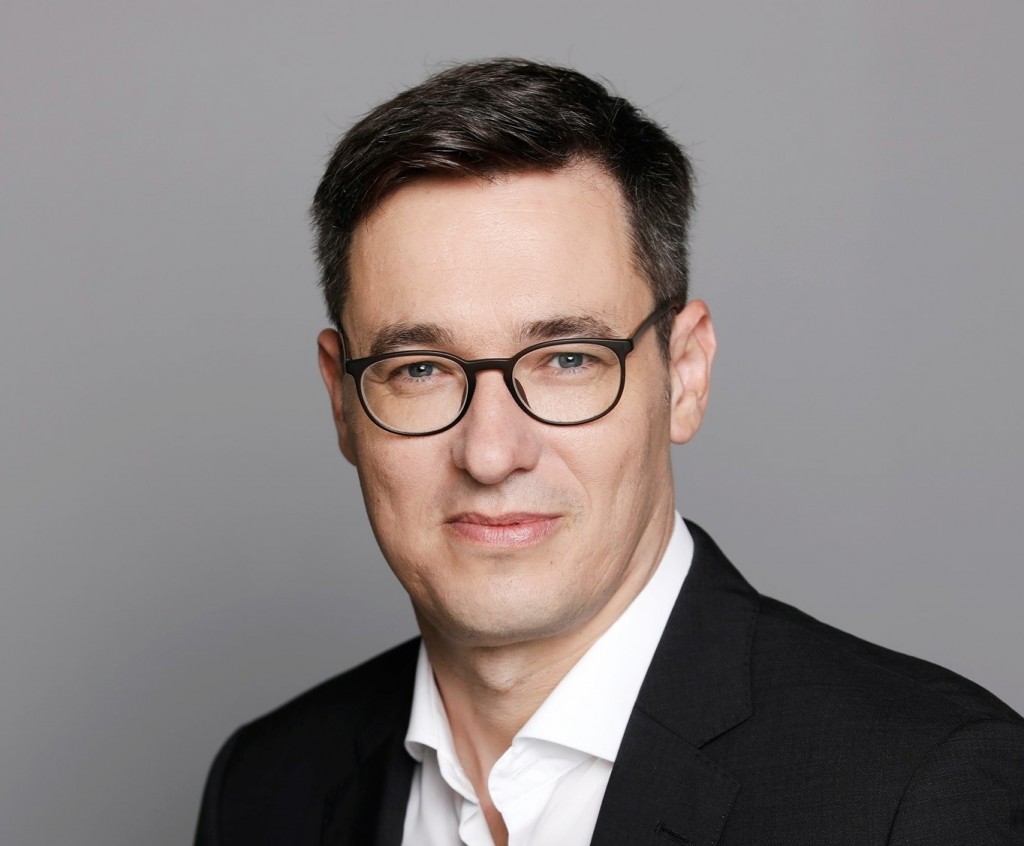 Karacsony on Friday (May 7) tweeted that Taiwan has done a great job fighting the COVID-19 pandemic. “Taiwanese expertise would add real value to the work of the WHO, and help us overcome global health challenges,” he said, adding that health is becoming the key policy issue of the 21st century as pandemics, the climate crisis, and air pollution become more prevalent concerns.

The Ministry of Foreign Affairs (MOFA) expressed gratitude for the mayor’s tweet, saying, “Thank you for recognizing the need to let Taiwan help.” The ministry added that Taiwan's government and people appreciate his support for the nation and its right to participate in the activities, mechanisms, and meetings of the WHO and the 74th World Health Assembly. “Yes! Taiwan can help,” MOFA tweeted.

So far, several G7 foreign ministers, the French Senate, and U.S. Secretary of State Antony Blinken have publicly expressed support for Taiwan’s participation in the WHO and WHA. 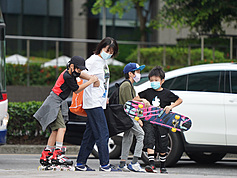 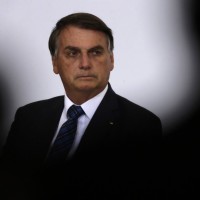