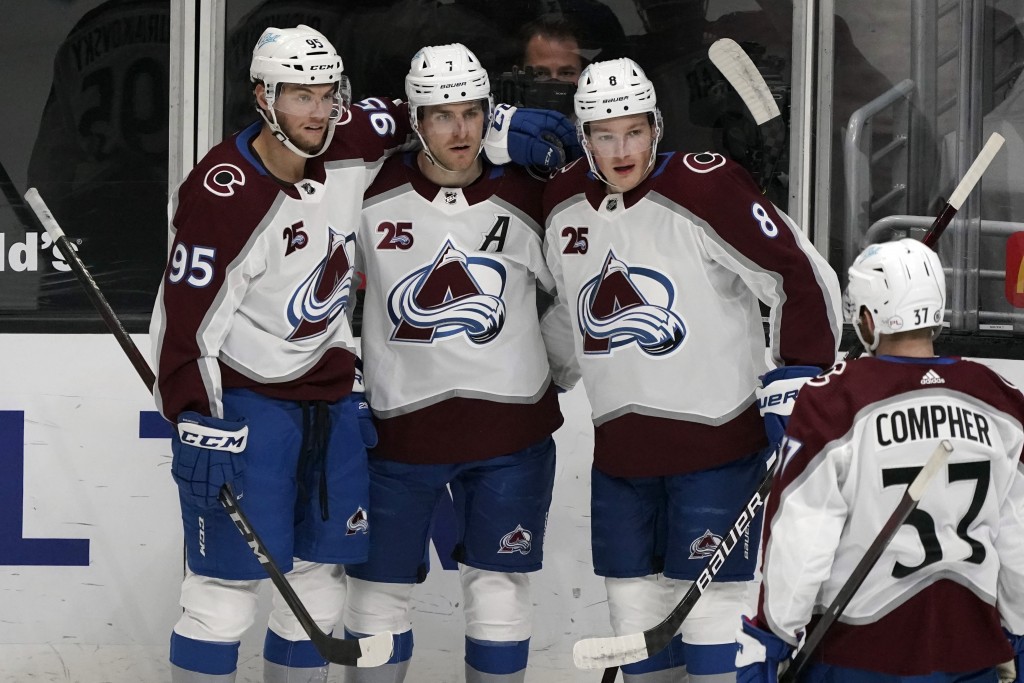 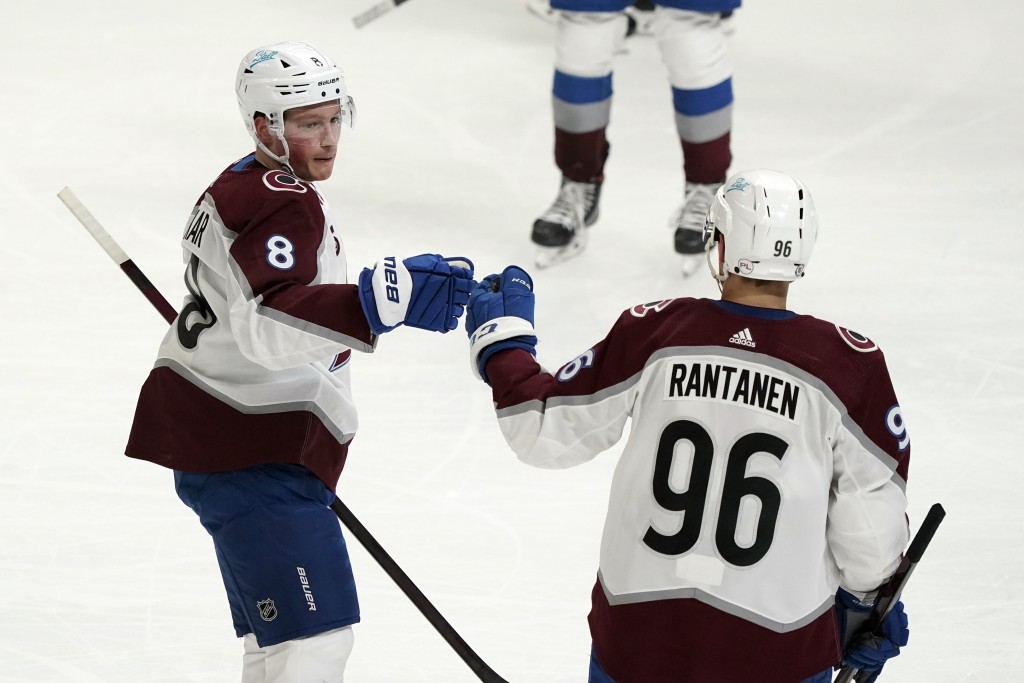 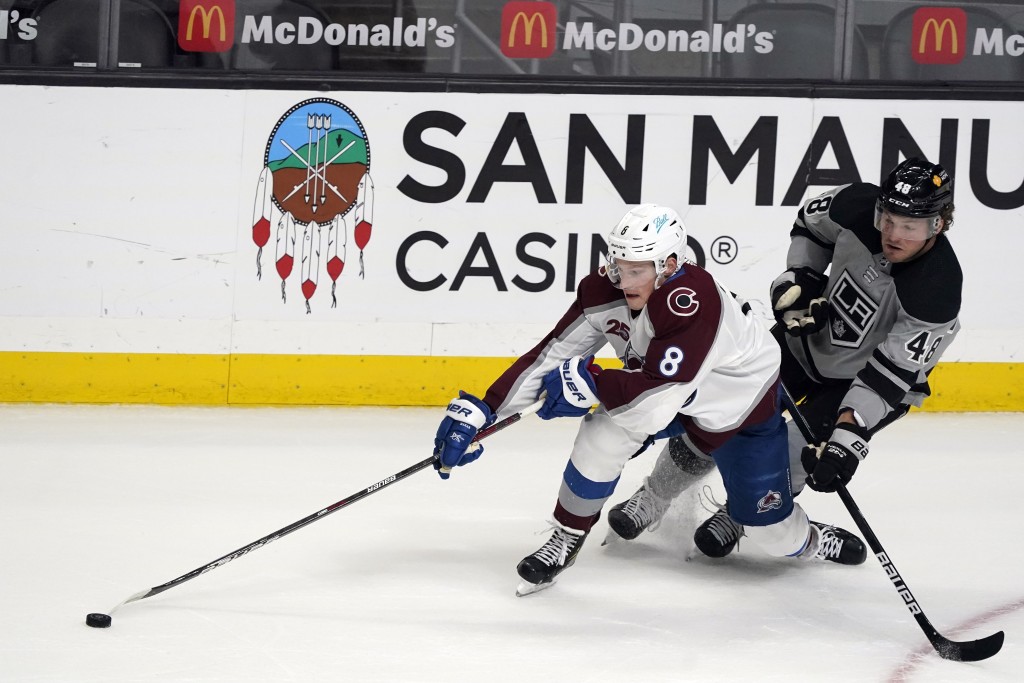 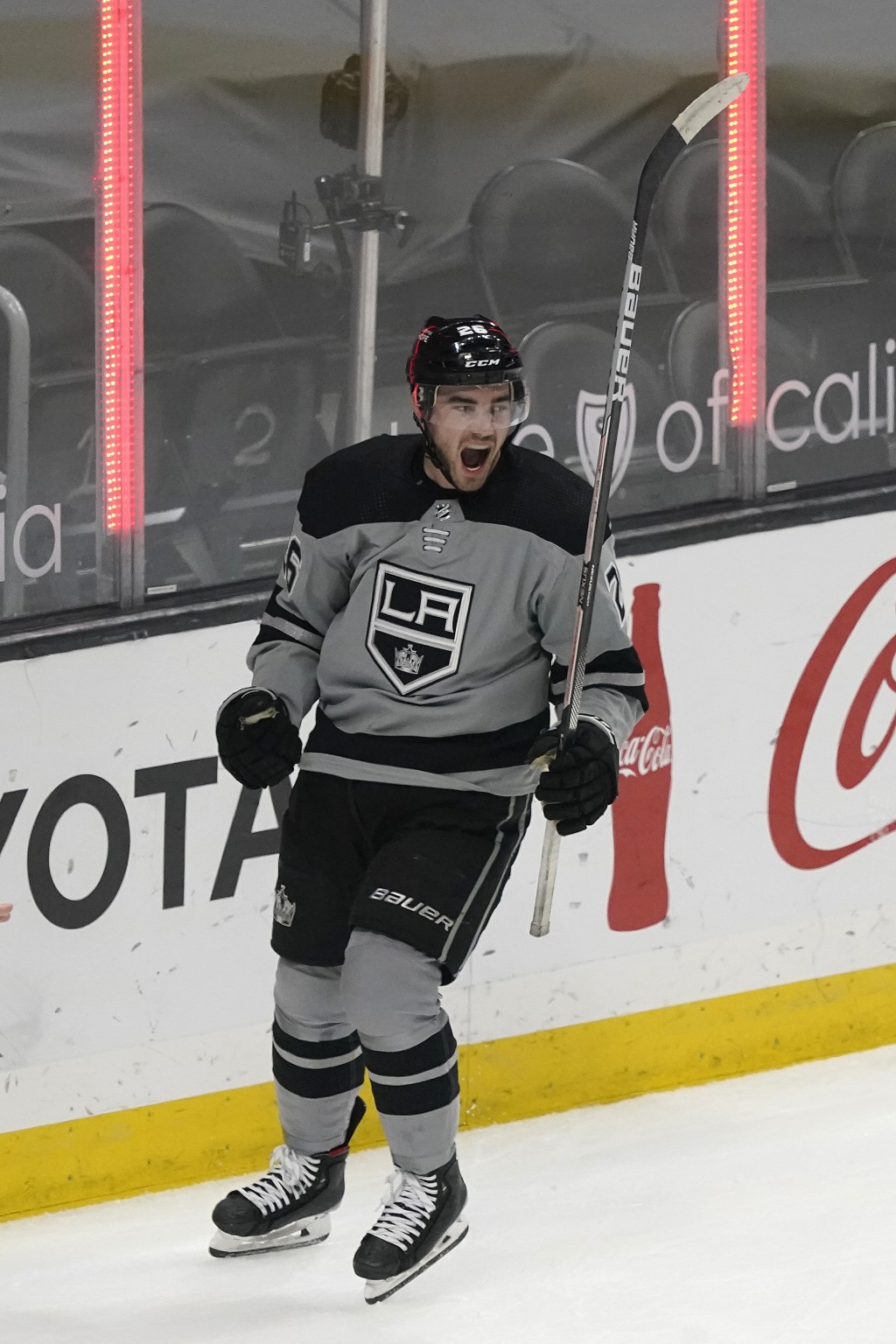 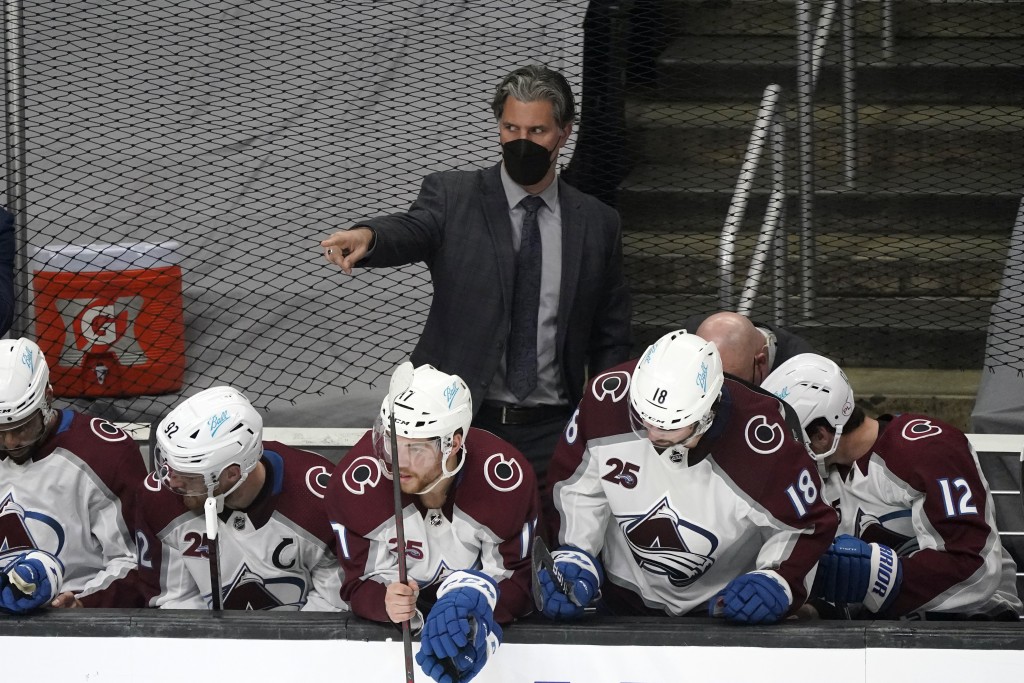 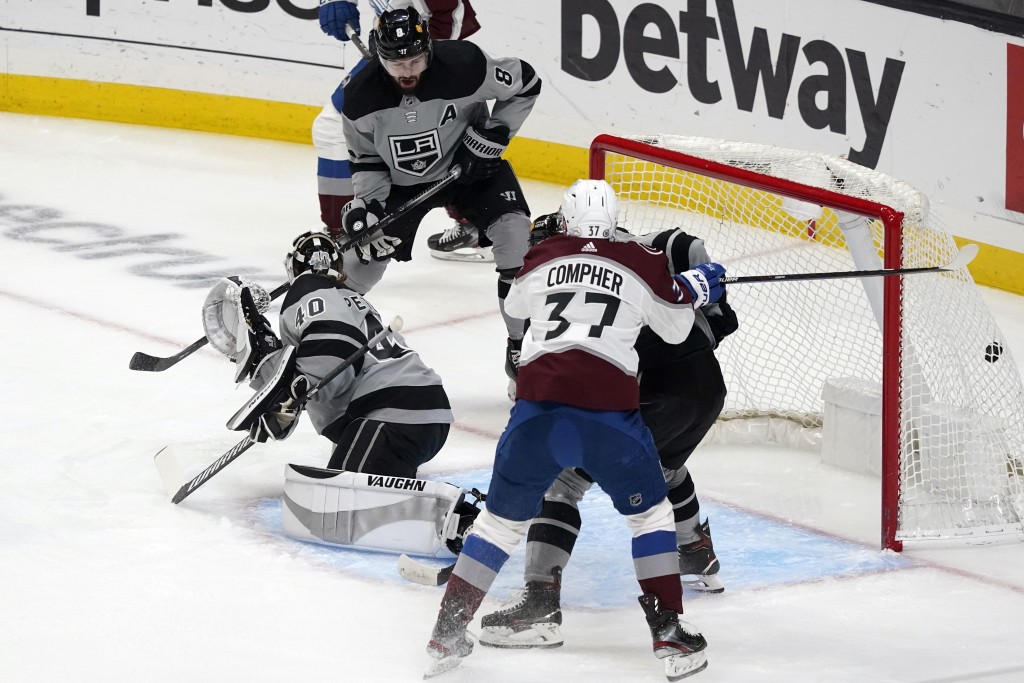 Cale Makar had a goal and an assist for the second straight game, Jonas Johansson made 16 saves and the Avalanche won for the fourth time in five games.

Rasmus Kupari scored his first career goal, Sean Walker had a goal and an assist, and the Kings lost both games of a back-to-back to the Avalanche. Cal Petersen made 27 saves.

Colorado scored first for the 35th time in 53 games, going ahead on Toews’ eighth goal. The Kings couldn’t clear the puck after being caught in transition, leaving it for Toews to collect and score on a wrist shot from the left circle.

The Avalanche struck on the power play to make it 2-0, with Makar burying his fourth goal with the man-advantage on a one-timer through traffic at 10:31.

Walker got the Kings back within 2-1 at 13:58 after Gabriel Vilardi found him charging in on goal.

But Toews pushed the lead back to 3-1 at 9:45 of the second, beating Petersen with a wrist shot from the left circle. Toews leads Avalanche defensemen with nine goals.

Makar had the primary assist, marking his sixth game this season where he scored and set up goals. He has 11 total multipoint games.

Los Angeles made a strong push in the closing minutes, but Johansson broke up a centering pass by Anze Kopitar to Andreas Athanasiou during a 2-on-0 break with less than six minutes to go and Gabriel Landeskog blocked Adrian Kempe's shot in the final three seconds.

Avalanche forward Andre Burakovsky had two assists for the second straight game. He has three goals and five assists during a five-game point streak.

Colorado defenseman Patrik Nemeth played after leaving in the second period Friday because of an upper-body injury.

Avalanche: At Vegas on Tuesday night.