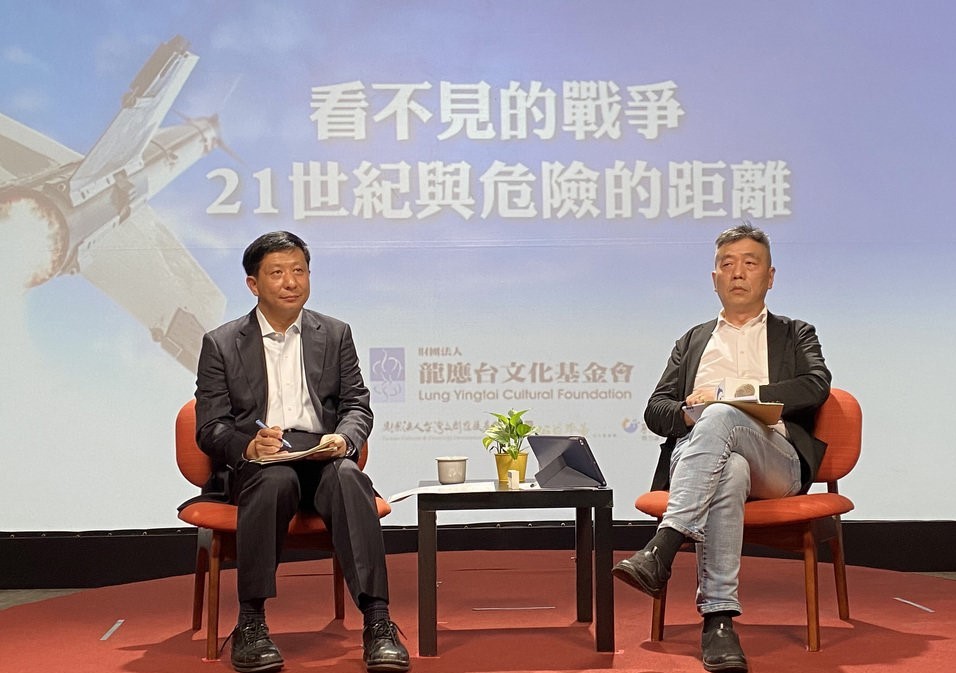 TAIPEI (Taiwan News) — A military strategy analyst at the National Policy Foundation says the Chinese military might in the near future adjust the tactics it would use in an attempted invasion of Taiwan.

Analyst Chie Chung (揭仲) pointed out in a recent lecture held by the Lung Yingtai Cultural Foundation that China will have acquired a large number of Xian Y-20 and An-225 heavy transport aircraft by 2025. This would provide the People’s Liberation Army Air Force (PLAA) with the strategic air projection capabilities required to execute large-scale joint operations.

Chung said that at the end of 2017, medium and large aircraft accounted for only 24.7 percent of the PLAA’s transport fleet, and there were no heavy transport aircraft, CNA reported.

The analyst added that because the PLAA continues to improve its helicopter transport and air assault capabilities, and with the PLA Navy's Type 075 amphibious assault ship now in service, the Chinese military’s roadmap for an attack on Taiwan may change significantly by 2025. By then, Beijing will likely be able to conduct over-the-horizon and shore-to-shore amphibious operations, he said.

Su Tzu-yun (蘇紫雲), an analyst at the Institute for National Defense and Security Research (INDSR), claimed China has no chance of winning a conflict with the U.S., especially amid unstable relations between China and neighboring countries, including India and Vietnam.

Su added that it remains to be seen whether the various new types of military hardware China has recently touted are effective. He further stated that there are drawbacks in the quality and performance of this equipment, including questions over armored vehicle protection and the short lifespans of fighter jet engines. These are a few key measures of the true combat power of the Chinese military, the INDSR analyst added.