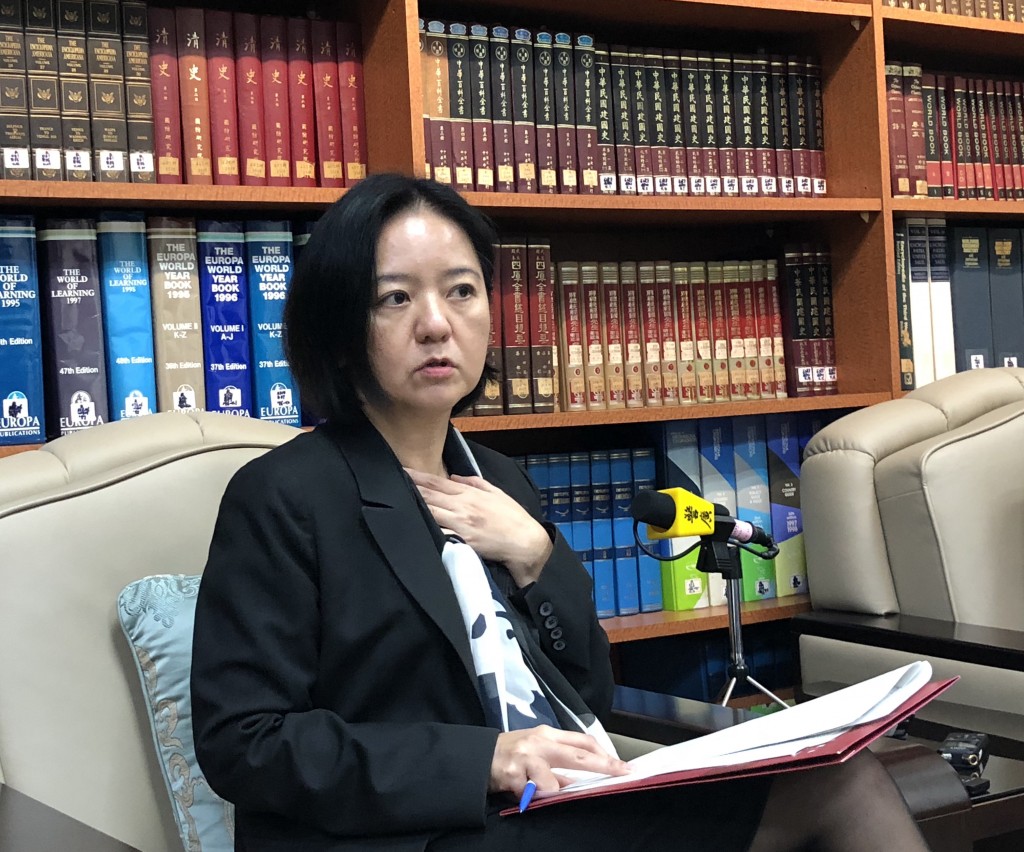 TAIPEI (Taiwan News) — Taiwan’s Representative to the Netherlands Chen Hsin-hsin (陳欣新) has proclaimed that Taiwan is a defender of democracy and that defending Taiwan means protecting "universal values."

Chen pointed out in an interview with Dutch TV station NPO1 that China conducted more than 30 military exercises in the waters surrounding Taiwan in 2020, which she said seriously threatened regional security. Beijing has not ruled out the use of force against Taiwan, which has vowed to fight to the end, she stated.

She stressed that as European countries become increasingly concerned about the security of the Indo-Pacific region, Taiwanese will feel they are not alone. “Taiwan is the front line of democracy. To help defend Taiwan is to defend universal values,” she said.

In response to The Economist’s description of Taiwan as “the most dangerous place on earth,” Chen explained that the nation is actually the safest place in terms of combating the COVID-19 pandemic. She mentioned that the U.N. Sustainable Development Solutions Network has ranked Taiwan as one of the happiest countries in the world.

Chen’s comments come as the Dutch navy is expected to deploy its frigate “Evertsen” to accompany British aircraft carrier the Queen Elizabeth in the South China Sea later this month.

Dutch politician Ruben Brekelmans has said that though the carrier group will not pass through the Taiwan Strait, its mission has important geopolitical implications. He pointed out that the joint exercise is a clear message to China that the U.S. is not the only nation operating in the region. The presence of the Netherlands, a NATO ally, in the Asia-Pacific confirms the importance of Taiwan, the politician added.