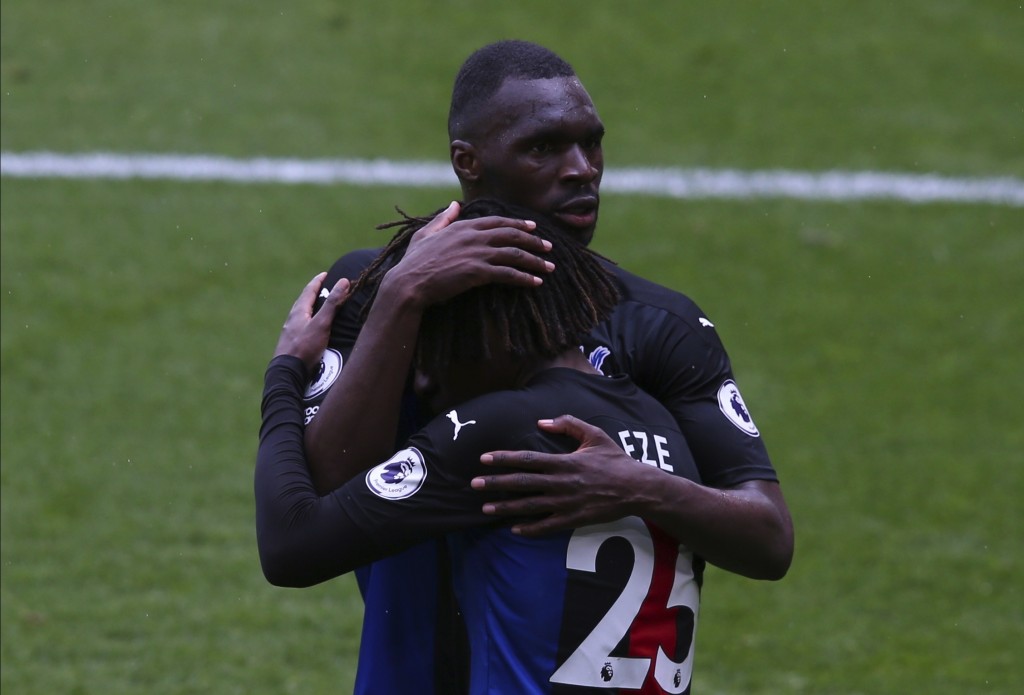 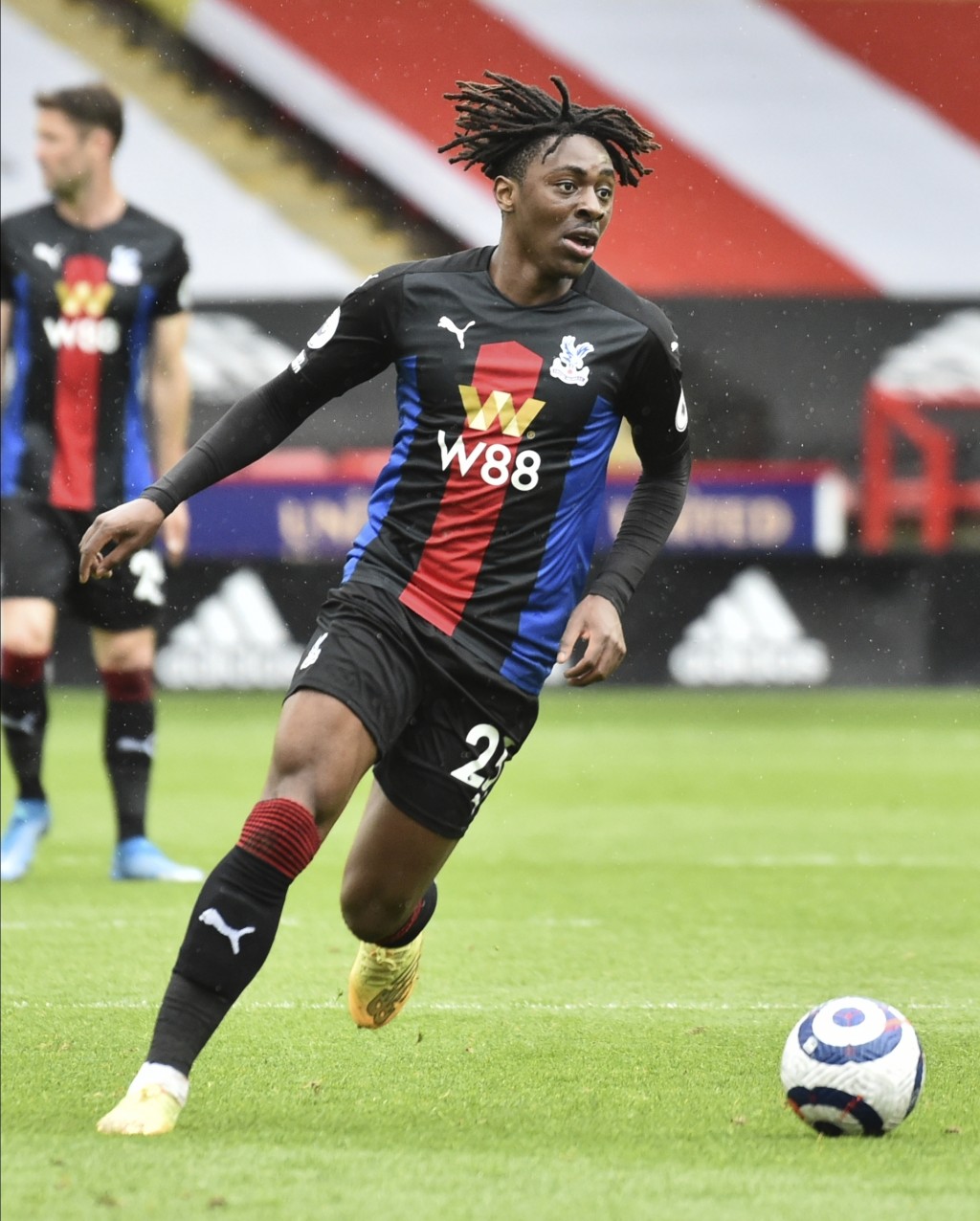 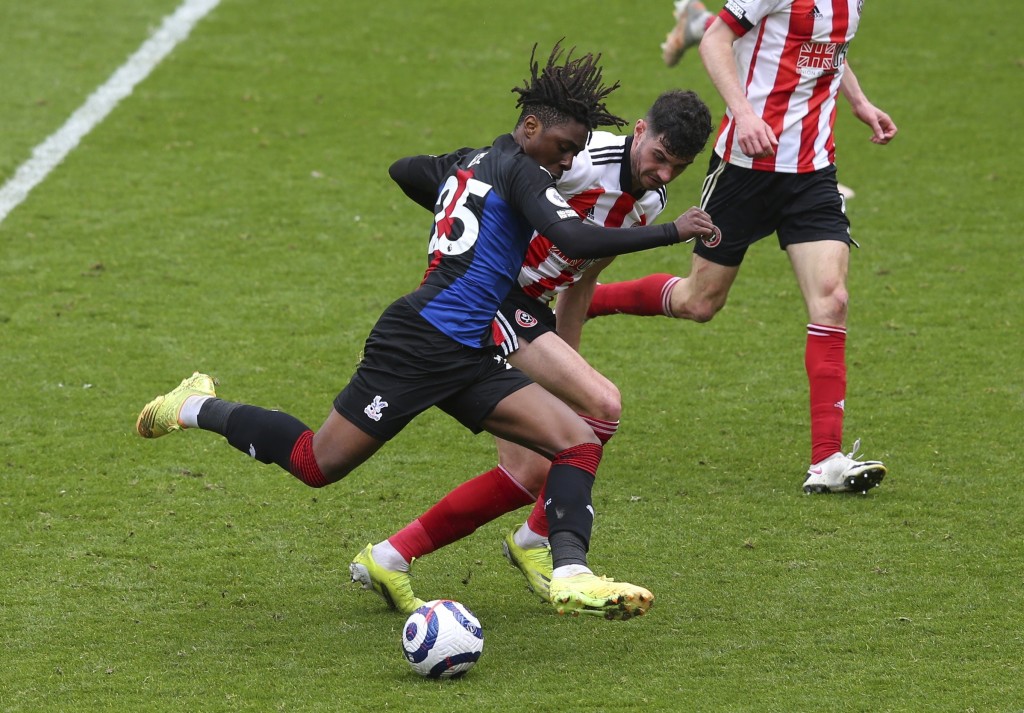 Palace scored after only 67 seconds to end a three-match losing run on Saturday. Eberechi Eze’s driving run down the center of the pitch from just inside the visitors’ half saw him skip between three defenders before rolling the ball to Christian Benteke, who was unmarked down the left side of the penalty area.

His shot was tame and would have been a simple enough save for goalkeeper Aaron Ramsdale but a deflection off the studs of George Baldock left him stranded and with no chance as the shot looped over his despairing dive.

The second and decisive goal came in the 88th minute courtesy of another wonderful solo run by Eze, although it was another deflected goal. The winger slipped away from John Lundstram midway inside his own half by the touchline and embarked on a driving run towards the Blades goal.

He had options to set up a teammate but decided to shoot, with his effort striking John Fleck and wrong-footing Ramsdale once more.

The 73-year-old Hodgson, who previously coached England, has been in charge of Palace since 2017 and has yet to sign a new deal.