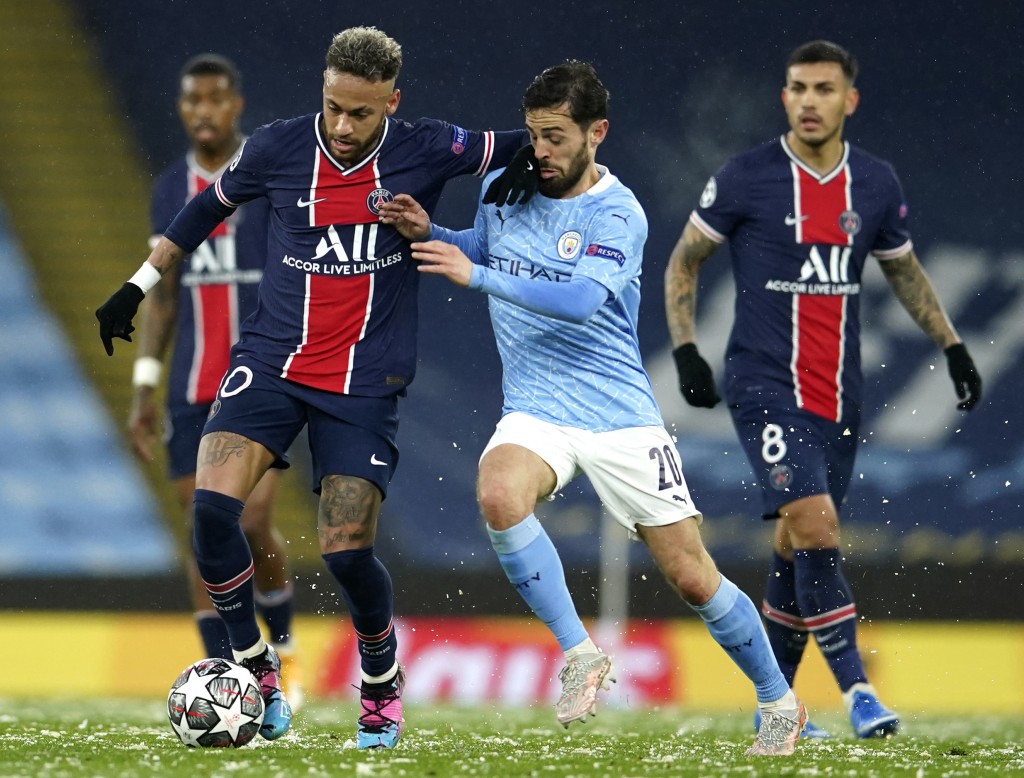 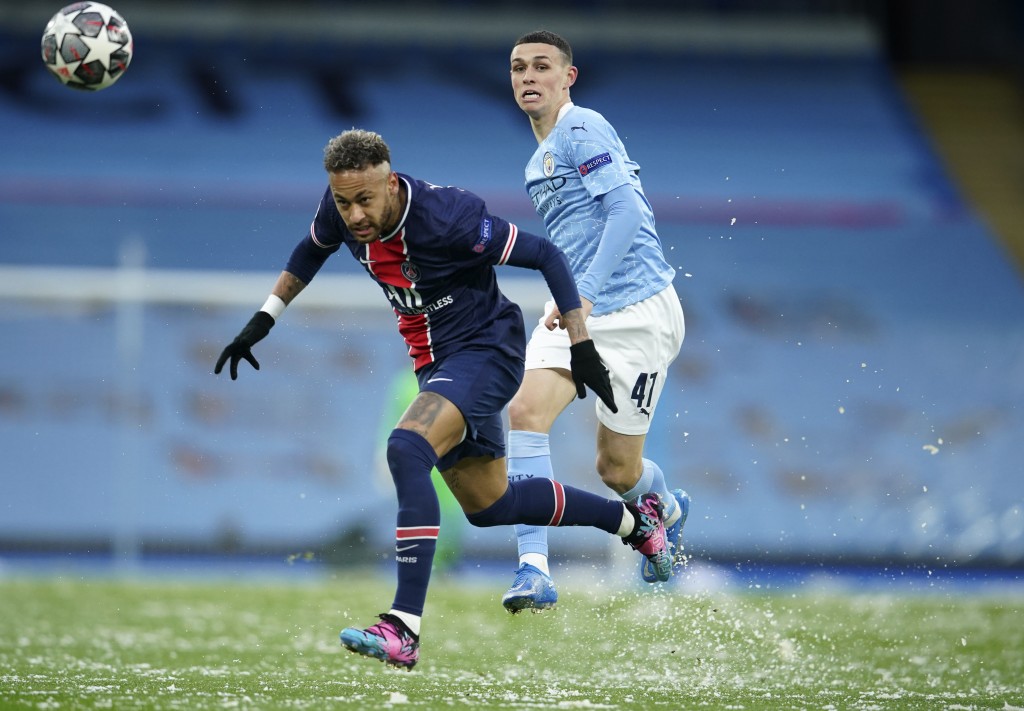 PARIS (AP) — Neymar has signed a three-year contract extension with Paris Saint-Germain, keeping the Brazil star at the club until 2025.

PSG announced the deal on Saturday, posting a video of Neymar wearing a jersey with 2025 on the back and saying “Ici c'est Paris” — ‘This is Paris’, a favorite chant of the fans.

“I’m really pleased to continue my adventure at Paris Saint-Germain. I’m very happy in Paris, and proud to be part of this squad," he said. "These are things that make me believe even more in this great project. I have grown as a person here, as a human being and as a player, too. So I am very happy to extend my contract and I hope to win many more trophies here.”

The 29-year-old Neymar would have been out of contract next June, along with striker Kylian Mbappe — who has yet to re-sign and has been linked with a move to Spanish giant Real Madrid.

But Neymar has failed to deliver on the biggest stage so far, failing to score in seven straight knockout games of the Champions League — the trophy the ambitious club desperately wants to win.

PSG lost the final last year to Bayern Munich and was beaten in both semifinal legs this season by Manchester City, with Neymar losing his temper and berating a teammate in the home leg.

He has also been riddled with foot and leg muscle injuries since his arrival, and has never played more than 20 of 38 league games in one season.

If he plays in PSG's remaining three matches — starting away to Rennes on Sunday — he will have appeared in just 70 out of a possible 152.

Neymar has also had suspensions, missing five games after getting two red cards this campaign.

The 22-year-old Mbappe is PSG's top scorer with 37 goals in 43 games, including a league-leading 25.