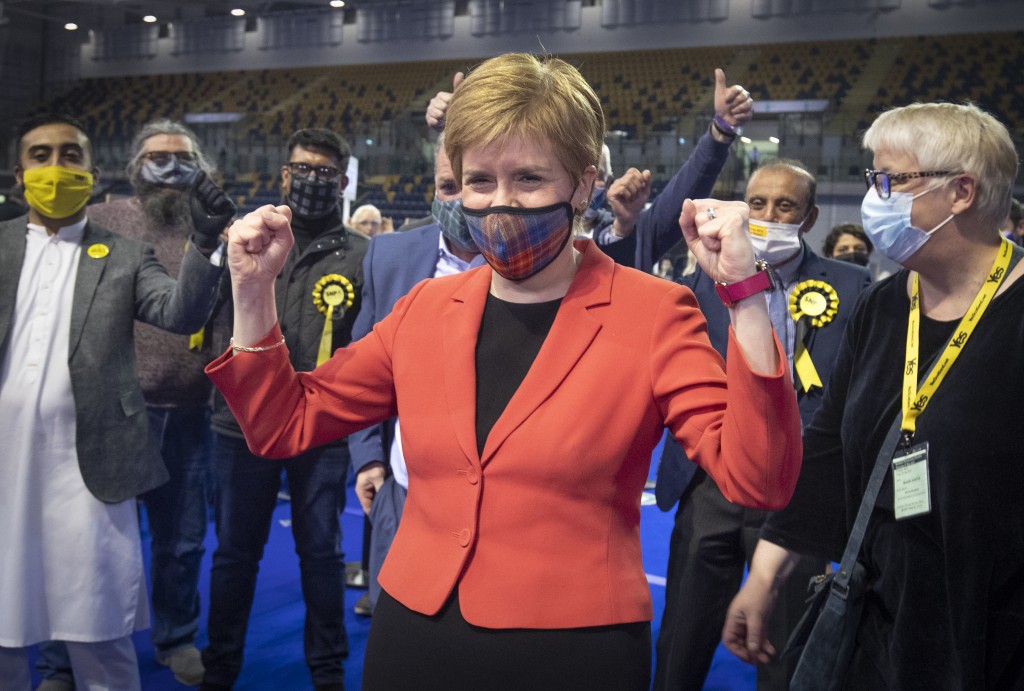 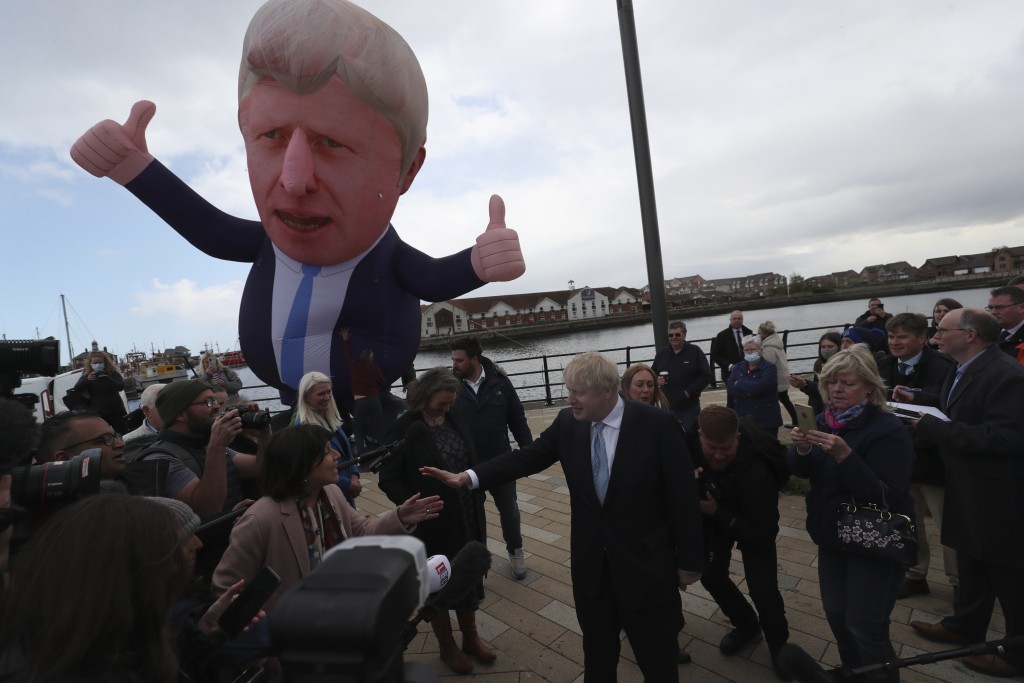 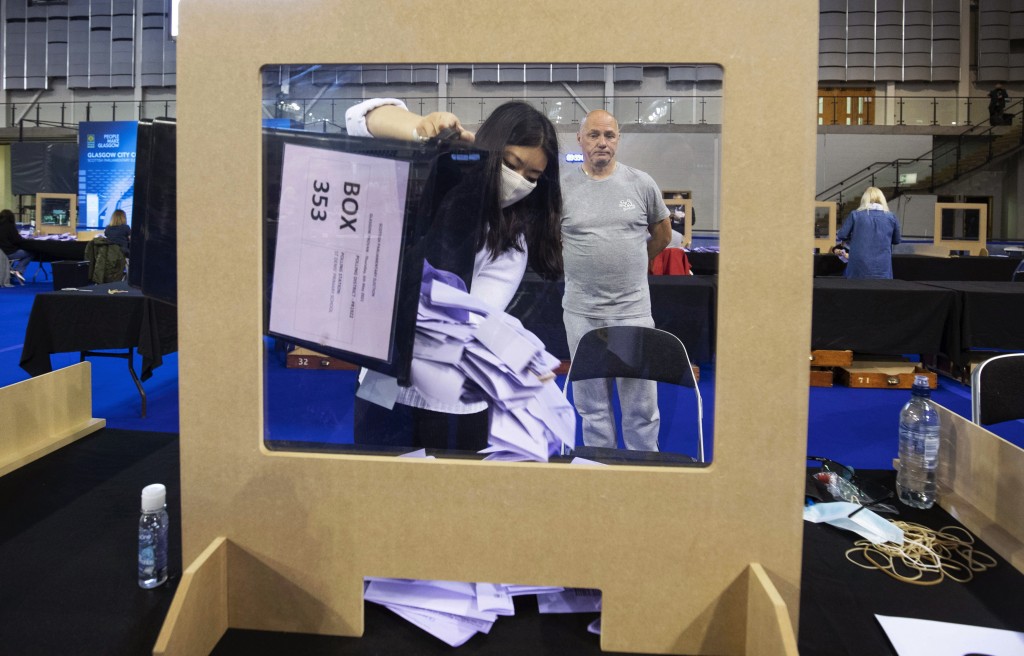 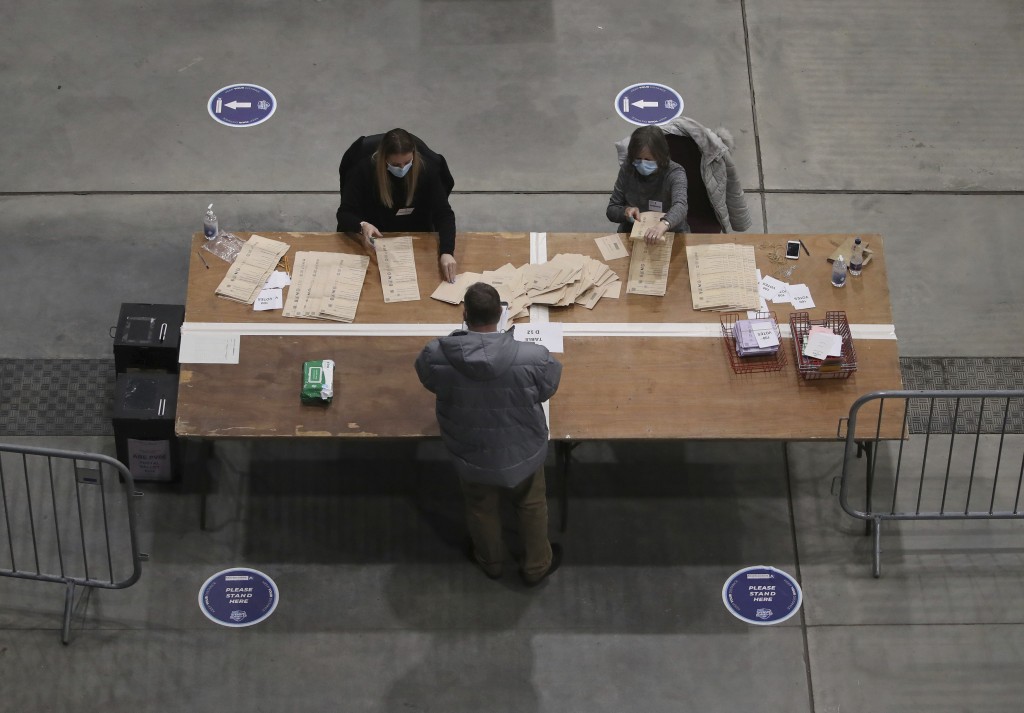 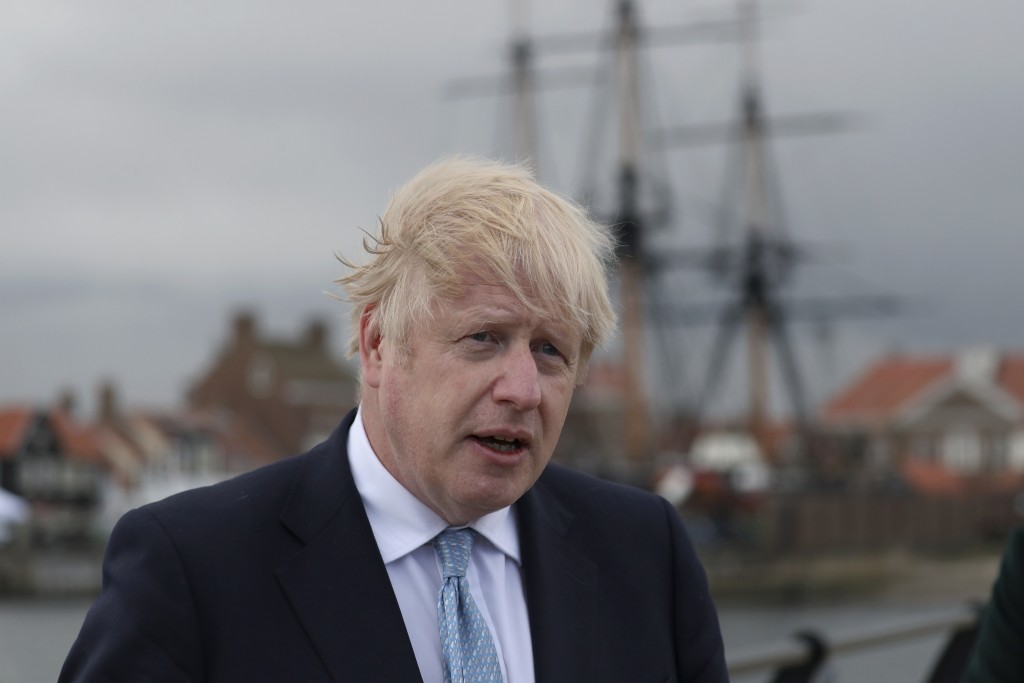 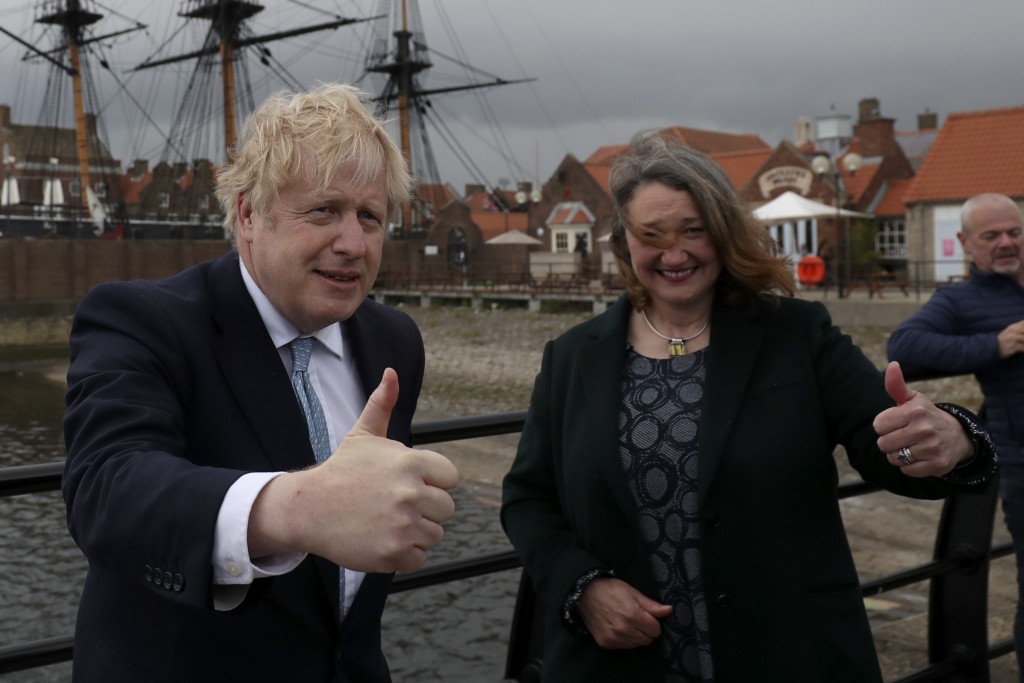 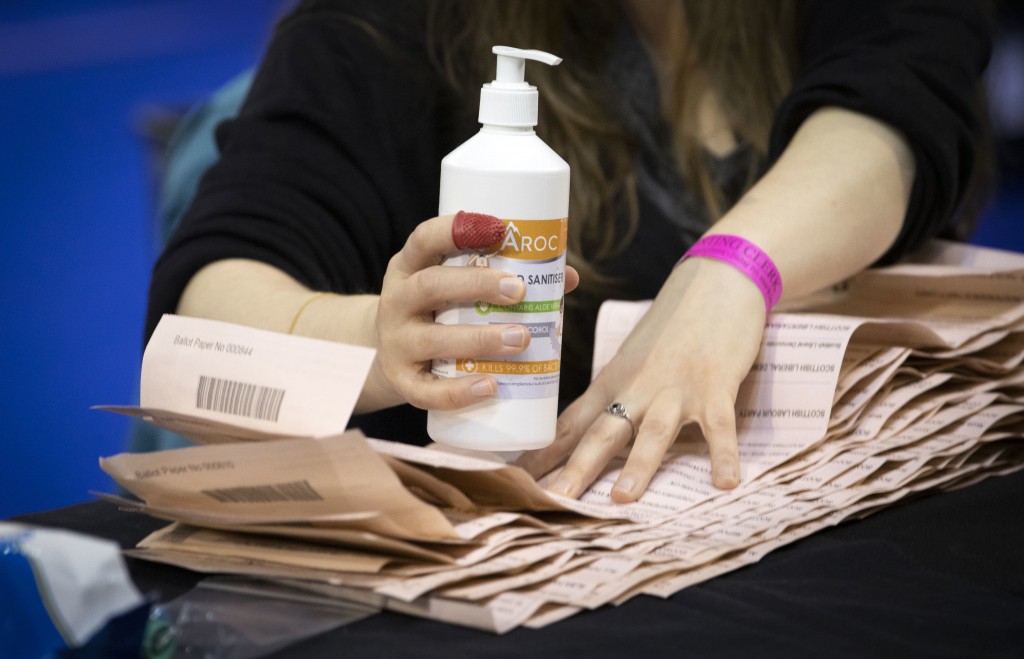 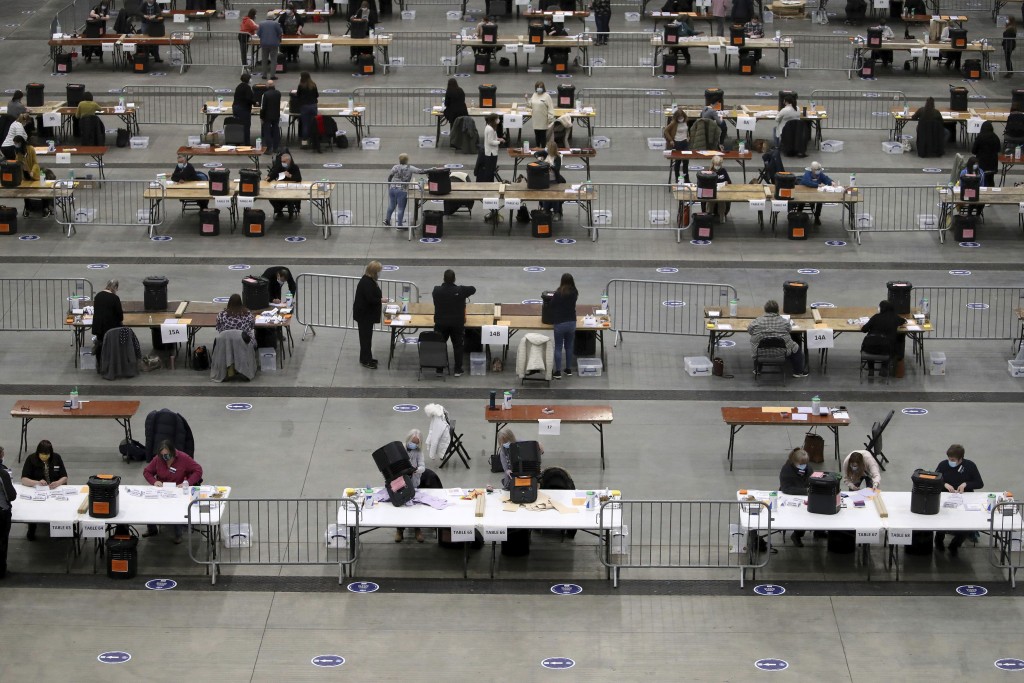 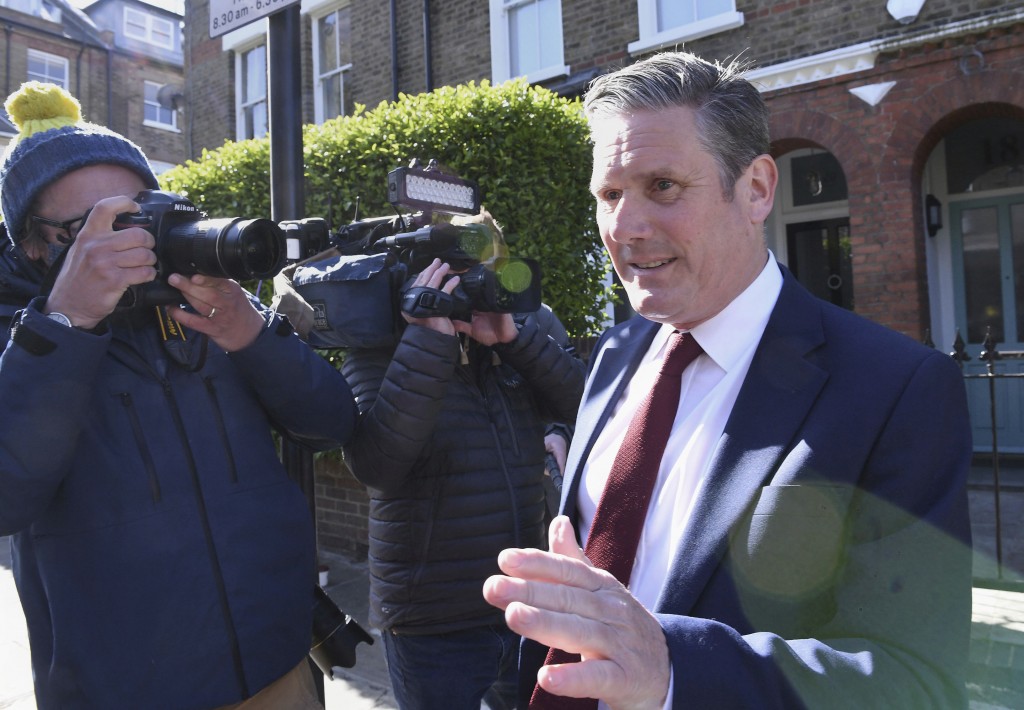 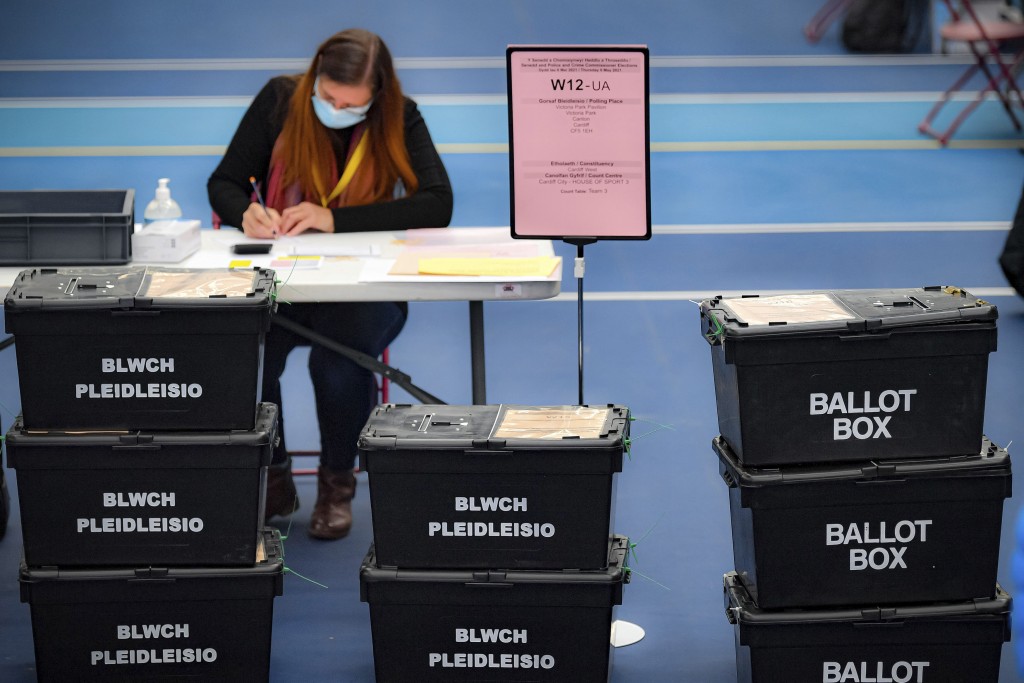 LONDON (AP) — Counting resumed Saturday in Scotland’s parliamentary election with the governing Scottish National Party very close to securing a majority that would see it make a push for another independence referendum.

With 49 constituencies counted, the SNP had won 40 seats and is clearly on course to win its fourth straight term in office. However, given the country’s electoral system, which also allocates some seats by a form of proportional representation, it may fall short of the 65 seats it would need in the Edinburgh-based parliament to have a majority.

Ballots also continue to be counted in the Welsh parliamentary election and a swath of local elections in England. But it’s the Scottish election that could have the biggest U.K.-wide implications as it could fast-track another referendum on its future within the U.K.

Were the SNP to win a majority, its leader, First Minister Nicola Sturgeon, would argue that she has a mandate to call another referendum. Were the party to fall short, British Prime Minister Boris Johnson, who has the ultimate power to allow a referendum, could argue that she didn’t. On Saturday, he wrote in the Daily Telegraph newspaper that another referendum would be “irresponsible and reckless” in the “current context” as Britain emerges from the coronavirus crisis.

Speaking after winning her seat in Glasgow on Friday, Sturgeon said her immediate priority would be to deal with the pandemic and “then when the time is right to offer this country the choice of a better future.”

Scotland has been part of the U.K. since 1707 and the issue of Scottish independence appeared settled when Scottish voters rejected secession by 55%-45% in a 2014 referendum. But the U.K.-wide decision in 2016 to leave the European Union ran against the wishes of most Scots — 62% voted in favor of staying within the bloc while most voters in England and Wales wanted to leave. That gave the Scottish nationalist cause fresh legs.

Scotland’s deputy first minister, John Swinney, said that the party would still have the right to call an election if it fell short but enough other pro-independence members were elected, such as from the Scottish Greens.

“I’m very confident that will be the case,” he told the BBC.

So far the elections in England have been largely positive for Johnson’s Conservatives, notably its victory in a special election in the post-industrial town of Hartlepool for a parliamentary seat that the main opposition Labour Party had held since 1974. The win extended the party’s grip on parts of England that had been Labour strongholds for decades, if not a century. Many of these seats that have flipped from red to blue voted heavily in 2016 for Britain’s departure from the European Union. The speedy rollout of coronavirus vaccines also appears to have given the Conservatives a boost.

On what was dubbed Super Thursday, around 50 million voters were eligible to take part in scores of elections, some of which had been postponed a year because of the pandemic that has left the U.K. with Europe’s largest coronavirus death toll.

For the Labour Party and its leader, Keir Starmer, the Hartlepool result was a huge disappointment and has led to another bout of soul-searching in the party.

Hopes had been high that Starmer would help Labour reconnect with its lost voters in the north of England when he took the helm a little more than a year ago after succeeding the more left-wing Jeremy Corbyn, who led the party in 2019 to its worst election performance since 1935.

Starmer, a former director of public prosecutions, said he took full responsibility for the party’s defeat in Hartlepool, adding that he would soon be setting out a strategy of how it can reconnect with its traditional voters. He didn’t give further details.

Starmer and Labour should have some results to cheer over the weekend with Sadiq Khan and Andy Burnham expected to win second terms as the mayors of London and Manchester, respectively. The Labour government in Wales has also done better than anticipated and is set to hold onto power.