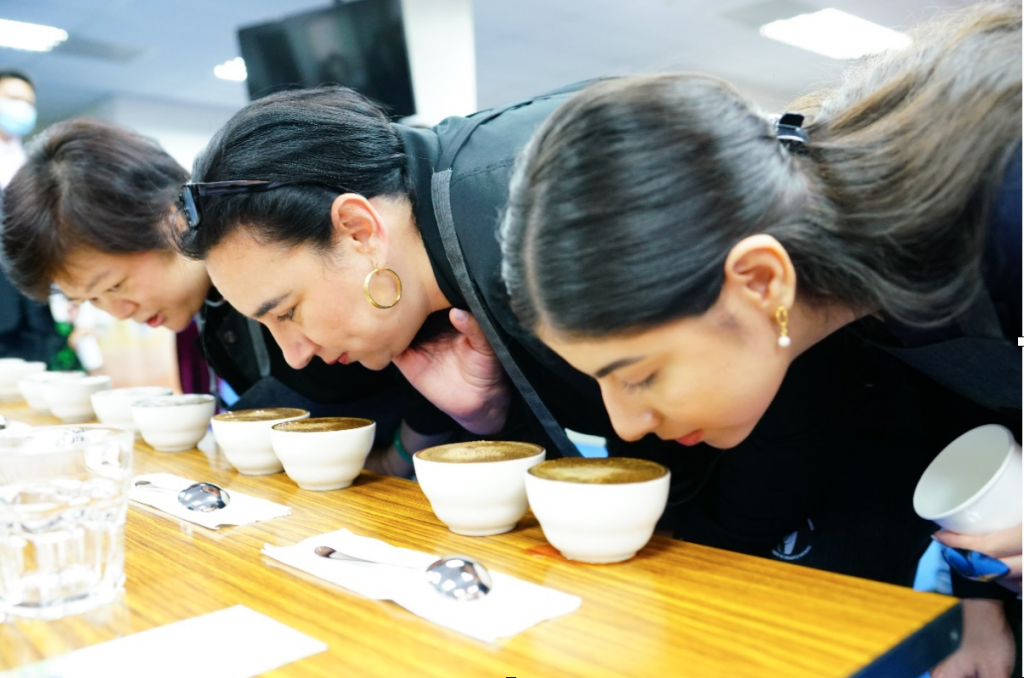 TAIPEI (Taiwan News) — The Taiwanese coffee market has grown in the past decade, while coffee imports from Central America have increased over twofold, according to Taiwan’s Central America Trade Office (CATO).

As a celebration of the ties between Taiwan and Honduras, officials from Taiwan’s Ministry of Foreign Affairs, as well as ambassadors from Guatemala, Honduras, and Nicaragua joined coffee traders at an event on May 6 and 7, with the three nations all bringing their signature coffees.

According to Taiwan’s Ministry of Finance, from 2008 to 2018, the nation’s coffee imports grew from 116 million tons to 358 million tons — a more than twofold increase in ten years.

Over the past decade, Taiwan’s coffee imports from Guatemala, Honduras, and Nicaragua have grown 158 percent, according to CATO statistics. While the value of Honduran coffee exports to Taiwan remained relatively stable, growing from US$2 million to US$2.2 million, the value of coffee imports from Guatemala rose from US$7.4 million to US$14.9 million. Nicaragua exported US$9.1 million worth of coffee to Taiwan in 2020, roughly a tenfold surge in as many years.

Guatemala has eight coffee-producing regions. The country’s coffee is favored by Taiwanese importers, as the beans are celebrated for their fine acidity and smooth fruity notes.

Honduras is the fifth largest coffee producer in the world, with six coffee regions and nine million people working in coffee-related industries. Honduran coffees are characterized by their citrus flavors and acidic aromas.

Nicaraguan coffees are ideal for light roasting, as they have a clean and thick body with mild flavors.