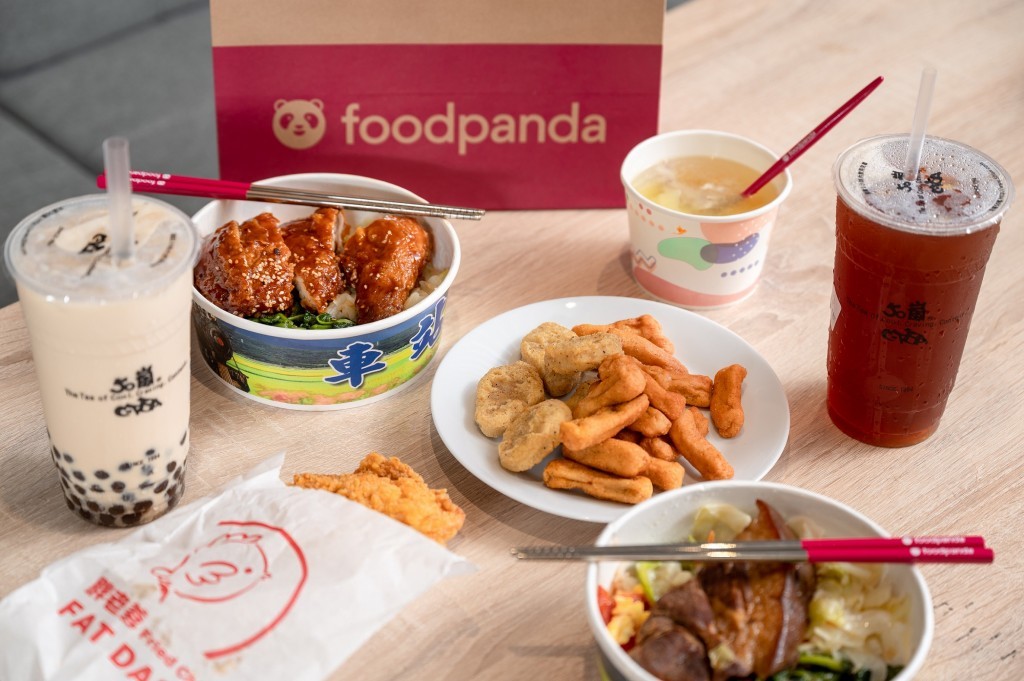 TAIPEI (Taiwan News) — Foodpanda, one of the most popular food delivery platforms in Taiwan. last month released a list of the 24 Taiwanese universities with the most orders as well as information on students’ favorite dishes, midnight snacks, drinks, and types of groceries.

Taiwanese college students nowadays rely on the convenience of food delivery services to cut down on time spent in queues and to allow them to try a variety of food without stepping off-campus.

According to Foodpanda, the higher demand at these schools may be attributable to the limited number of restaurants within walking distance. NCU is in a remote area in Taoyuan, while NTHU and NCTU are both located in a so-called “food desert” in Hsinchu.

The most-ordered items are rice dishes with large portions and low prices, such as duck rice, barbequed pork rice, and braised pork rice. Duck rice is the most popular meal among students of all five schools.

Late-night orders are five times more numerous than those made for breakfast, explained the delivery service, which said that “midnight snacks are replacing breakfast as college students’ third meal.''

Tea shop chain 50 Lan is overwhelmingly the most popular drink vendor among students, with more than 70 percent labeling it their go-to choice for hand-shaken beverages. Other favorites include Ching Shin Fu Chuan Tea Station and Cama cafe.

Foodpanda also reported an increasing number of grocery orders, with water and milk being the most frequently ordered grocery items.

Chang Gung University ranks first for the most money spent per order on average. Taipei Medical University and National Taiwan Normal University come in at second and third, respectively.

Foodpanda told Taiwan News that the rankings are based on the number of orders received from each school between the fourth quarter of 2020 and the end of Q1 this year. It should be noted that the data was collected before NYMU and NCTU merged in February.

Owned by Berlin-based Delivery Hero, Foodpanda provides delivery services in more than 190 cities around the world. Click here to learn more about the company.