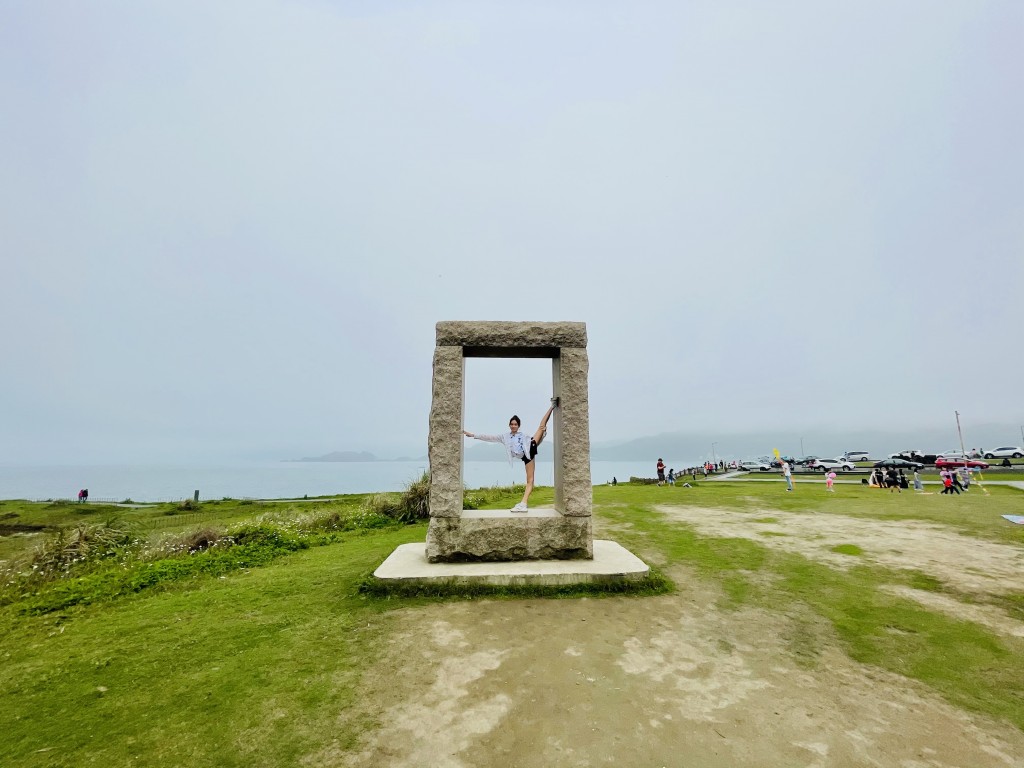 TAIPEI (Taiwan News) — Heat advisories have been issued in three cities and four counties as temperatures were forecast to rise up to 36 degrees Celsius in mostly southern areas on Saturday (May 8).

The increased temperatures are due to a warm wind system sweeping across Taiwan, with southern inland areas near the mountains particularly affected.

In northern Taiwan, there was also sunshine but not as much, with highs of 30 C and occasional thick clouds, even rain showers.

Looking further ahead, daytime temperatures in the central region are expected to range from 24-30 C, with some clouds expected. Things will be similar in the north but cooler, while Tainan and Kaohsiung can expect more sunshine and highs of 32 C.

The UVI (ultraviolet radiation index) measure for the south is 8-10 or "very high," one level below the maximum 11+ or "extreme." As such, people are advised to wear hats and sunblock at peak sunshine.

Once again, rain to ease the drought looks unlikely this week. However, there is some expected precipitation in Hualien County on Sunday and Taitung County on Tuesday.