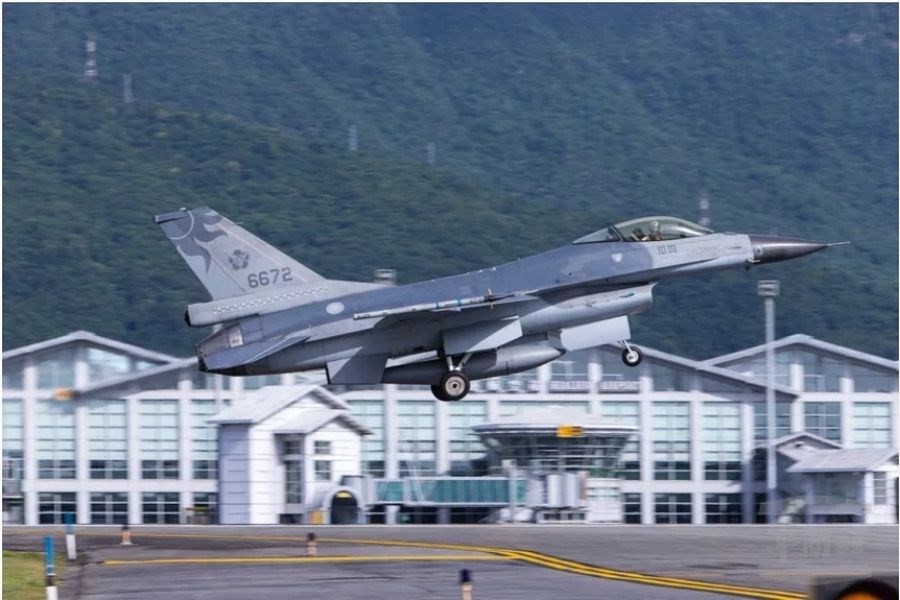 TAIPEI (Taiwan News) — The Taiwan military has announced plans to resell its old F-16 radars after its fighter fleet received new ones.

Taiwan's F-16 fighter jets are getting new AN/APG-83 AESA radars as part of their retrofit to the Block 70 variant. However, the old APG-66 radars are still usable and valuable in the international arms market, Liberty Times reported.

A person familiar with the matter pointed out these radars can be installed in F-16A/B fighters, which are still in service in foreign air forces. Once Taiwan completes retrofitting its jets, a batch of more than 100 APG-66 radars will be sold in accordance with U.S. regulations, with the profits to be handed over to the national treasury.

The individual said the value of the old radars is unknown at present. Taiwan purchased 150 F-16 fighters from the U.S. in 1992 and received them in 1997.

The AN/APG-83 features all-weather, high-resolution synthetic aperture radar mapping to present the pilot with a large surface image for more precise target identification and strike information, according to Northrup Grumman.