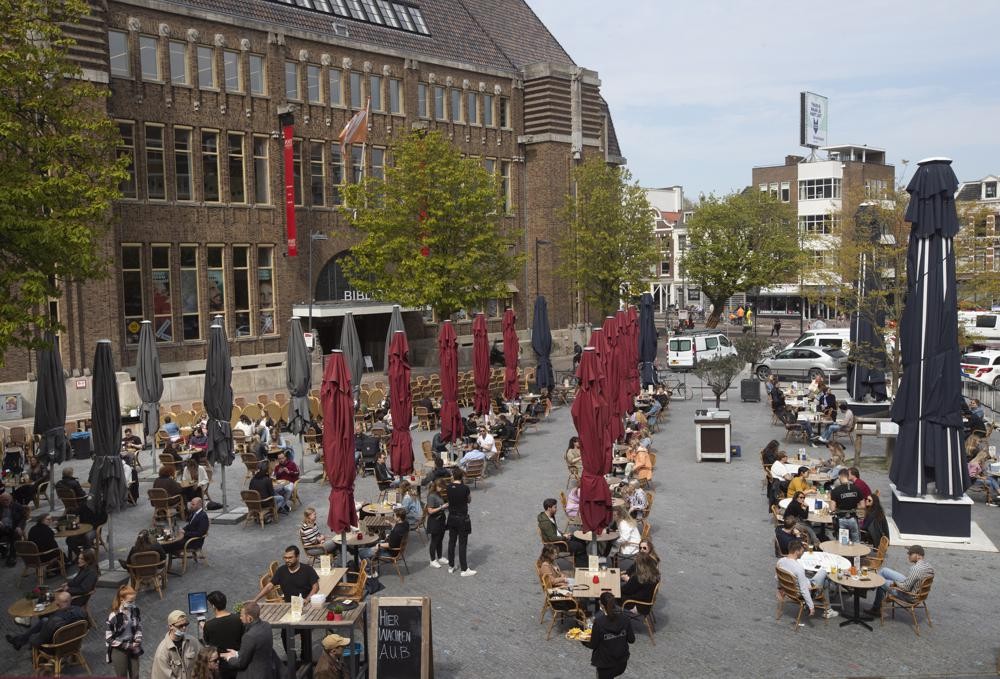 TAIPEI (Taiwan News) — Taiwan confirmed on Saturday (May 8) three new COVID-19 cases imported from the Philippines and the Netherlands.

Case No. 1180 is a female migrant worker from the Philippines in her 30s who arrived in Taiwan on April 23, the Central Epidemic Command Center (CECC) said. During quarantine on May 5, she had a runny nose, and a test conducted on May 6 turned out positive.

Case No. 1181 is a Filipino sailor in his 30s who arrived in Taiwan on April 21. His employer had him taken to a hospital in a custom vehicle for a test on May 6 at the end of his quarantine period.

The test result came up positive on Saturday, though he had shown no symptoms. His only contact, the driver of the vehicle, had taken the necessary precautions, so he only needed to self-monitor his health, the CECC said.

Case No. 1182 is an Indonesian man in his 20s who boarded a flight in the Netherlands on April 21 and entered Taiwan the following day. After spending his compulsory quarantine at a hotel, he self-monitored his health but tested positive after a test at a hospital on May 7. One contact was self-monitoring his health.

The total of 1,183 coronavirus cases recorded in Taiwan included 1,036 imported cases, 96 local ones, 36 originating from the Taiwan Navy’s "Goodwill Fleet," two infected on board a flight, one case classified as unresolved, and 12 cases still under investigation.

A total of 12 people have died of the coronavirus in Taiwan, with 89 patients still being cared for at hospitals, and 1,082 having been released from care. One case, No. 530, was later dismissed from the COVID list, explaining why the latest of Saturday’s new cases was labeled as case No. 1,184.