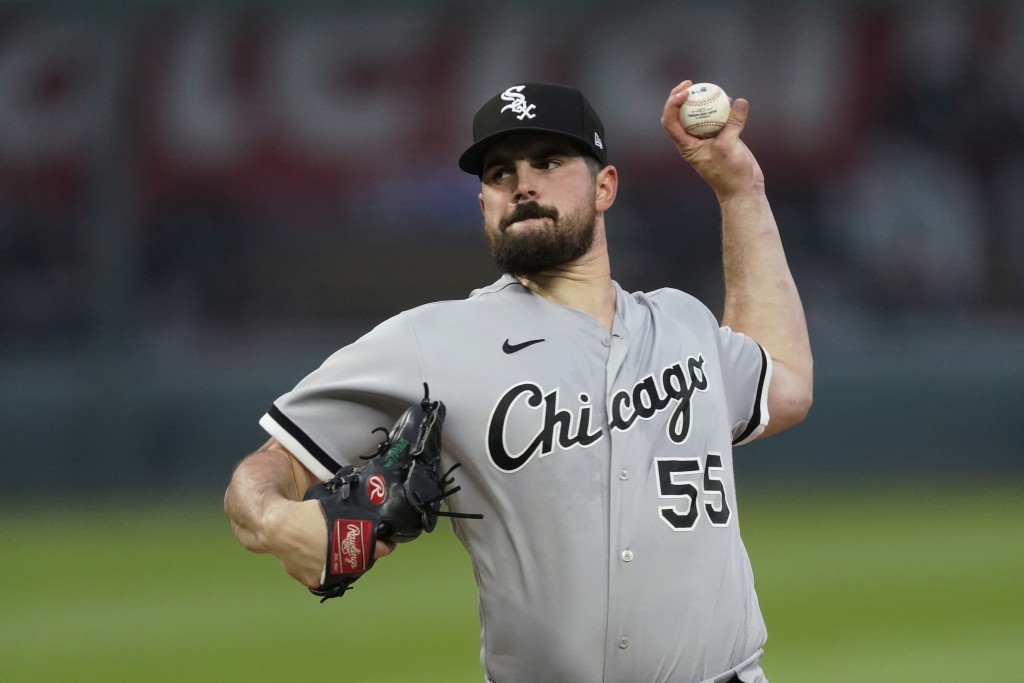 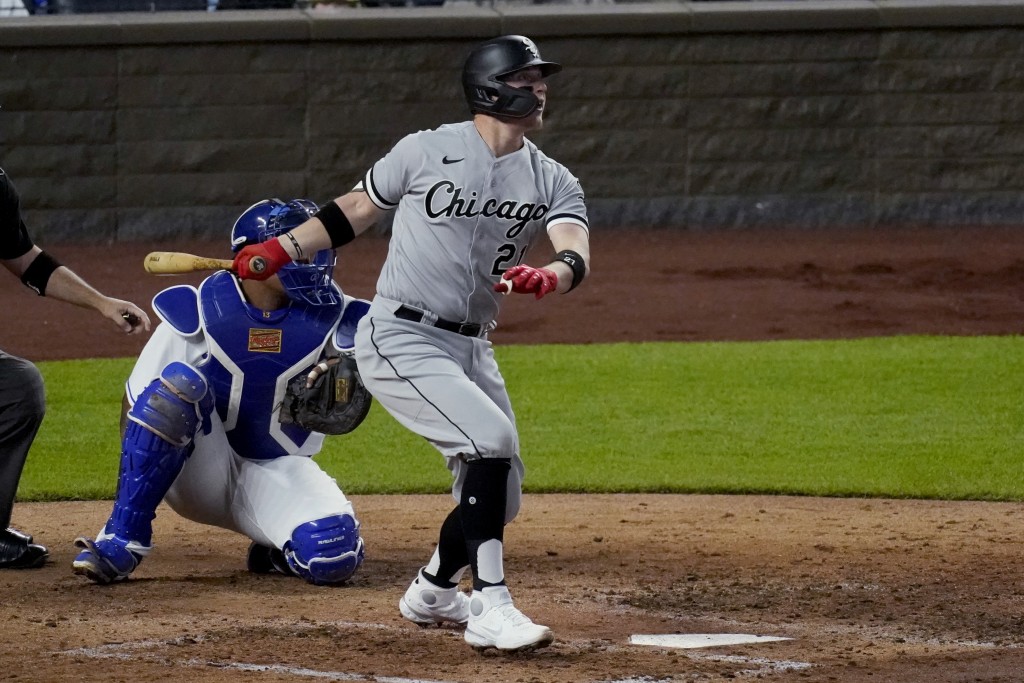 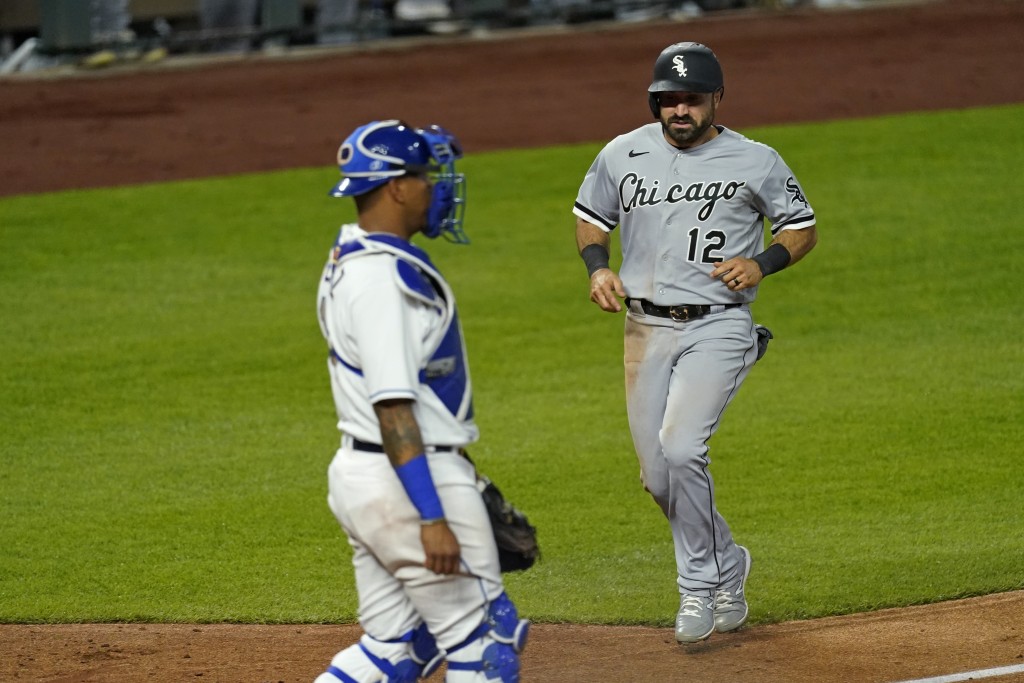 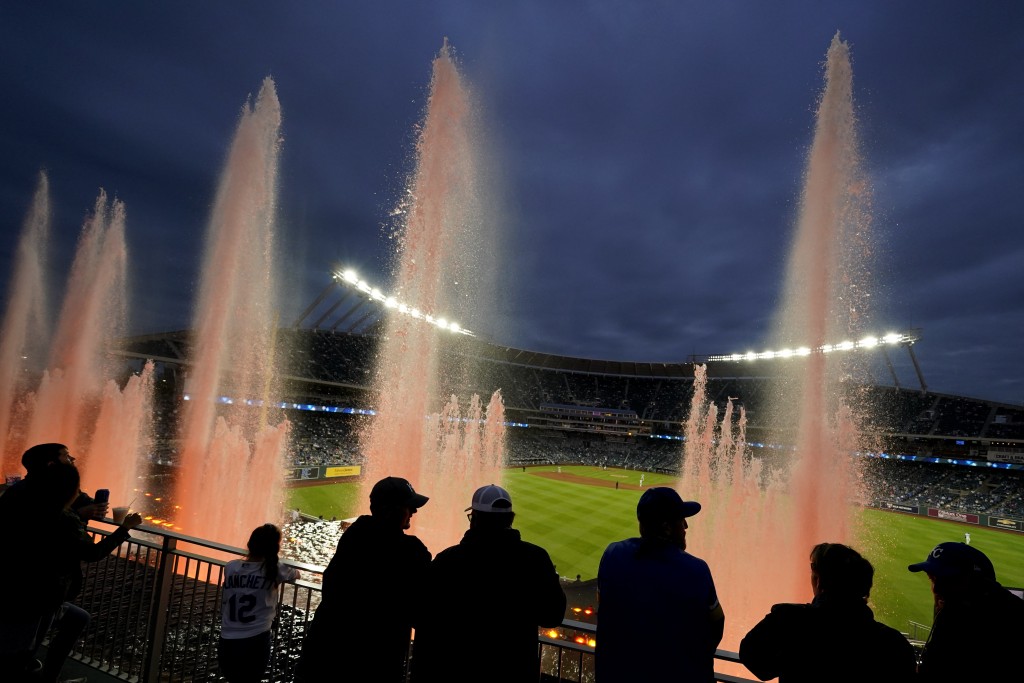 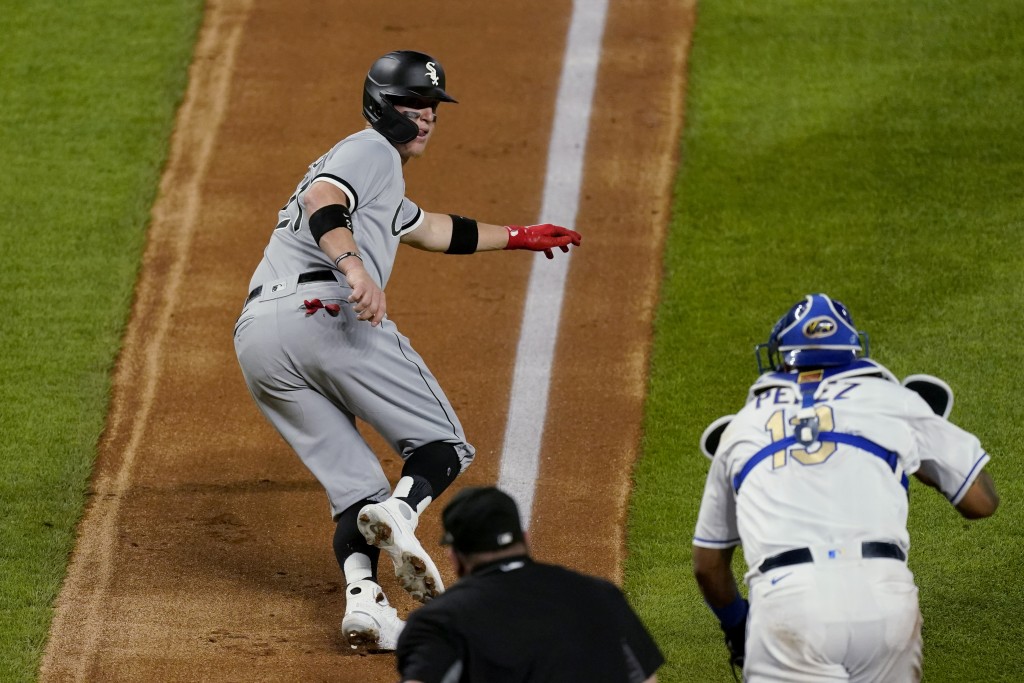 The Royals were blanked for the second straight game in part of a six-game losing streak, all to division opponents.

Kansas City threatened with two on and one out in the fourth, but the righty worked out of the jam with back-to-back strikeouts.

Collins opened the scoring with in the fifth inning with a solo shot to center. It was just the 26th home run of the year for the White Sox, which is 28th in the league.

Brad Keller (2-4) gave up three runs off five hits in six innings of work with a season-high six strikeouts and a walk. The bulk of the damage came in the sixth inning with RBIs from Adam Eaton and Jose Abreu.

Salvador Perez led the Royals, going 4 for 4 with a double.

Kansas City has lost 11 of the last 13 matchups with Chicago dating to last season.

White Sox: OF Luis Robert (right hip flexor) will not need surgery but faces a prolonged stint on the 10-day injury list.

Daniel Lynch (0-0, 5.79 ERA) will make his second career start for the Royals. Lance Lynn (2-1, 1.82 ERA) will counter for Chicago. Lynn tossed a complete-game shutout with 11 strikeouts in his last start against Kansas City.