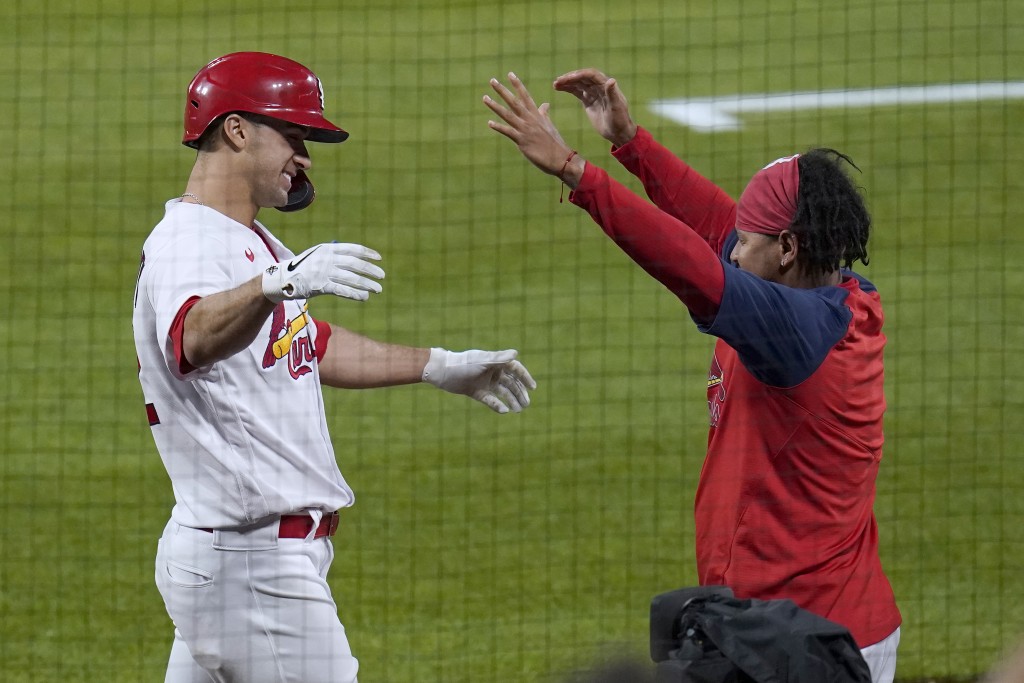 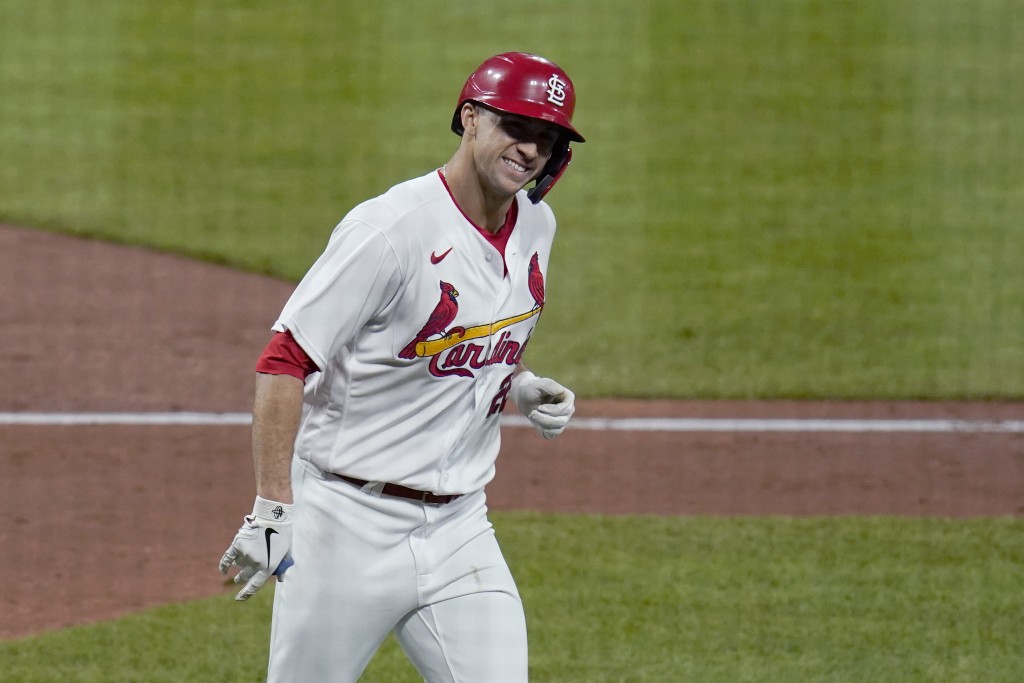 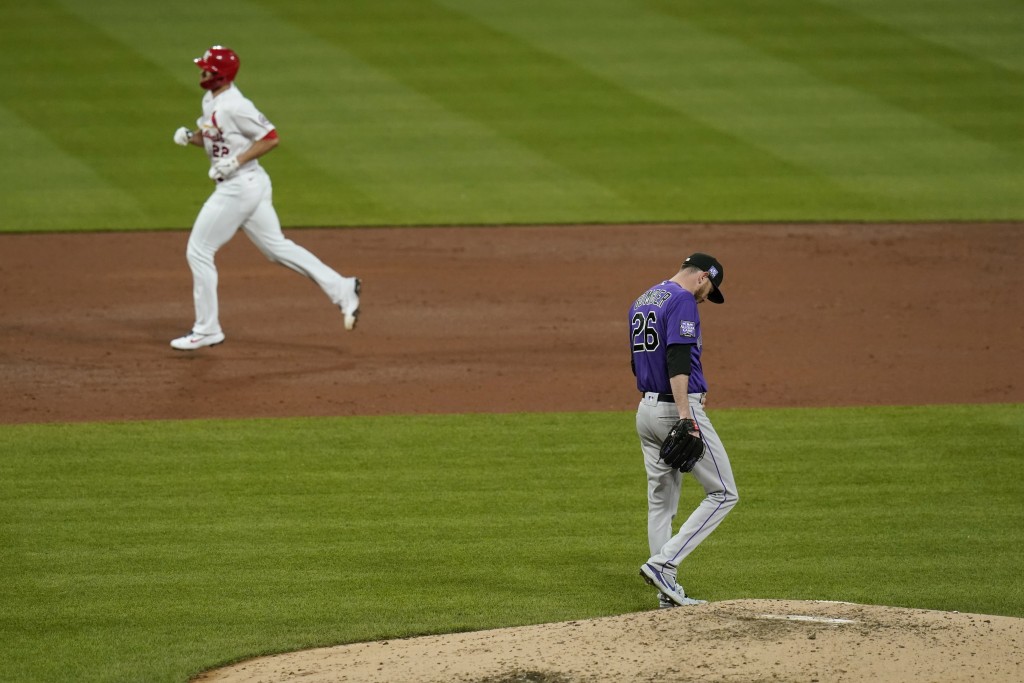 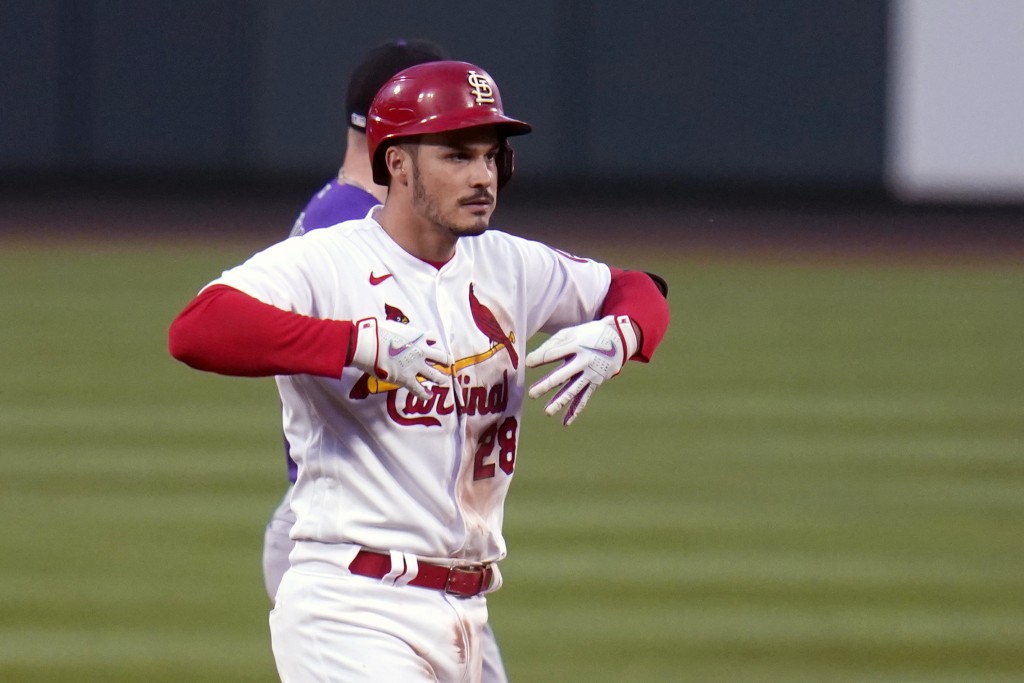 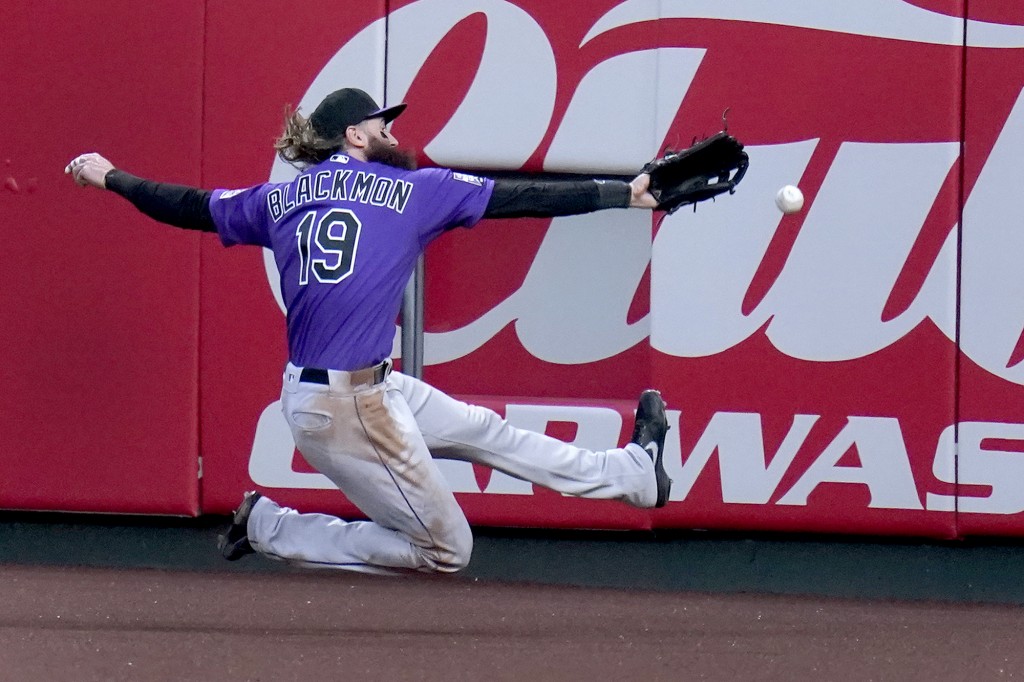 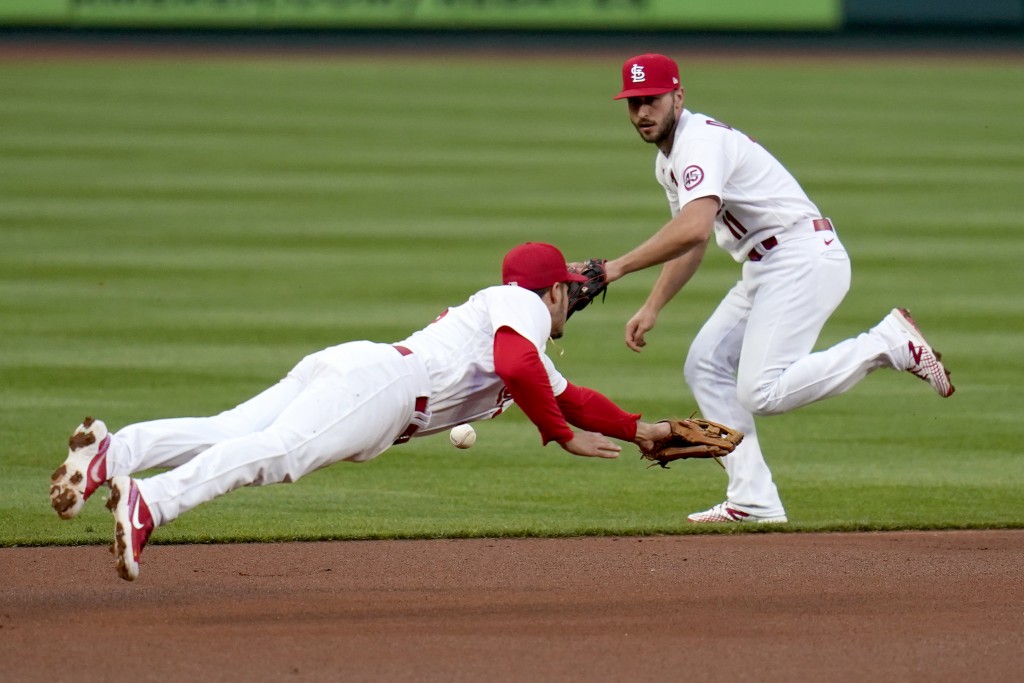 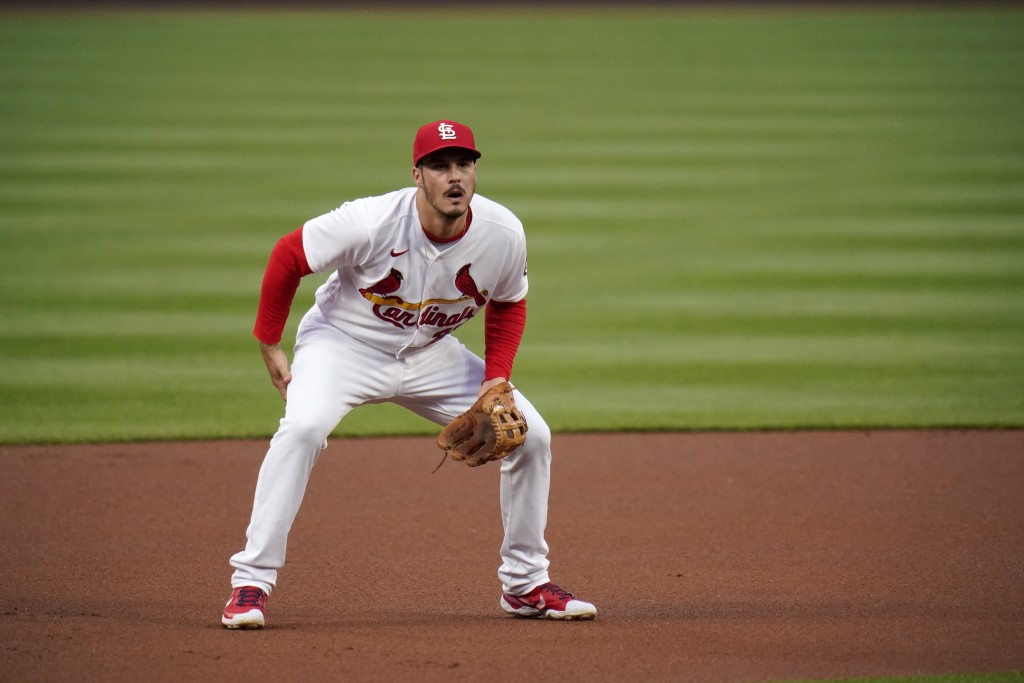 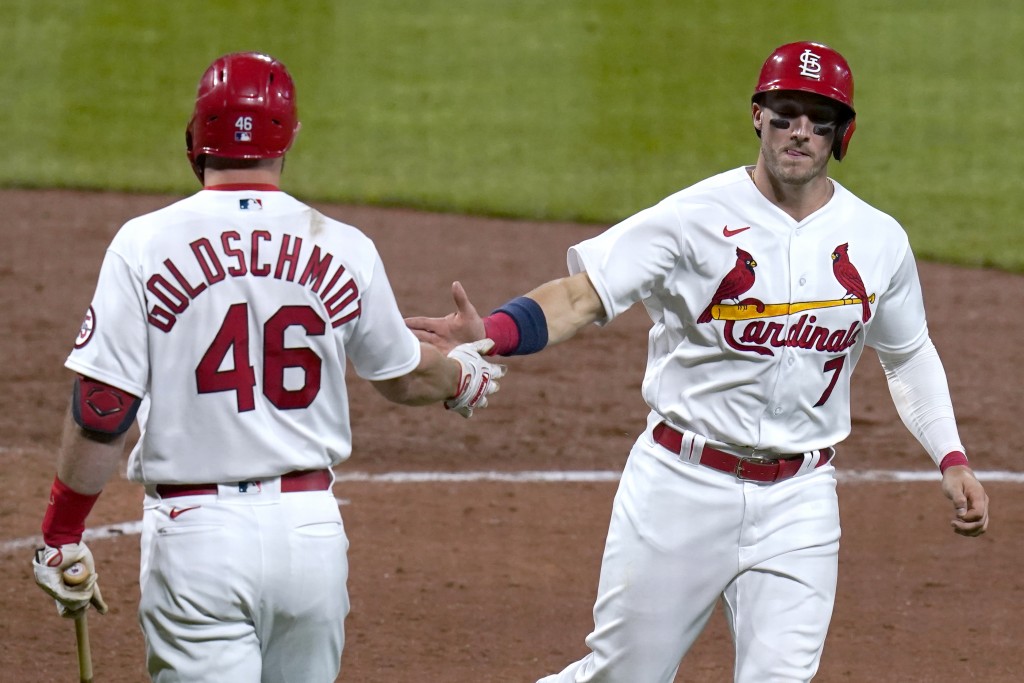 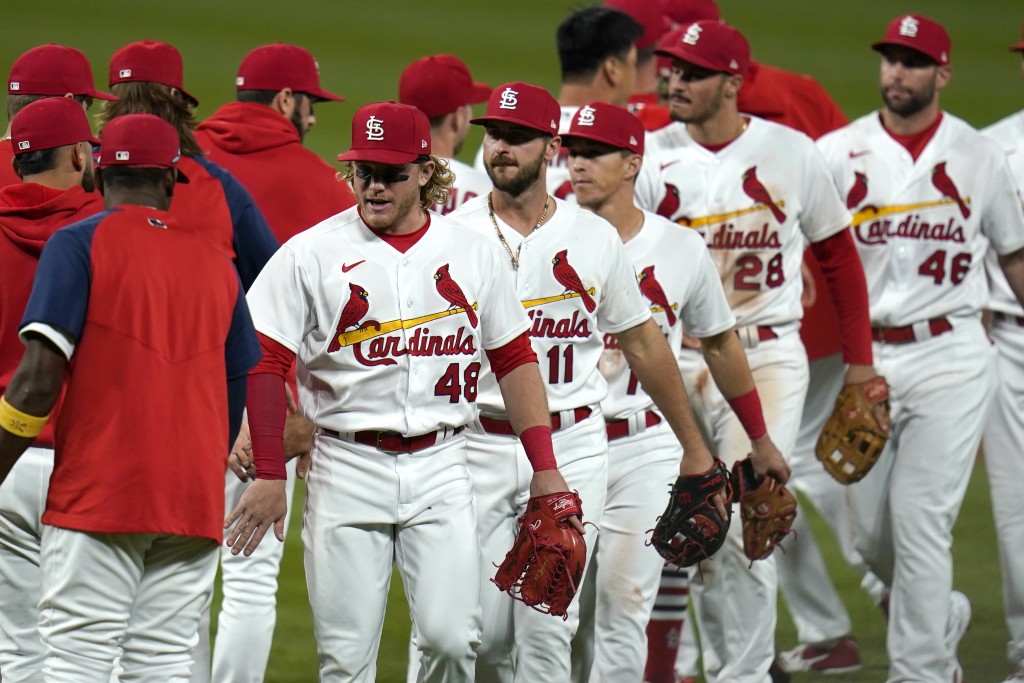 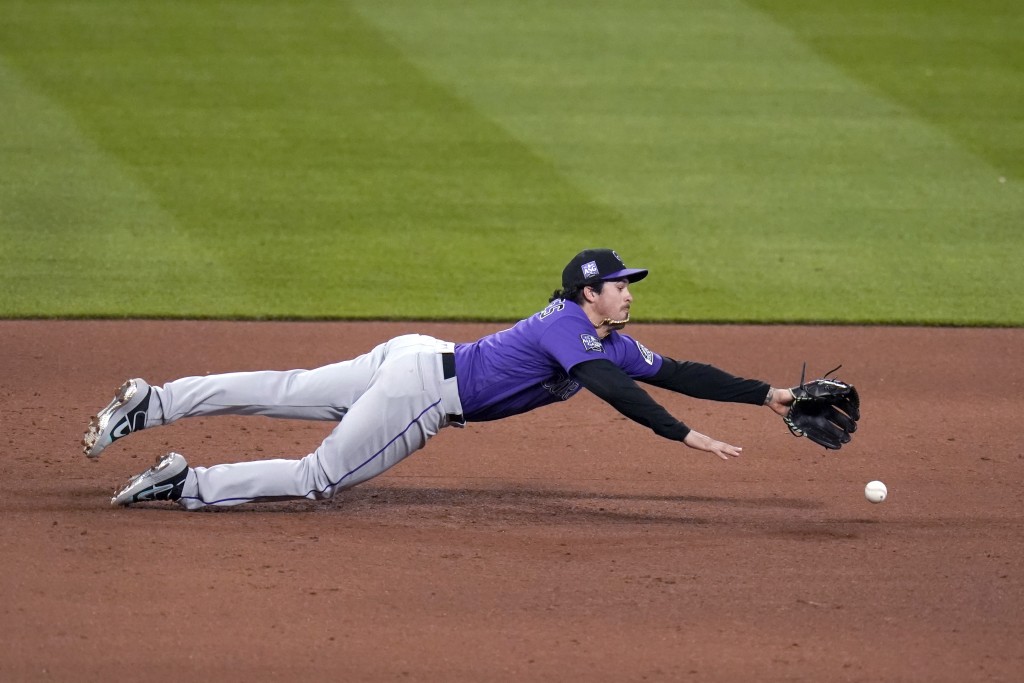 Arenado, a five-time All-Star and eight-time Gold Glove winner during with seasons in Colorado, was traded to the Cardinals on Feb. 1 for five players, including pitcher Austin Gomber.

Arenado went 2 for 4, doubling off Gomber (2-4) in the second, then struck out and grounded out. Arenado added a single against Lucas Gilbreath in the eighth.

Flaherty (6-0) gave up three hits in seven innings, struck out six and walked one, retiring his final 13 batters. He lowered his ERA to 2.83.

Colorado briefly had the bases loaded in the first after Garrett Hampson singled just beyond the infield in left. But Charlie Blackmon rounded second and couldn't get back in time, and shortstop Paul DeJong threw behind him for the third out.

Flaherty homered in the third inning against Gomber in his 117th big league at-bat. The drive, on a 91.5 mph fastball with a 3-1 count, went 416 feet and landed just into the Rockies’ bullpen in left. It was the second-longest home run by a Cardinals pitcher, according to Statcast, trailing only a 426-foot drive by Miles Mikolas at Coors Field on Aug. 24, 2018.

Harrison Bader hit a go-ahead, two-run homer in the third for the Cardinals, who have won seven of nine. Colorado had a two-game winning streak stopped and has lost seven of nine.

Dylan Carlson had an RBI single in the fifth and Paul Goldschmidt a run-scoring grounder.

Rockies: 1B C.J. Cron (lower back tightness) was a late scratch from the starting lineup.

Cardinals: C Yadier Molina (right foot tendon) took batting practice and played catch on the field before the game. Molina was eligible to come off the 10-day injured list on Friday and is expected to return soon.