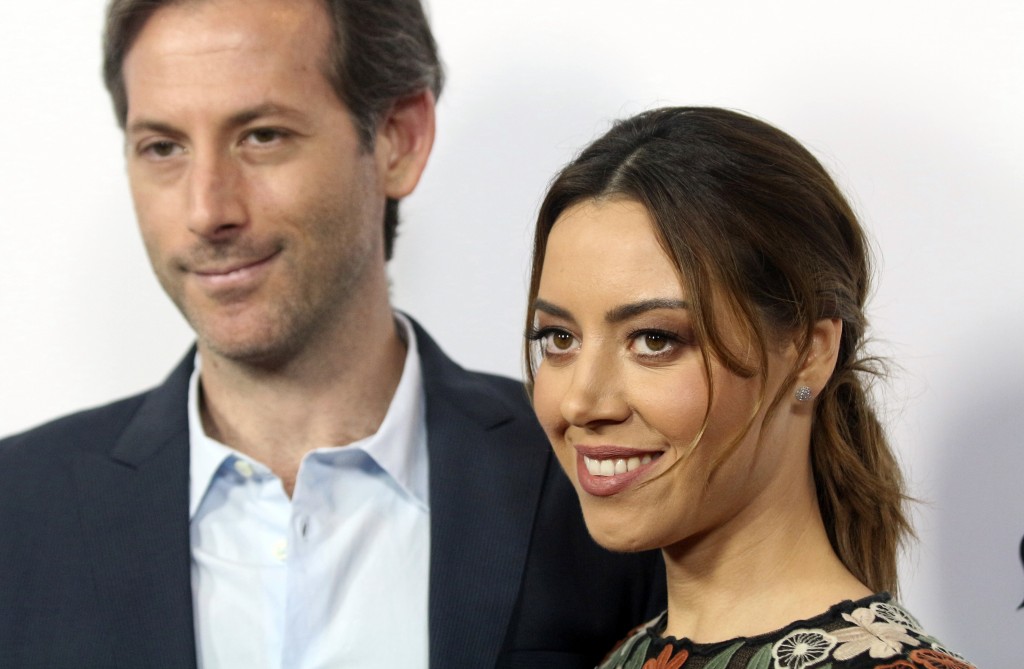 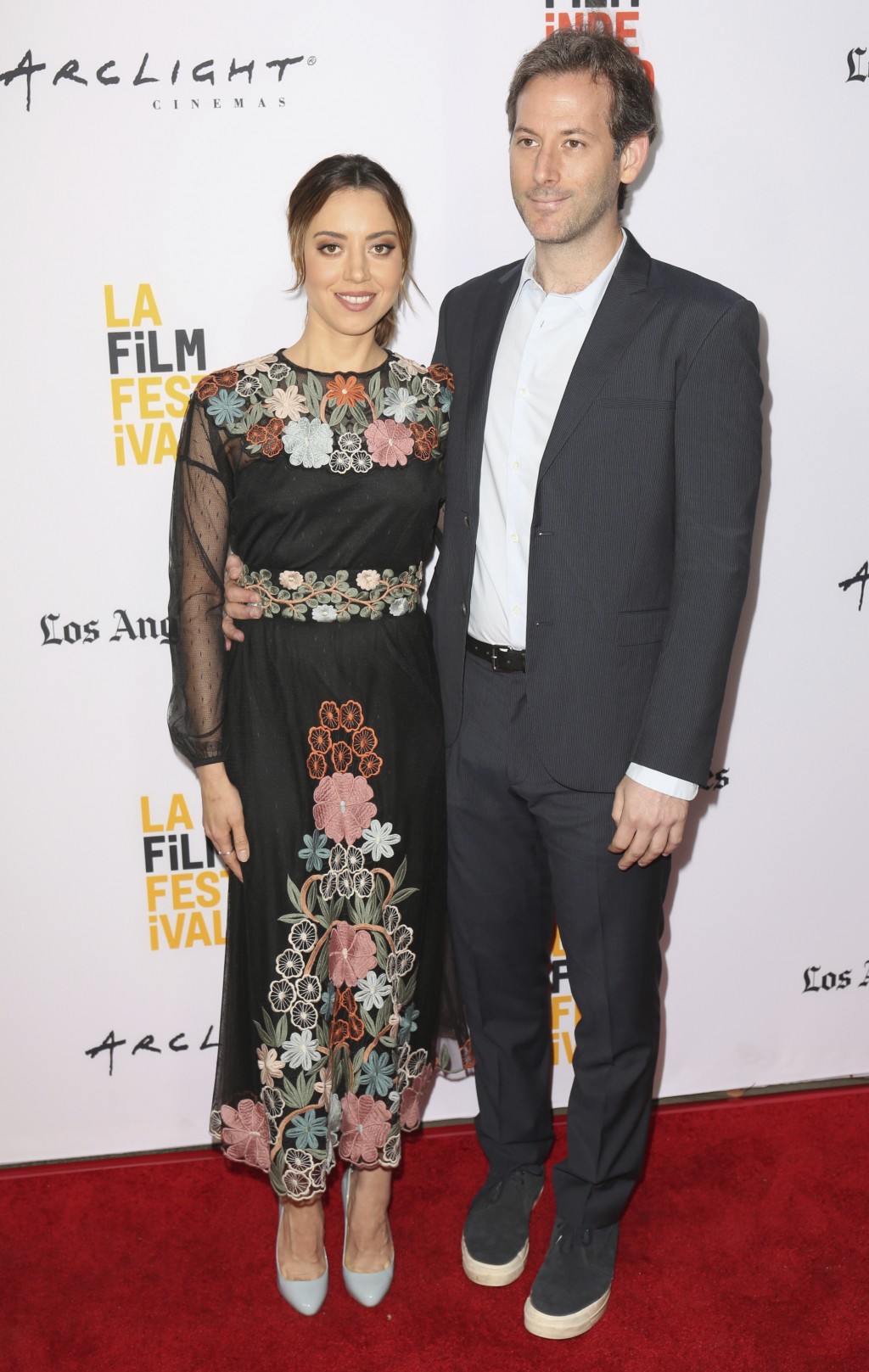 The “Parks and Recreation” actor called Baena “my husband” for the first time publicly Friday in an Instagram post. Her publicist confirmed the two had married but gave no details.

Plaza, 36, and Baena, 43, have been a couple for about a decade. She has appeared in two of his films, 2014's “Life After Beth” and 2017's “The Little Hours,” and is slated to appear in his forthcoming “Spin Me Round,” which was the subject of her Instagram post.

“So proud of my darling husband @jeffbaena for dreaming up another film that takes us to italia to cause some more trouble,” Plaza said alongside a photo of the couple.

She also appears in the new Showtime anthology series “Cinema Toast,” which he created.

Plaza is best known for playing April Ludgate from 2009 to 2015 on the NBC comedy series “Parks and Recreation.”

In addition to his films with Plaza, Baena directed the 2020 Netflix drama “Horse Girl” with Alison Brie, who also co-wrote “Spin Me Round” with Baena and will co-star with Plaza.