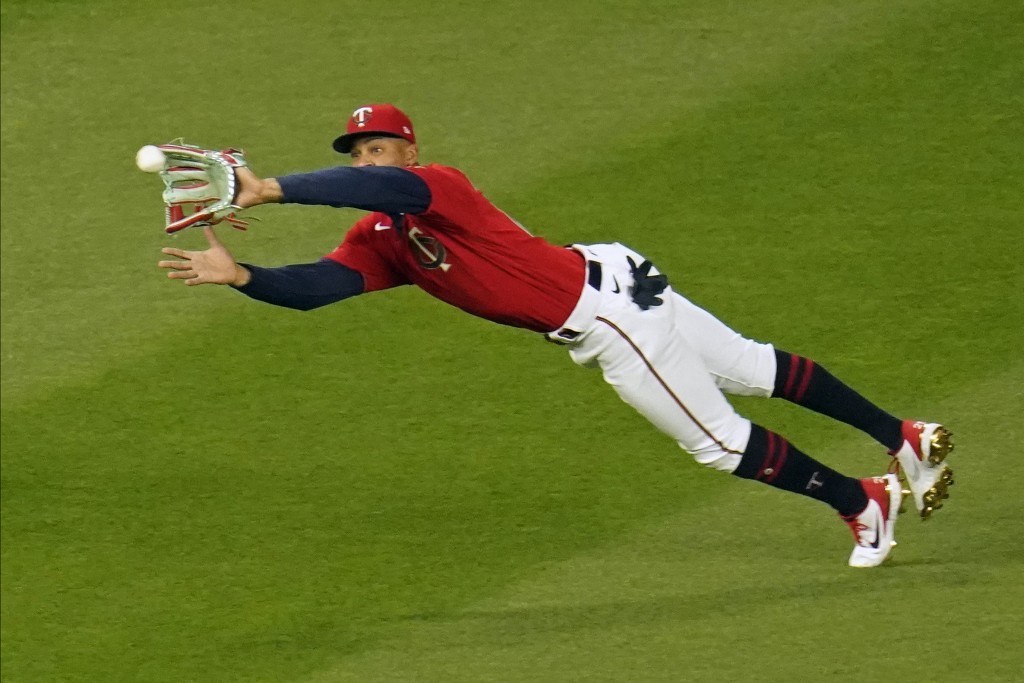 DETROIT (AP) — Outfielder Byron Buxton was put on the 10-day injured list by the Minnesota Twins with a strained right hip.

The Twins also announced before Friday's game at Detroit that they have selected the contract of outfielder Trevor Larnach from Triple-A St. Paul.

The injury interrupts a stellar start for the 27-year-old Buxton, who is hitting .370 with nine home runs and five stolen bases. Buxton has played over 100 games just once in his big league career.

Larnach could make his big league debut. To make room for him on the 40-man roster, the Twins designated left-hander Brandon Waddell for assignment.