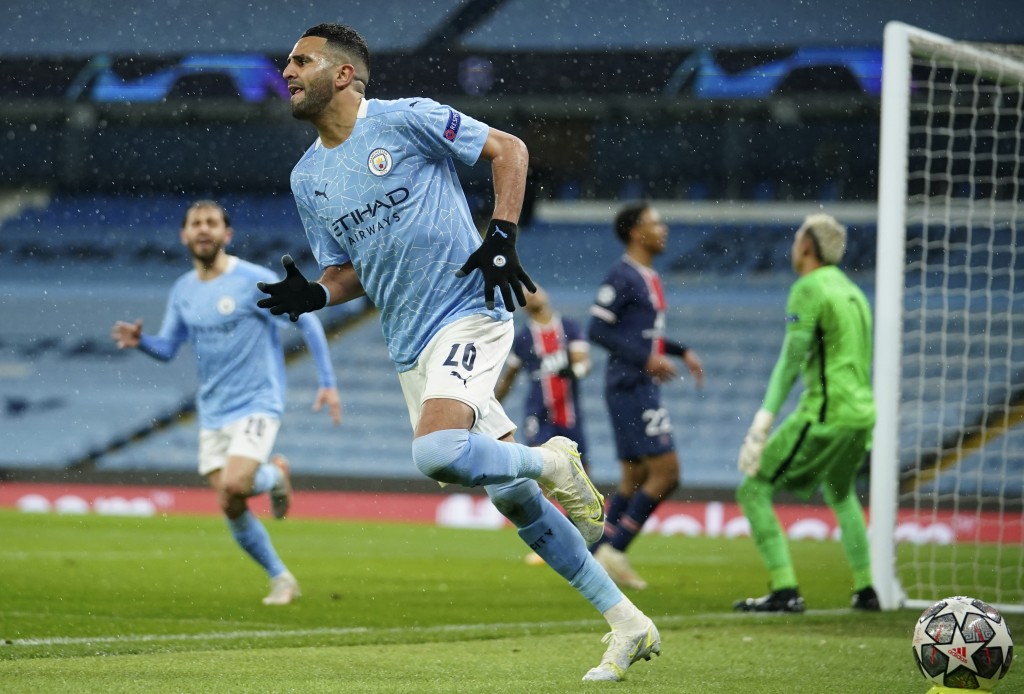 A look at what’s happening in European soccer on Saturday:

Manchester City will clinch its third Premier League title in four seasons by beating Chelsea in what’s also a dress rehearsal for the Champions League final. With four Premier League games remaining, Chelsea’s priority is keeping hold of fourth place to ensure it qualifies for the Champions League without relying on winning the European Cup. Liverpool is struggling to even qualify for the Europa League as the seventh-placed deposed champion hosts Southampton. Tottenham is at Leeds also in a scrap for European qualification, sitting in sixth place. Relegated Sheffield United plays Crystal Palace, which is clear of danger in 13th place.

The Spanish league has a decisive match when third-placed Barcelona hosts leader Atlético Madrid at the Camp Nou Stadium. The Catalan club is two points behind and can take the lead for the first time. Second-placed Real Madrid, also two points off the lead, on Sunday hosts fourth-placed Sevilla, which enters the weekend six points from the top with four rounds remaining.

Bayern Munich is on the verge of a record-extending ninth consecutive Bundesliga title. The Bavarian powerhouse may even have it wrapped up before it hosts Borussia Mönchengladbach in Saturday’s late game if old rival Borussia Dortmund beats second-placed Leipzig earlier. Bayern is seven points ahead of Leipzig with three rounds remaining. Dortmund won’t mind helping Bayern as it needs to keep the pressure on fourth-placed Eintracht Frankfurt in their battle for Champions League qualification. Frankfurt, which hosts Mainz for a derby on Sunday, is just a point ahead of Dortmund and only the top four qualify for Europe’s premier competition. Leipzig’s visit to Dortmund also serves as an appetizer for the teams’ German Cup final in Berlin next Thursday. Dortmund is unlikely to risk star striker Erling Haaland, who is struggling with a knock and more likely to return in Berlin. Also, third-placed Wolfsburg hosts Union Berlin, Bayer Leverkusen visits struggling Werder Bremen, and Hoffenheim entertains already-relegated Schalke.

Lyon's push for a Champions League spot has it hosting lowly Lorient, which is moving closer to safety. Lyon boosted its Champions League hopes by beating Monaco last weekend, and victory over Lorient will move it two points ahead of Monaco into third. Two struggling sides meet in the day's other game when 15th-placed Bordeaux goes to 18th-placed Nantes, which won its last two games but is four points behind Lorient.