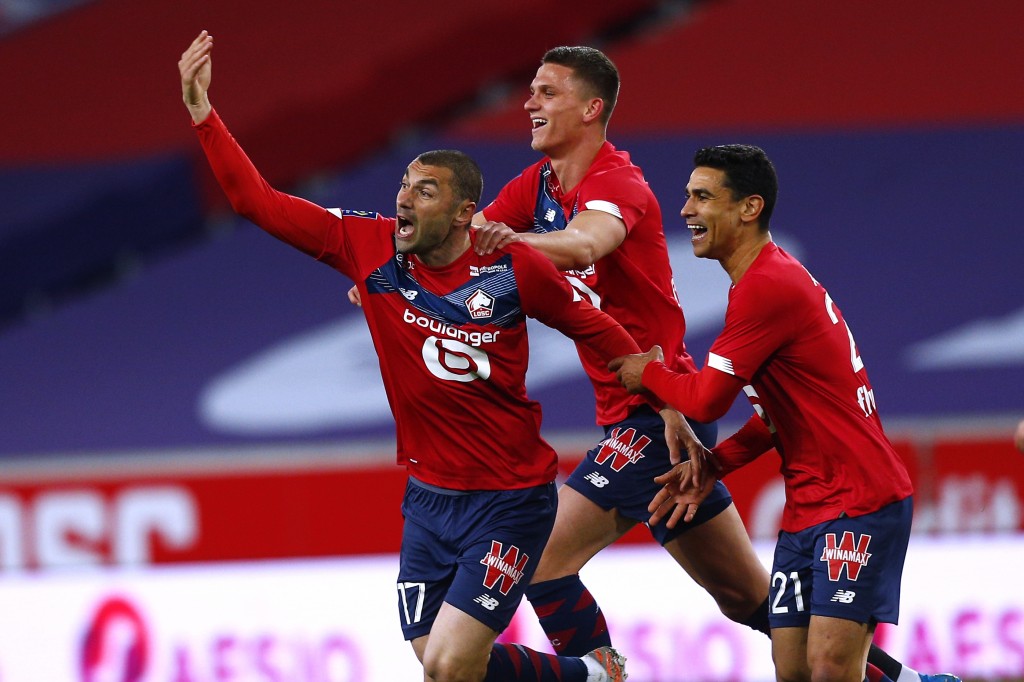 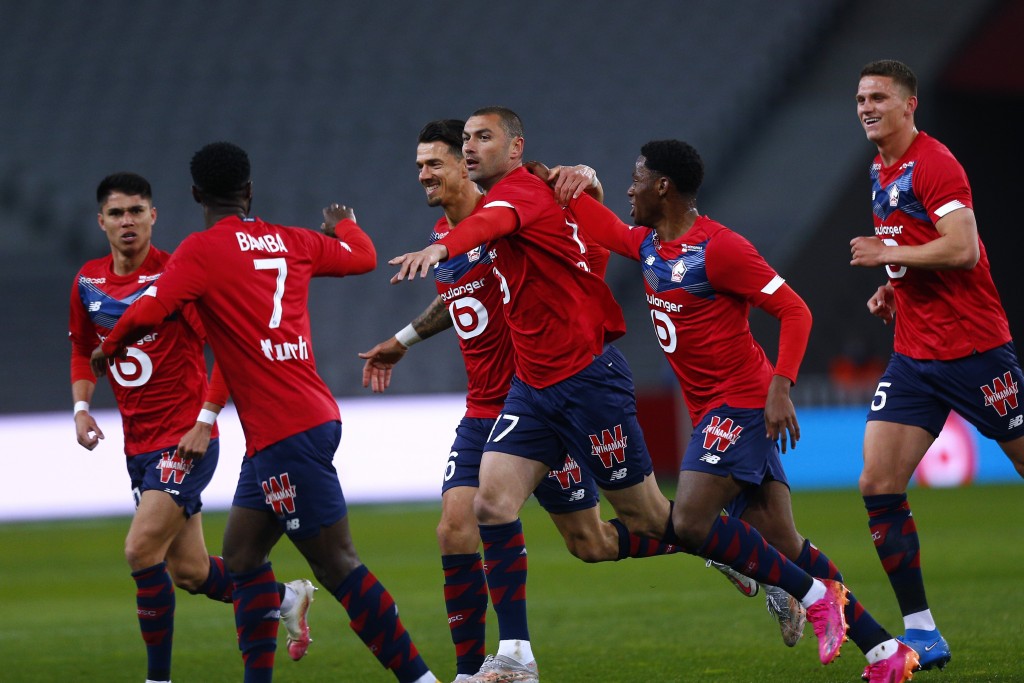 PSG must beat Rennes on Sunday to stay within one point of Lille. But even if defending champion PSG wins at Rennes, which is chasing fifth place and a Europa League spot, Lille can seal a first title in 10 years by winning the last two games.

Yilmaz took his total to 15 league goals since joining from Istanbul side Besiktas last summer.

He struck with a penalty in the fourth minute and spun outside the penalty area to clip a brilliant dipping shot into the top corner in the 40th, moments after Lens midfielder Clement Michelin was sent off for a second yellow card.

Canada forward Jonathan David grabbed his 12th of the campaign with a sharp finish on the hour mark.

Lens dropped to sixth place to trail fifth-placed Marseille on goal difference, and is only two points ahead of seventh-placed Rennes, having played one game more than both sides.

Marseille is at Saint-Etienne on Sunday.