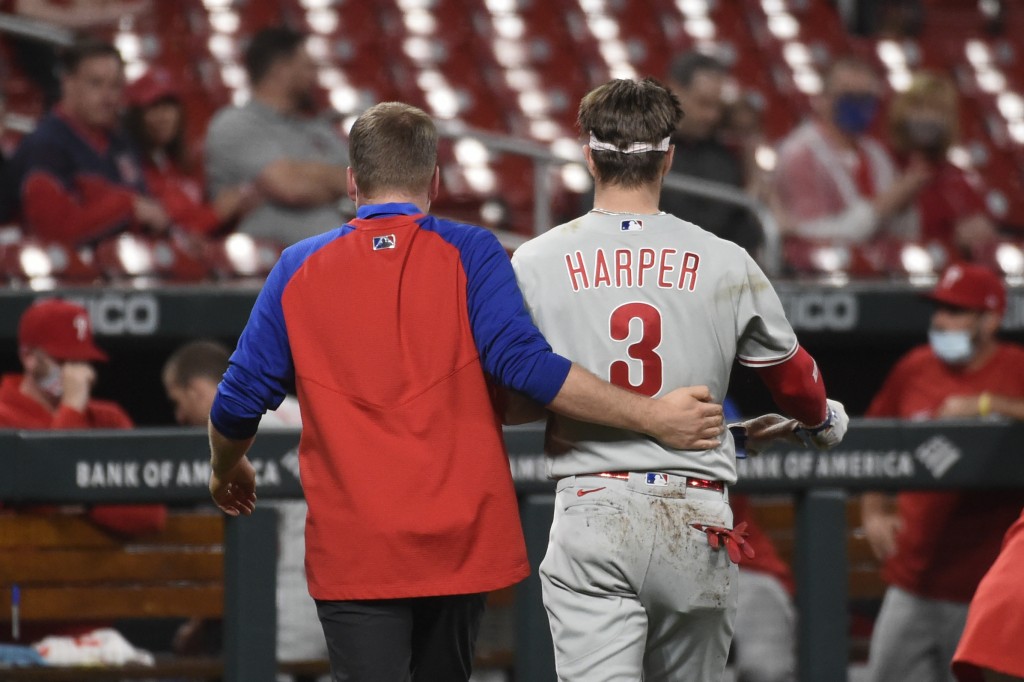 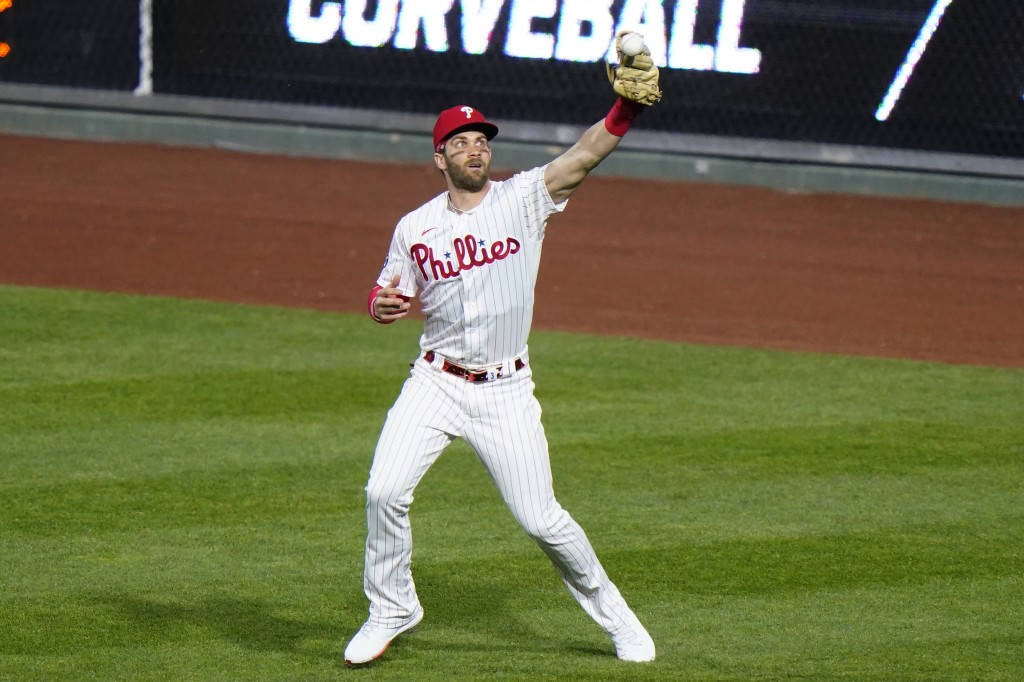 ATLANTA (AP) — The Philadelphia Phillies got a boost with Jean Segura coming off the 10-day injured list and Bryce Harper returning from a sore left wrist.

Harper and Segura are starting in Friday night's NL East matchup against the Atlanta Braves.

Segura is starting at second base in his return from a right quad strain. Harper missed four consecutive games with a sore left wrist.

The Phillies are in first place after a four-game sweep of Milwaukee. Manager Joe Girardi said he hopes the healthy lineup adds to the team's momentum.

“I’m excited to have them both back,” Girardi said before Friday night's game. “They both before they went down were swinging the bat great. Obviously they’re staples in our lineup that we’ve been missing.”

Girardi said Harper “felt comfortable enough that he was ready to go” but couldn't say the right fielder has fully recovered from his wrist injury.

“I think it feels pretty good but it’s like what happens if he takes a swing and it’s funny,” Girardi said, adding “Just hope he doesn’t fall backward again.”

Outfielder Mickey Moniak, who was hitting .120, was optioned to Triple-A Lehigh Valley to clear a roster spot for Segura.