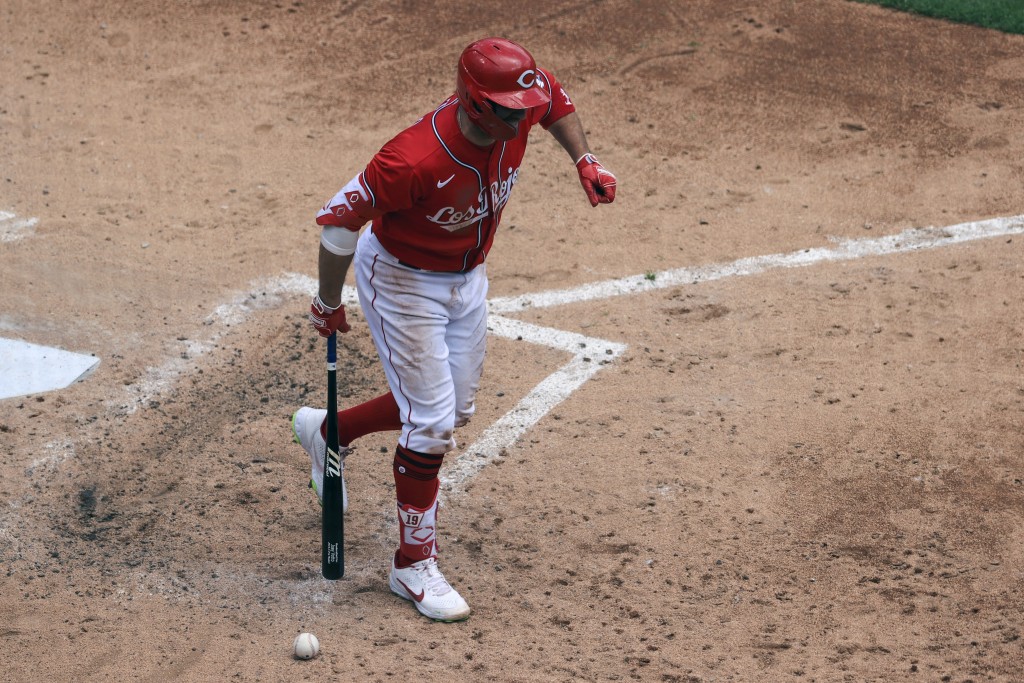 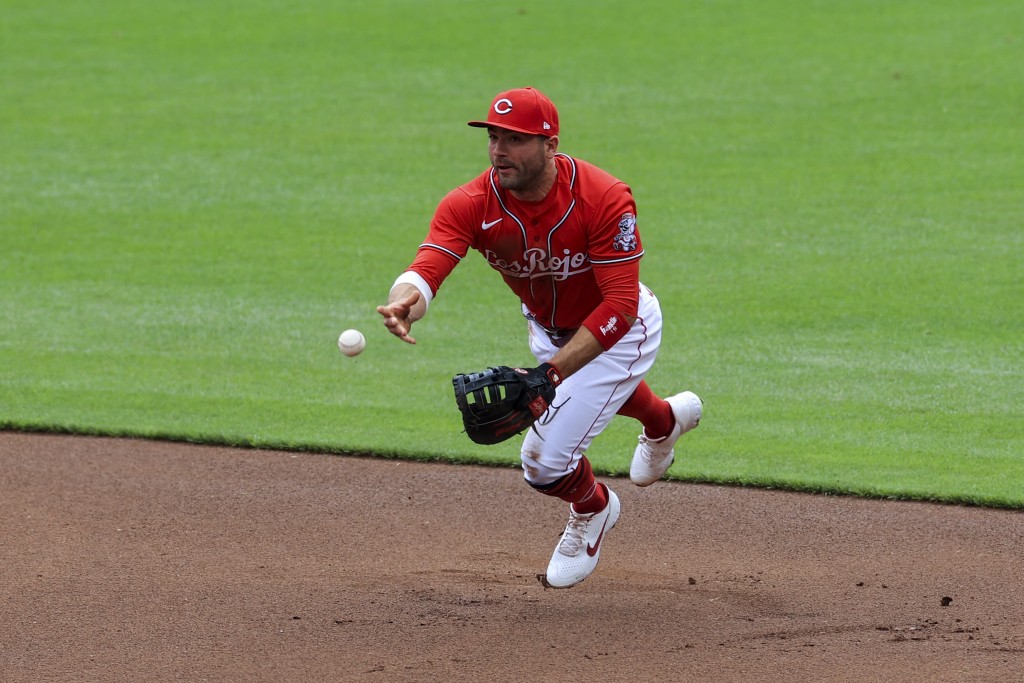 CLEVELAND (AP) — Cincinnati Reds first baseman Joey Votto was placed on the 10-day injured list Friday with a broken left thumb that could sideline him for a month.

Votto was struck on the thumb with a pitch by Chicago's Dallas Keuchel on Wednesday. Votto is not expected to need surgery, but the team expects him to be out at least three weeks and maybe more.

The Reds also reinstated outfielder Shogo Akiyama from the 10-day injured list. He had been out with a hamstring injury he sustained while running out a ground ball March 13, his last spring training appearance.