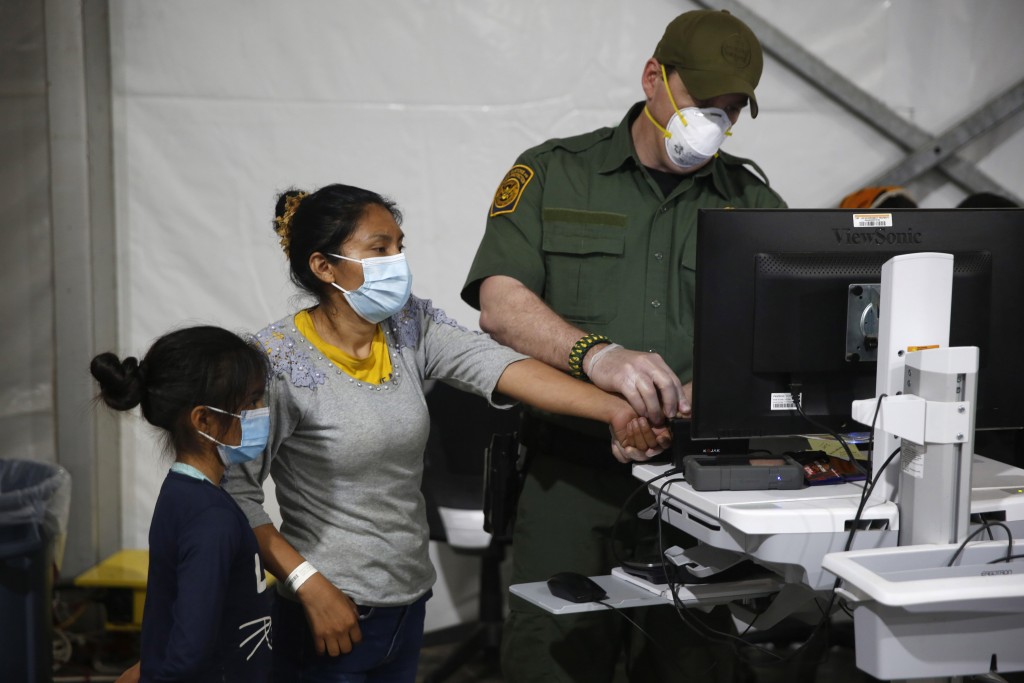 WASHINGTON (AP) — The Biden administration on Friday withdrew a Trump-era proposal to expand the amount and types of biometric data collected by U.S. immigration authorities.

U.S. Citizenship and Immigration Services said the proposed rule submitted for public comment in September would be withdrawn as part of the new administration’s goal of reducing “barriers and undue burdens” in the immigration system.

In a statement announcing the withdrawal of the proposal, the agency said the Department of Homeland Security would continue to collect biometrics “where appropriate.” That includes fingerprints and photos of people applying for citizenship and iris scans of people apprehended at the U.S. border.

The proposal issued under President Donald Trump would have, if adopted, enabled USCIS to collect more types of biometrics, including voice prints and DNA, from anyone applying to enter the U.S. and family members, including children.

The Trump administration argued it would improve security vetting, help reduce fraud and make the immigration system more efficient by, for example, allowing people to check the status of applications with just their voice. DNA, officials said at the time, would be used to ensure people were related family members as claimed and would not be stored.

But critics said the proposal would add unnecessary steps to an already cumbersome immigration process and discourage people from even seeking to come to the U.S. because of the intrusiveness of the data collection.