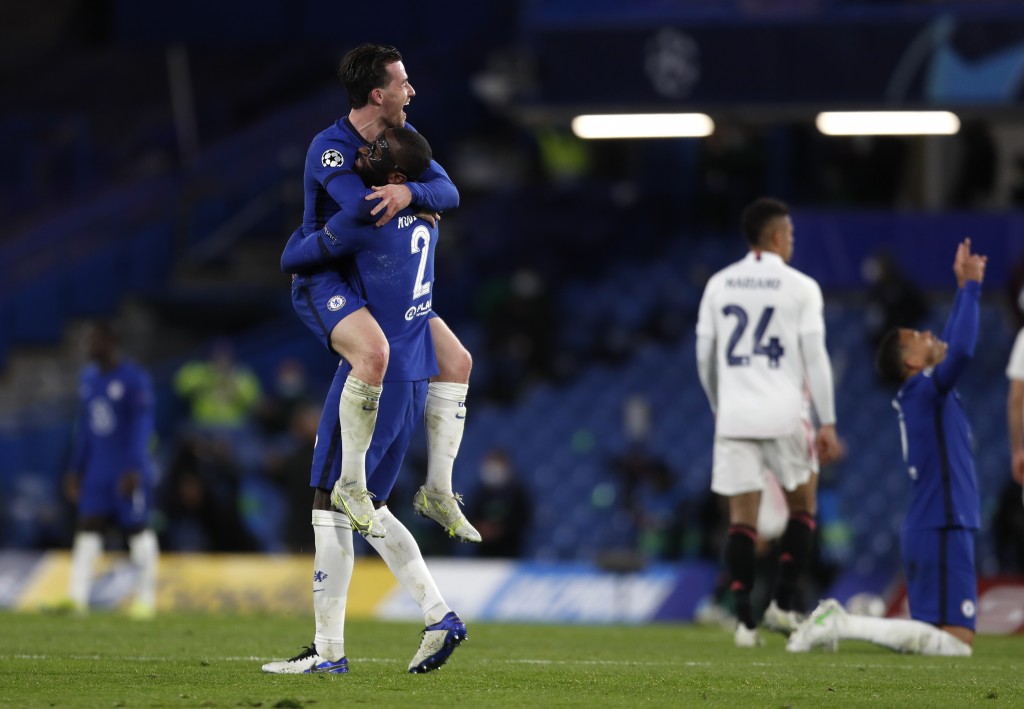 LONDON (AP) — The ability for Turkey to stage the all-English Champions League final has been placed into jeopardy after England added the country to the list of destinations requiring mandatory hotel quarantine for 10 days on return.

Chelsea and Manchester City are due to meet in the final on May 29 in Istanbul, with around 10,000 fans from the teams due to be allowed in the stadium.

But because of high coronavirus rates, Turkey has become one of the high-risk countries that the British government is saying should be visited only for essential reasons. That could have an impact on the ability of players to travel to Turkey.

People returning to England from the red-list countries must stay in designated hotels for 10 days at their own expense, with meals delivered to their door.