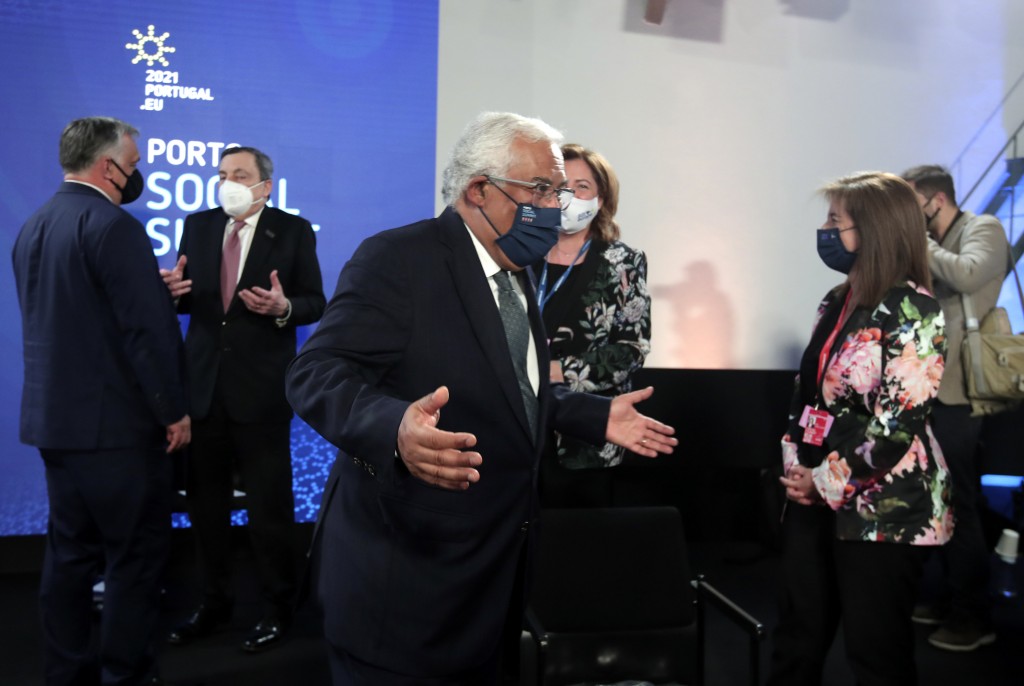 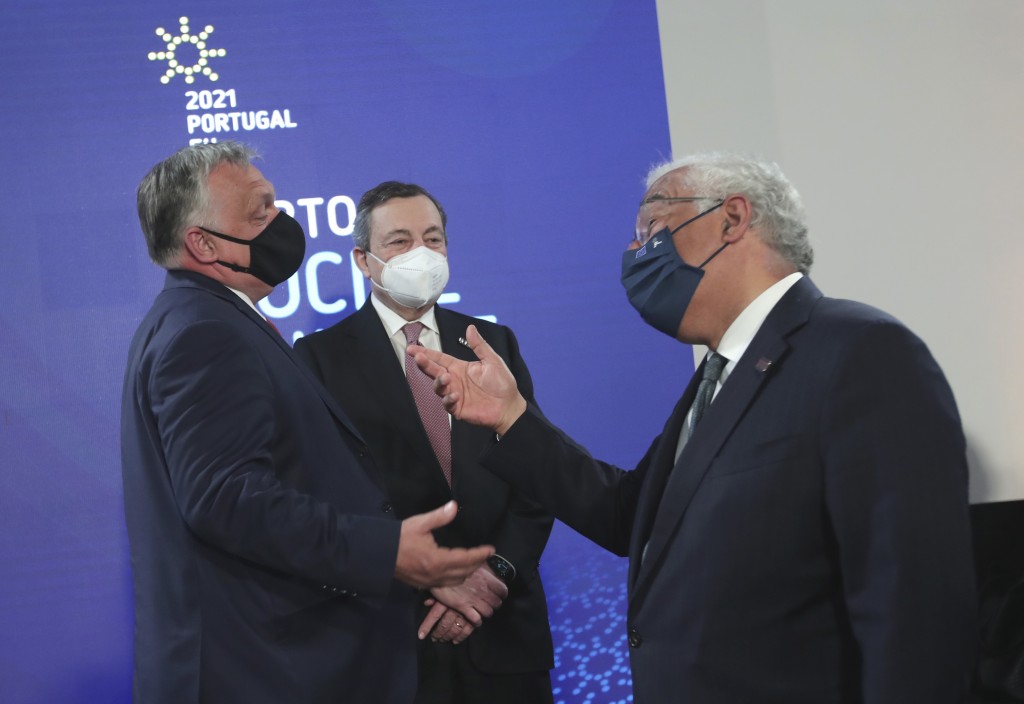 PORTO, Portugal (AP) — Hardship felt during the COVID-19 pandemic has spurred European Union leaders to add muscle to the bloc's safeguards for its 450 million citizens in welfare, jobs and gender equality.

But not everybody’s impressed by their good intentions, which are non-binding for the bloc's 27 governments.

EU leaders held a summit in Porto, Portugal on Friday to discuss how they can ensure “equal opportunities for all and that no one is left behind.”

The plans and promises contained in a summit draft declaration on social rights, obtained by The Associated Press, are ambitious.

“As Europe gradually recovers from the COVID-19 pandemic, the priority will be to move from protecting to creating jobs and to improve job quality,” the declaration states.

They also vow to “step up efforts to fight discrimination and work actively to close gender gaps in employment, pay and pensions.”

However, the U.N. special rapporteur on extreme poverty and human rights, Olivier De Schutter, was critical of the plan, saying in a statement it is “insufficiently ambitious.”

That’s because countries which miss targets in the plan suffer no consequences. Also, there is no mechanism for Europeans to hold their governments accountable if they don’t abide by the program.

Its general secretary, Luca Visentini, said that “less talk and more action (is) needed” from governments.

“We have to be very clear that legislation and money are the only things that can really make a difference. All the rest is blah blah,” Visentini said in a statement.