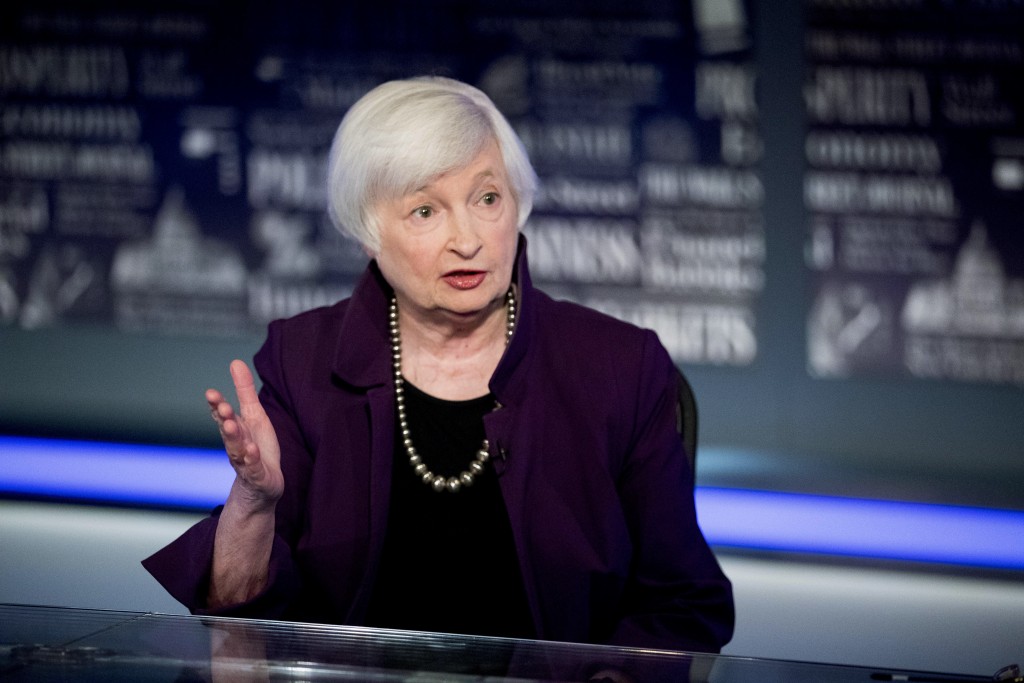 WASHINGTON (AP) — Michael J. Hsu, a top banking regulator at the Federal Reserve, was appointed by Treasury Secretary Janet Yellen on Friday as acting U.S. Comptroller of the Currency.

Yellen said that she planned to designate Hsu as first deputy comptroller, which allows him to become acting comptroller.

The Office of the Comptroller of the Currency is the agency within the Treasury that regulates all national banks in the country.

When Hsu takes the deputy's job on Monday he will assume the role of acting comptroller, Yellen said.

The choice of Hsu as acting comptroller allows the Biden administration to have someone in a key banking regulatory post until it can resolve an internal administration debate about who will take the job permanently.