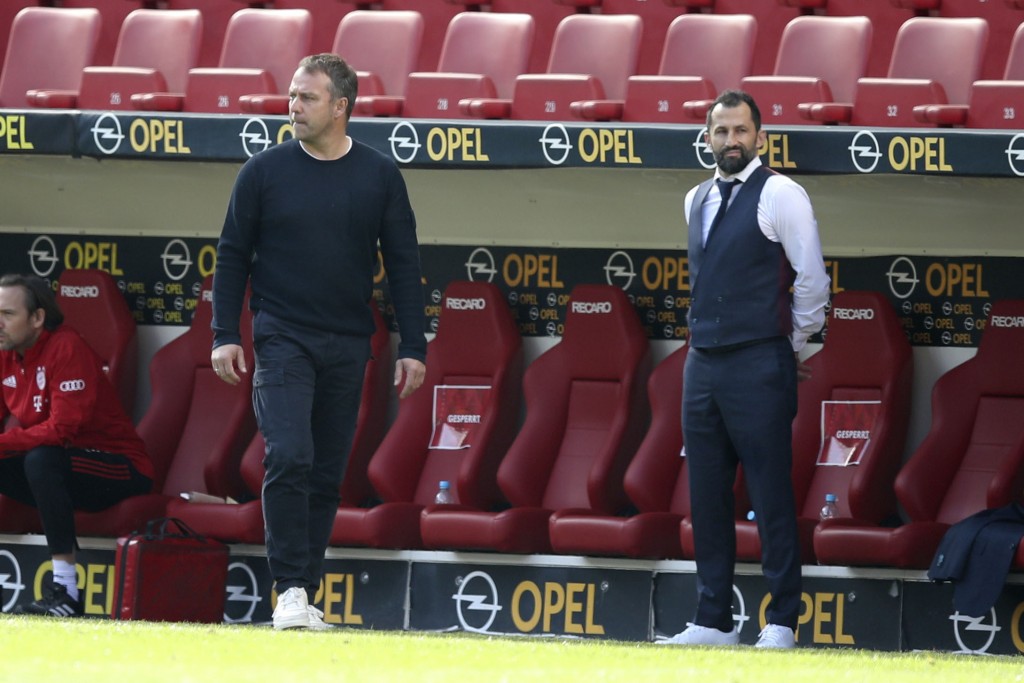 Flick is stepping down at the end of the season to be replaced at Bayern by Leipzig's Julian Nagelsmann. The Germany job is opening up when Joachim Löw leaves after this year's European Championship. Flick was Löw's assistant with Germany from 2006 through 2014.

“There have already been talks, with Oli too, without question,” Flick said, referring to Germany general manager Oliver Bierhoff. “But there have also been completely different talks.”

Flick added that “being the national team coach is something special.”

Flick can secure his second Bundesliga title with Bayern on Saturday with a win over Borussia Mönchengladbach. Bayern could also be champion if second-place Leipzig loses to Borussia Dortmund.