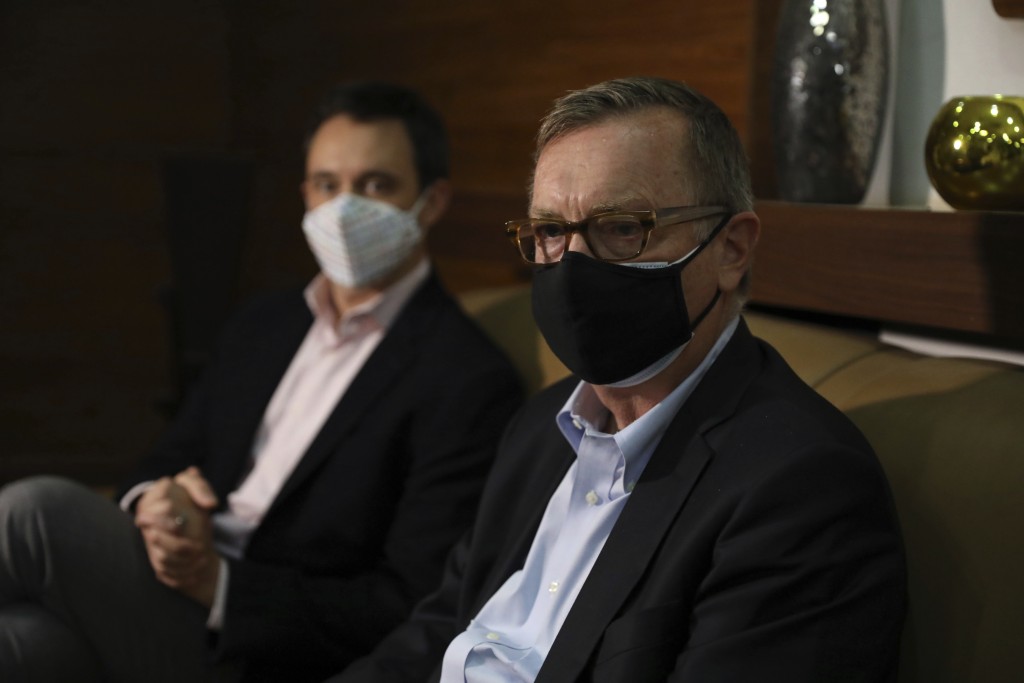 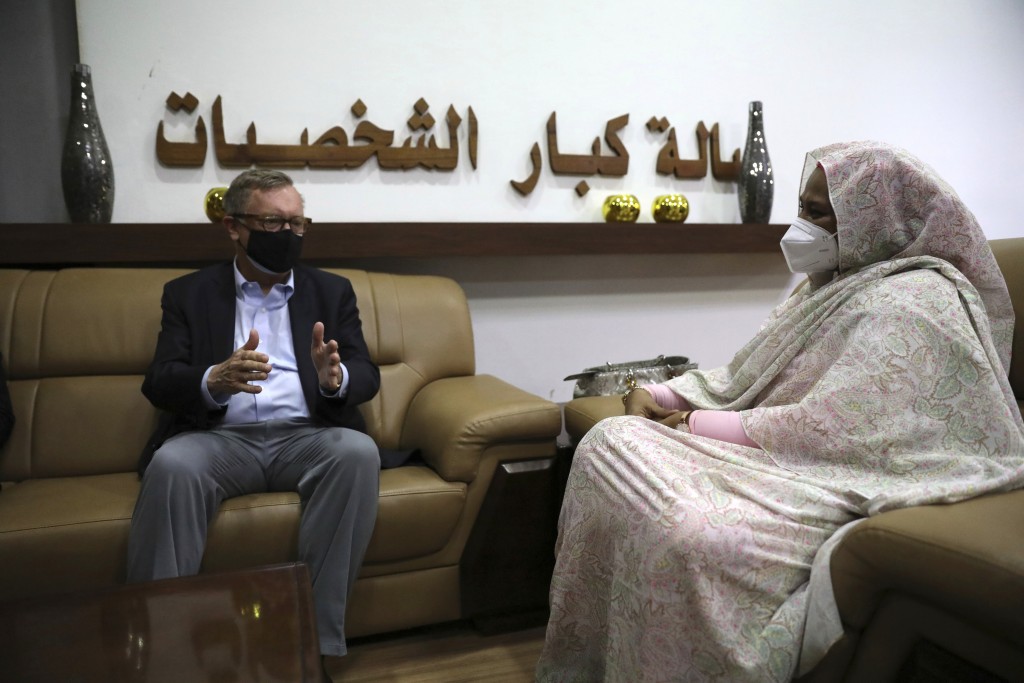 CAIRO (AP) — The U.S. envoy for the Horn of Africa was in Sudan on Friday, the latest stop on his tour of the region aimed at resolving the decade-long dispute over Ethiopia’s massive dam on the Nile River’s main tributary.

Feltman is to discuss the ongoing dispute between Ethiopia on one hand, and Sudan and Egypt on the other over Addis Ababa's filling of the reservoir on the Grand Ethiopian Renaissance Dam on the Blue Nile. The dispute has exacerbated concerns of an escalation into a military conflict that could threaten the entire region.

The U.S. State Department said Tuesday that Feltman's tour underscores Washington’s “commitment to lead a sustained diplomatic effort to address the interlinked political, security, and humanitarian crises in the Horn of Africa."

Earlier this week, Feltman was in Egypt where President Abdel Fattah el-Sissi reiterated his warnings that Cairo will not tolerate any moves by Ethiopia that could reduce Egypt’s share of water from the Nile River because of the dam in Ethiopia. Feltman, who also met with Egypt’s foreign and irrigation ministers, was quoted as saying the Biden administration is “serious in settling such a sensitive issue.”

The dispute now centers on how quickly Ethiopia should fill and replenish the reservoir and how much water it releases downstream in case of a multi-year drought. The latest round of African Union-brokered negotiations in April failed to make progress.

Egypt and Sudan argue that Ethiopia’s plan to add 13.5 billion cubic meters of water in 2021 to the dam’s reservoir is a threat to them. Cairo and Khartoum have called for the U.S., the U.N, and European Union to help reach a legally binding deal. The agreement would spell out how the dam is operated and filled, based on international law and norms governing cross-border rivers.

Egypt, which relies on the Nile for more than 90% of its water supplies, fears a devastating impact if the dam is operated without taking its needs into account. Ethiopia says the $5 billion dam is essential, arguing the vast majority of its population lacks electricity.

Sudan wants Ethiopia to coordinate and share data on the dam’s operation to avoid flooding and protect its own power-generating dams on the Blue Nile, the main tributary of the Nile.

The Blue Nile meets with the White Nile in Khartoum, from where it winds northward through Egypt and flows into the Mediterranean Sea.

On Thursday, Feltman stopped in the Eritrean capital, Asmara, to meet with President Isaias Afwerki. In a four-hour long meeting, Afwerki expressed his country’s readiness to cooperate with the U.S. in order to resolve the problems in the Horn of Africa, Eritrean Information Minister Yemane G. Meskel tweeted after the meeting.

The U.S. has been urging Eritrea to withdraw its military forces from Ethiopia’s Tigray region, where they have been fighting on the side of Ethiopian forces in the conflict there. International Human rights groups have accused Eritrean troops of committing crimes against civilians.