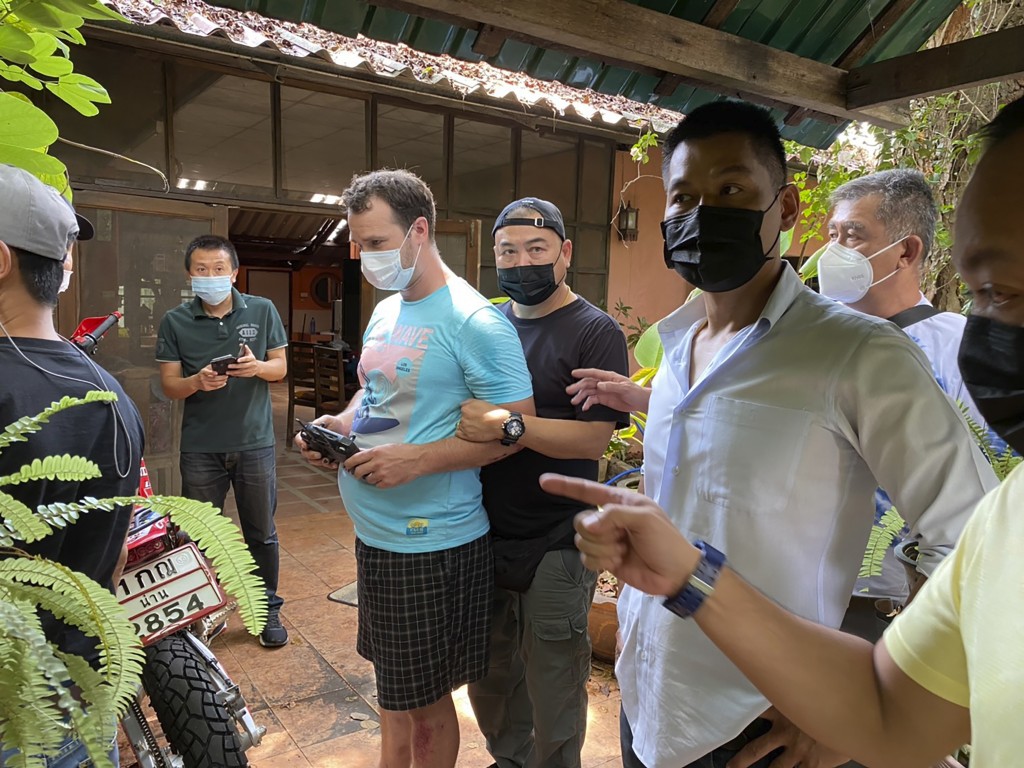 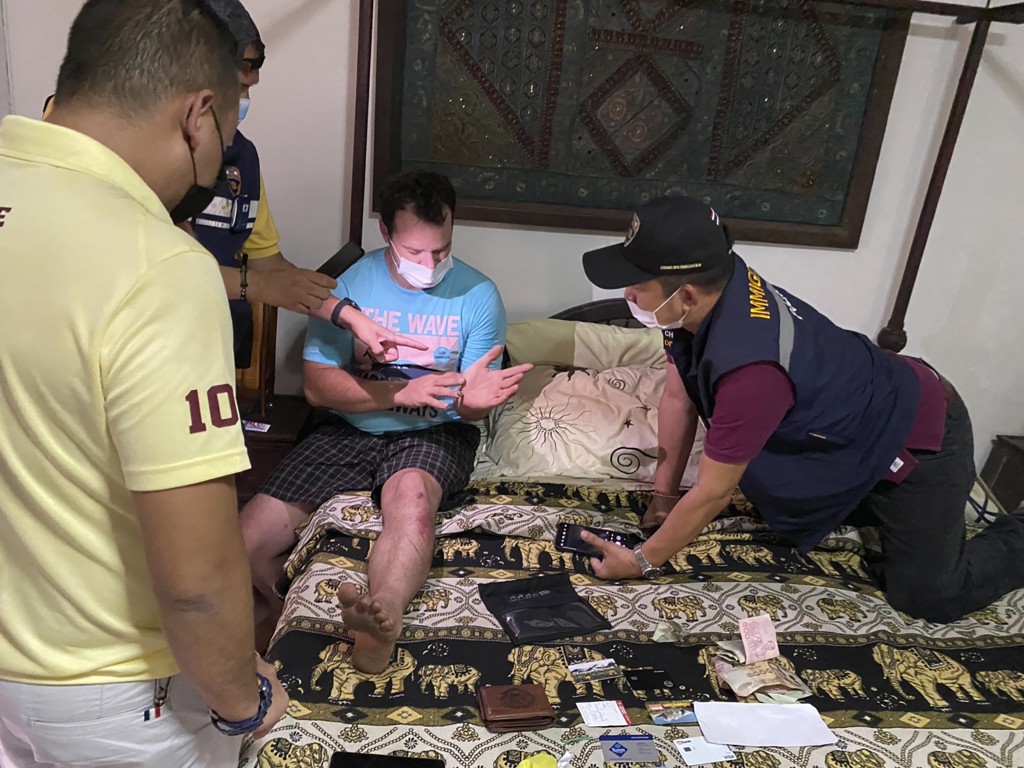 BANGKOK (AP) — Police in Thailand said Friday they have charged a U.S. citizen from the state of Colorado with murdering his pregnant Thai wife.

Jason Matthew Balzer, 32, was interrogated Friday in the northern city of Nan where he had lived with Pitchaporn Kidchob, said police Lt. Col. Somkiat Ruam-ngern. The murder charge carries a maximum penalty of death.

Balzer was arrested Thursday in the northern city of Chiang Mai and confessed to killing his 32-year-old wife, said Maj. Gen. Weerachon Boontawee, chief of Provincial Police Region 5′s Detective Department. It was unclear if Balzer had a lawyer representing him. Balzer’s last known residence in the U.S. was in Longmont, Colorado.

According to Weerachon, Balzer said Pitchaporn had “given him hope,” so he married her and bought her a house in Nan, her home province. Balzer said he became enraged when she tried to chase him out, so he stabbed her with a knife, the police officer said.

He said Balzer put her body in a rubbish bin that he sealed and buried in the woods about 5 kilometers (3 miles) from their home. Balzer then drove on a motorbike to Chiang Mai, where he was arrested, Weerachon said.

Police had been alerted to a possible crime when Pitchaporn’s mother, who was unable to reach her daughter by phone, went to the couple’s house and found bloodstains.

Balzer, a programmer, met Pitchaporn in Thailand in 2017 and they were married in the U.S., after which Balzer quit his job, sold all his property and moved to Nan, the newspaper Thai Rath reported, citing Provincial Police Region 5 commander Prachuab Wongsuk.

Balzer said he did not know his wife was three months' pregnant, Prachuab said.

According to media reports from Colorado, Balzer has been in previous legal trouble.

The Boulder Daily Camera reported that Balzer in December 2019 pleaded guilty to one count of third-degree assault in Boulder District Court and was sentenced to two years of probation. It said he had originally been charged with attempted murder and six related charges, but his victim would not testify in court.

The Greeley Tribune reported that Balzer and a second man were stopped by police on Dec. 30 last year in the town of Mead for a possible traffic violation, and were found to be transporting 72 guns.