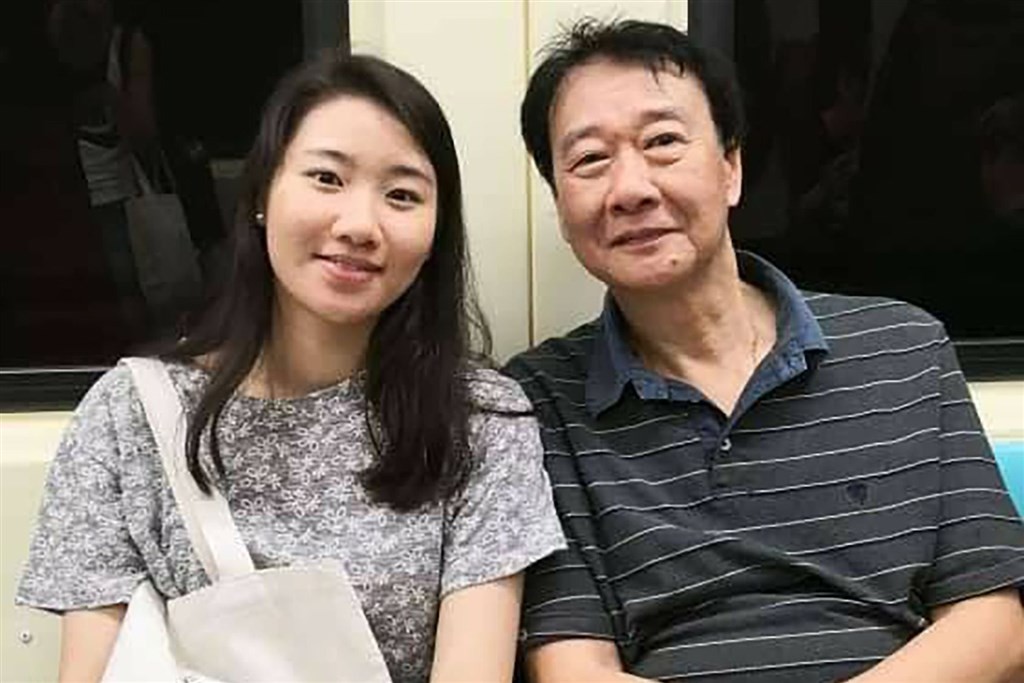 TAIPEI (Taiwan News) — The wife of a South Korean man convicted for killing a 28-year-old Taiwanese student while driving under the influence of alcohol has arrived in Taiwan to apologize on behalf of her husband, but the victim’s parents have refused to accept her apology, CNA reported Friday (May 7).

Ph.D. student Elaine Tseng (曾以琳) was crossing a street in Seoul’s affluent Gangnam District last November when a car ran a red light and hit her, fatally wounding her. The driver, a 52-year-old man surnamed Kim, was sentenced to eight years in prison last month.

Kim’s wife reportedly arrived in Taiwan recently, hoping to apologize to Tseng’s parents and work out a settlement. On Thursday (May 6), she traveled with an attorney to Chiayi City, where the victim’s father serves as director of Chiayi Hospital’s anesthesiology department, CNA reported.

She tried to arrange a meeting with the parents through a local church, the hospital, and the family's neighborhood chief, but Tseng’s parents refused to meet her or to discuss any settlement.

The victim’s father, Tseng Kin-fui (曾慶暉), told CNA that Kim had filed an appeal a day after the April verdict, showing he felt no remorse whatsoever. There is no need to meet Kim’s wife, as the aim of her trip was to have her husband's sentence reduced, Tseng said. 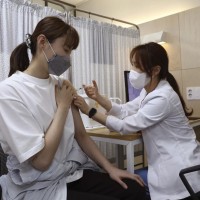 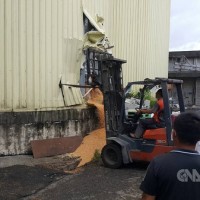