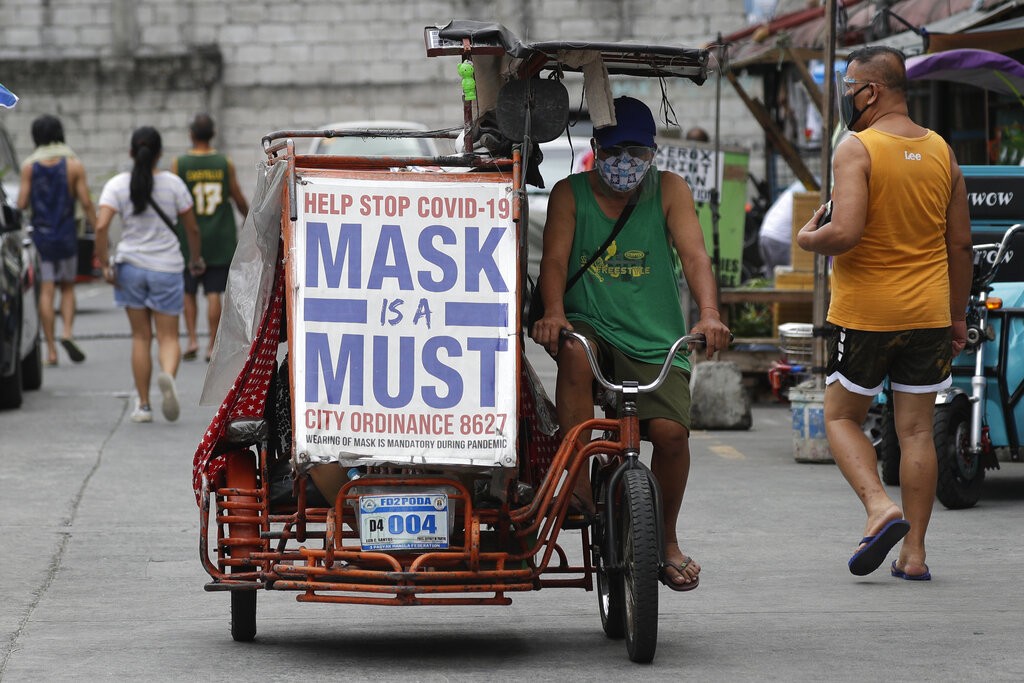 Each had submitted the negative result of a test taken within three days of their flight, and each was sent directly to an epidemic prevention hotel or quarantine center upon arrival. Contacts are not listed unless the cases interacted with others during their infectious period.

Chen said that case No. 1,175 is a Filipino ship crewman in his 30s who came to Taiwan for work on April 20. When his quarantine ended on May 5, his company arranged for him to take a special vehicle to a hospital to undergo a coronavirus test, which came back positive on May 7, with a Ct value* of 34 and confirmation of both IgM and IgG antibodies.

He has been asymptomatic during his stay in Taiwan, and the health department has identified three contacts. The three had ridden in the same epidemic prevention vehicle and have been told to start self-health monitoring.

According to Chen, case No. 1,176 is a Filipina migrant worker in her 20s who came to Taiwan for work on April 7. After completing her quarantine and self-health monitoring periods and testing negative twice, her company had her take a third test on May 5.

She was diagnosed with COVID-19 on May 7 with a Ct value of 36. She tested negative for IgM antibodies and positive for IgG antibodies.

She has been asymptomatic during her stay in Taiwan and the health department has identified 194 contacts in her case. Of these contacts, three were roommates who have entered home isolation, while the remaining 191 have been told to commence self-health monitoring.

Chen stated that case No. 1,177 is a Filipino fishery worker in his 30s who came to Taiwan for work on April 23. Since his quarantine was set to expire, he was tested for the coronavirus on May 6 and was found to have the disease on May 7.

Case No. 1,178 is a Taiwanese man in his 40s who went to India for work in February last year. He returned to Taiwan April 23, when he went to his residence to start his quarantine.

On April 25, he began experiencing a cough and sore throat, but a coronavirus test taken on April 28 came back negative. However, because his sore throat failed to improve, he was tested again on May 5 and was found to have COVID-19 on May 7, with a Ct value of 30.

Case No. 1,179 is a Taiwanese woman in her 20s who went to the U.K. for work in April 2019. On April 23 of this year, she returned to Taiwan and went to an epidemic prevention hotel to undergo her quarantine.

From April 30 to May 5, she experienced a runny nose, cough, sore throat, muscle aches, fatigue, diarrhea, fever, and problems with her senses of taste and smell. On May 5, the health department arranged for him to be tested for the virus, and he was diagnosed on May 7, with a Ct value of 21.

One person (case No. 530) was removed as a confirmed case. The status of one recent case has yet to be determined, and 11 cases are still under investigation.

Up until now, 12 individuals have succumbed to the disease in the country, while 1,077 have been released from hospital isolation, leaving 89 patients still undergoing treatment. 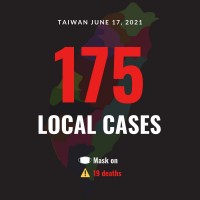