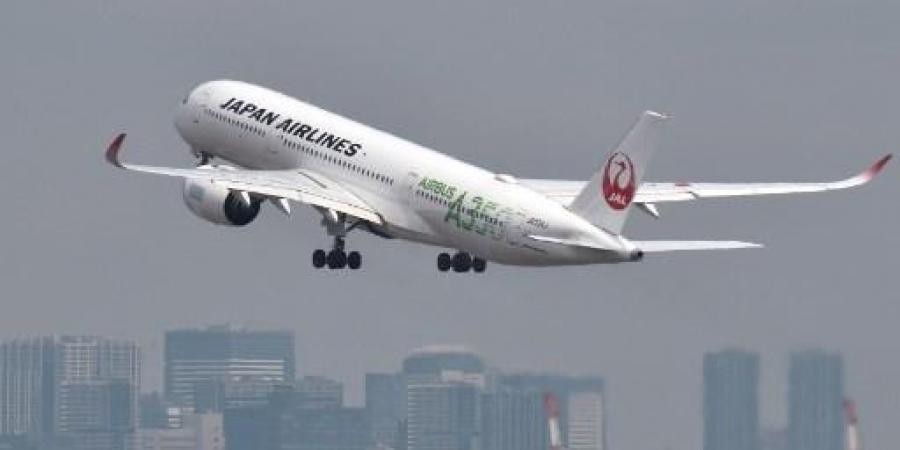 Services between Kaohsiung and Tokyo’s Narita airport have been completely scrapped, though other flights are only listed as being suspended from July 1 to Sept. 30, the Liberty Times reported. The latter category includes flights between Taiwan Taoyuan International Airport and the cities of Osaka and Nagoya.

Meanwhile, five weekly flights between Taipei Songshan Airport and Tokyo’s Haneda Airport, as well as two flights a week between Taoyuan and Narita, will continue. Further changes are possible depending on the evolution of the COVID-19 pandemic, JAL cautioned.