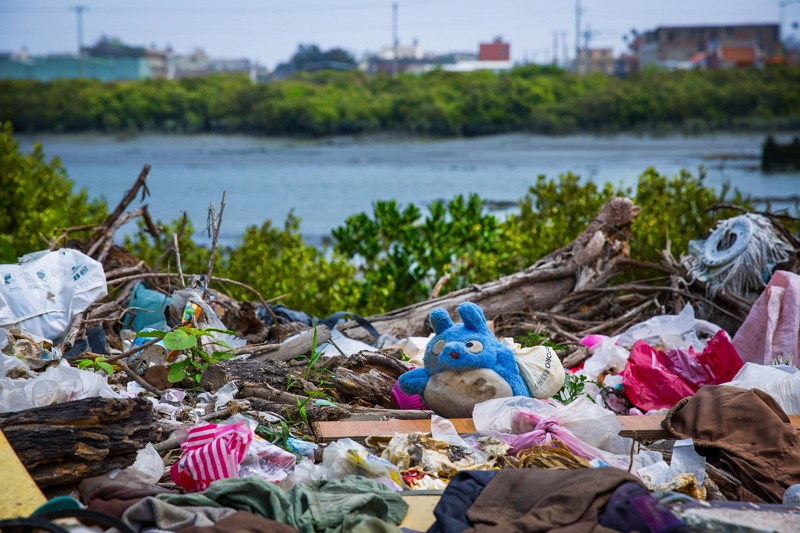 TAIPEI (Taiwan News) — An investigation has revealed worsening pollution along Taiwan’s coastline despite the government’s ambitious plan to clean up the seashore.

Premier Su Tseng-chang (蘇貞昌) vowed in 2019 to address the marine debris crisis threatening the country’s coastal ecosystem. Titled “Paying Tribute to the Ocean,” the initiative aims to remove marine litter between 2020 and 2023 at a budget of over NT$6.55 billion (US$235 million).

Nevertheless, a probe since February conducted by Business Today found that many sections of Taiwan’s coast have continued to be polluted by a worrying amount of waste. The problem is particularly acute in estuary areas, which are not defined as coastline and thus failed to be included in the cleaning project.

One example is the mangrove swamp around Dongluo River, a waterway in Changhua County leading to the waters off western Taiwan. A habitat for migratory birds, the area has been plagued by pollutants from carcasses to PET bottles.

According to a nationwide survey, marine debris exists in various forms in the waters and along Taiwan's coastline. Southwestern seashores, covering Changhua, Yunlin, Chiayi, and Tainan, account for a combined 26 percent of the total waste.

In addition to general garbage, electric-arc furnace dust (EAF dust), a by-product of the steel production process, is also a source of industrial pollution that is taking a toll on the coast, said Shih Yueh-ying (施月英), secretary-general of Changhua Environmental Protection Union.

The toxic pollutants contain heavy metals including zinc, lead, and cadmium. Disposed of decades ago due to poor waste management policies, they still present a risk to the oceanic environment today when they are washed into the sea by tides.

A more comprehensive approach is needed to tackle the challenge, she reckoned: “It takes more data about the source and type of marine litter to paint a clearer picture of the issue, for example, the correlation between trash in estuaries and micro plastics, for the problem to be better managed,” Business Today quoted her as saying. 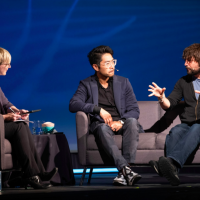 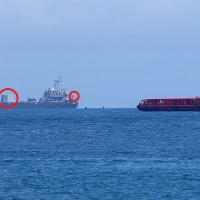 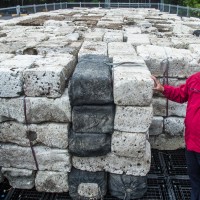 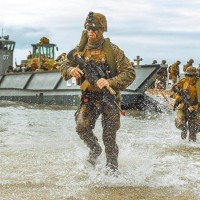 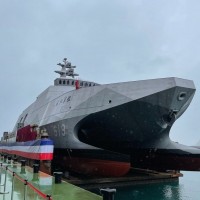