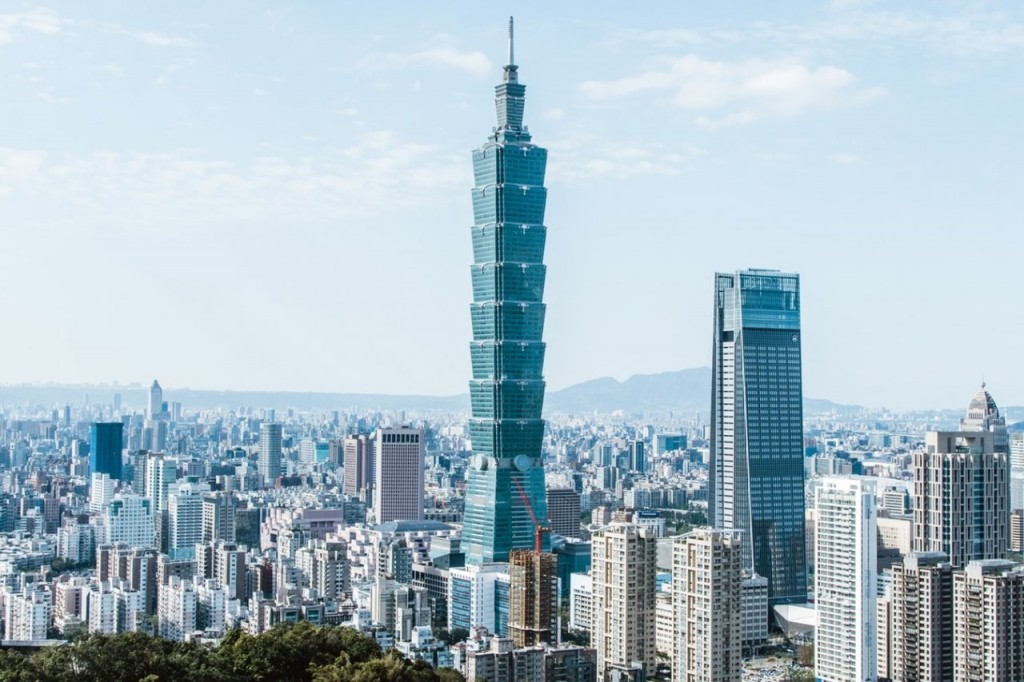 TAIPEI (Taiwan News) — According to the latest list published by Forbes Magazine, a little-known shoemaker, Zhang Congyuan (張聰淵), is Taiwan’s wealthiest individual with a fortune estimated at US$13.8 billion (NT$385 billion).

Zhang, 73, and his family run the Huali Industrial Group, which makes shoes for global brands such as Nike, Puma, Vans and UGG. His rise to the top of the list was linked to the company’s listing on the stock exchange in Shenzhen, China, Forbes reported.

The No. 2 and No. 3 positions on the list were held by members of the prominent Tsai family. Cathay Financial Holdings owners Tsai Hong-tu (蔡宏圖) and Tsai Cheng-ta (蔡政達) ranked second with a fortune of US$9.2 billion. Meanwhile, their cousins Daniel (蔡明忠) and Richard Tsai (蔡明興), who run the Fubon financial empire, moved up two spots to No. 3 with US$7.9 billion.

The four Wei brothers of Ting Hsin International were listed No.4, while Jason Chang (張虔生) and Richard Chang (張洪本) of Advanced Semiconductor Engineering (ASE Group) came in a joint fifth.

Forbes pointed out that Taiwan’s economy boomed in 2020, featuring technology exports, domestic demand, and a successful campaign against the coronavirus (COVID-19) pandemic. 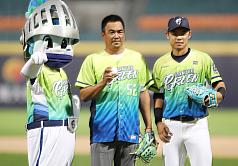 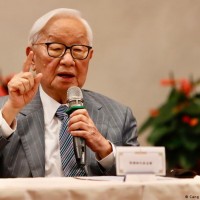