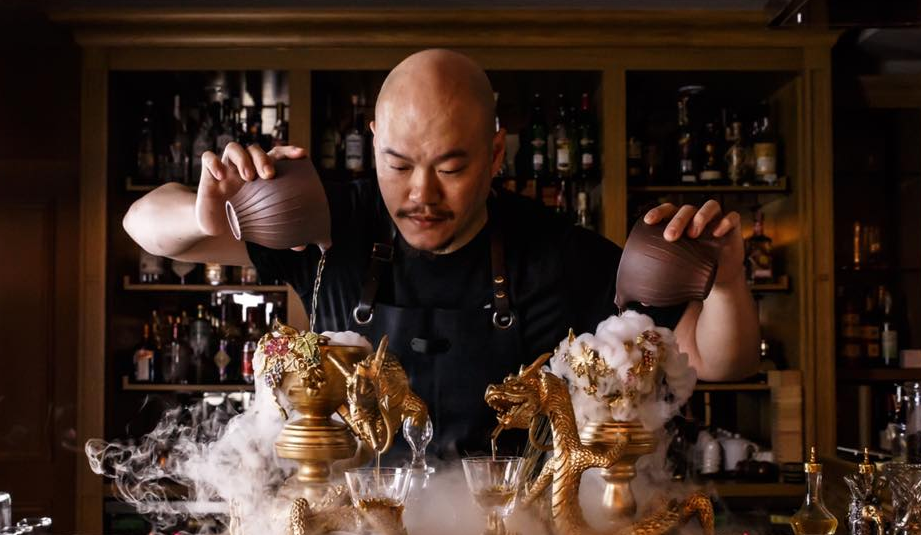 The list of Asia's Best Bars 2021, sponsored by Perrier, was celebrated in a virtual ceremony on Thursday (May 6). Featuring bars from 10 countries in Asia, with eight new entries, Hong Kong's Coa took the first trophy home after being ranked third last year.

Launched in 2017 by bartender-owner Jay Khan — who was voted Bartenders' Bartender in Asia's 50 Best Bars 2020 — Coa is a shrine to all things agave, with a rich collection of 200 handcrafted Latin American liquids, including tequila and mescal, according to the press release.

Singapore's Jigger & Pony dropped one place and is ranked second this year, but it still holds the crown as the Best Bar in Singapore. As for third place, it goes to the SG Club, which also won the title of Best Bar in Japan.

Taiwan's Indulge Experimental Bistro ranked fourth, remaining in the same position as last year, in addition to the status of best in the nation. Founded by award-winning bartender Aki Wang (王偉勳), the bar features fusion cuisine and cocktails.

Given the tough circumstances for the dining industry because of the COVID-19 pandemic, the competition's content editor Mark Sansom said, "We hope the announcement of the 2021 ranking will provide optimism and encouragement to all bars as travel routes gradually open up and guests begin to plan their next fine-drinking experiences." 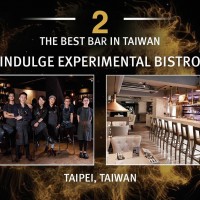