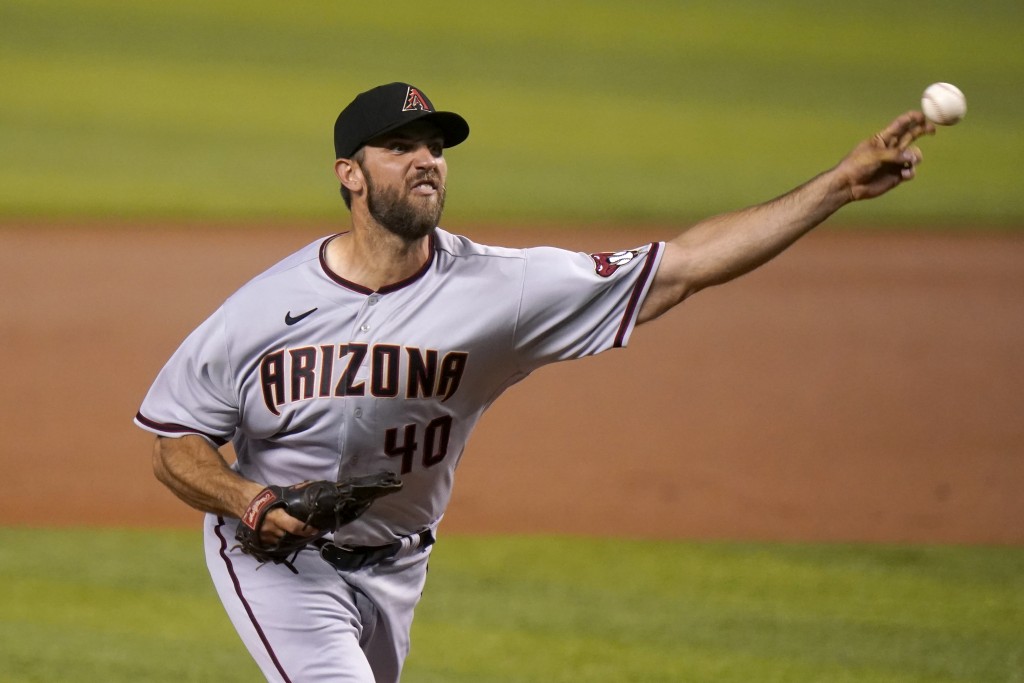 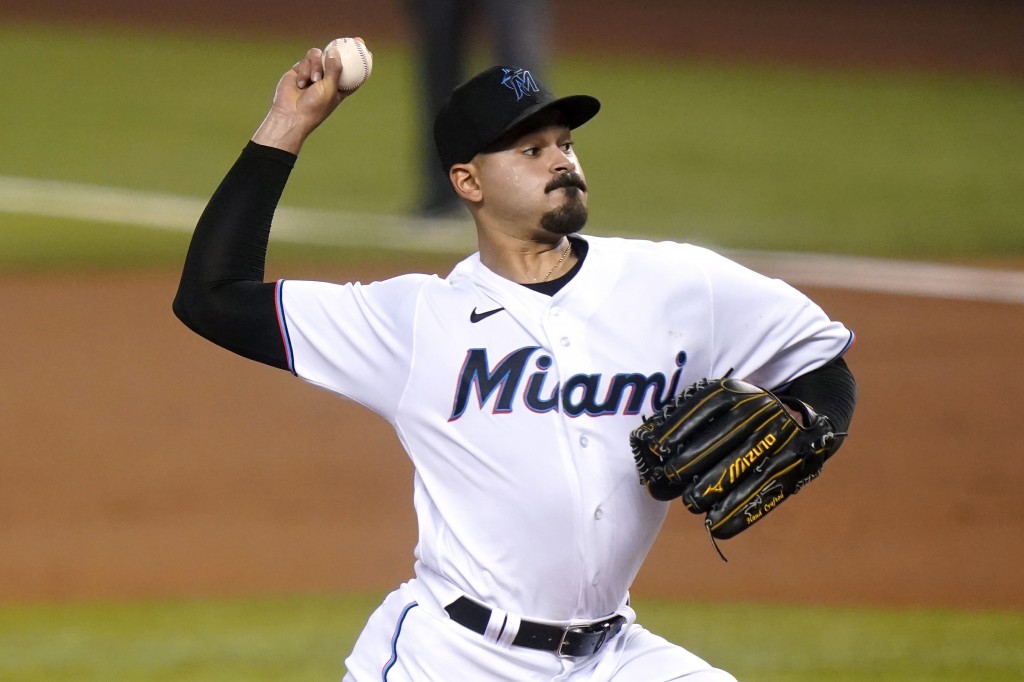 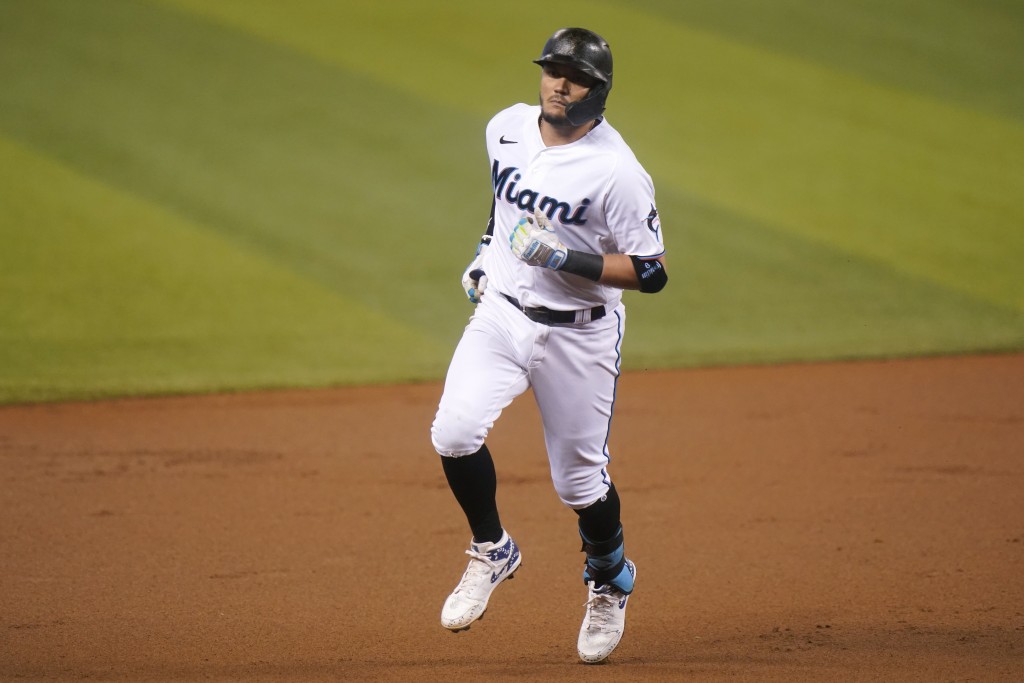 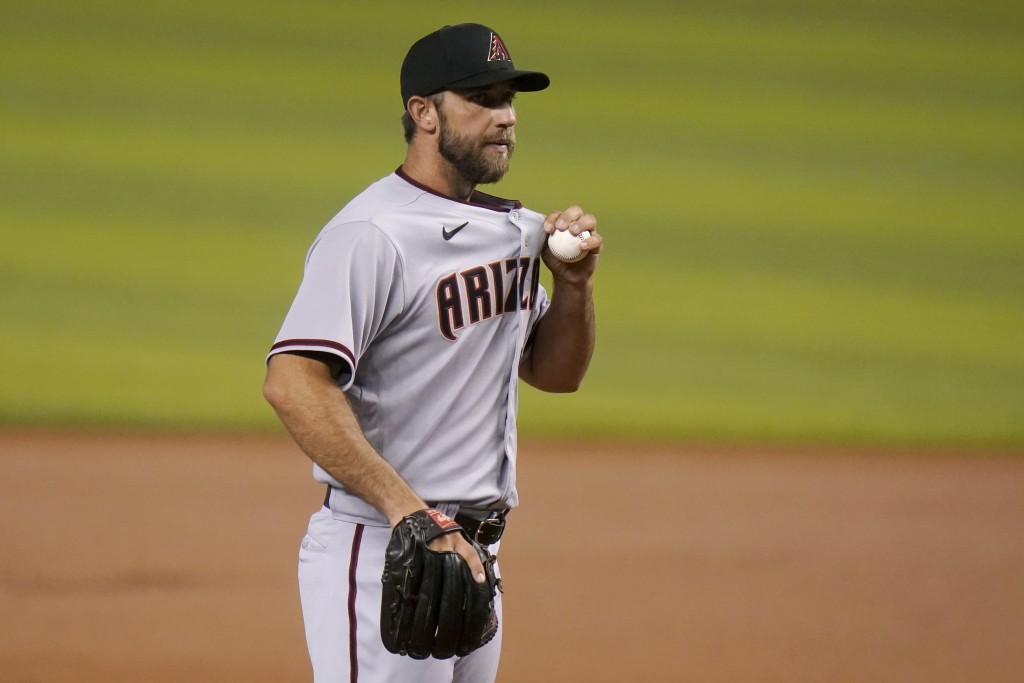 MIAMI (AP) — Adam Duvall hit a tiebreaking homer in the seventh inning and five pitchers combined on a five-hitter to help the Miami Marlins complete their first sweep of the season with a 3-1 victory over the Arizona Diamondbacks on Thursday night.

The Diamondbacks came into the series second in the majors in runs but were outscored 20-4 in three games at Miami.

Miguel Rojas led off the first inning with his first home run for the Marlins, but Madison Bumgarner retired the next 17 batters.

Duvall greeted J.B. Bukauskas (1-1) with his sixth homer for a 2-1 lead, raising his batting average to .200. The Marlins won with five hits.

Miami's Pablo López allowed only an unearned run in five innings. He remained winless this season despite an ERA of 2.04 in seven starts.

Dylan Floro (2-1) pitched a perfect seventh, and Yimi García worked around a two-out single in the ninth for his fifth save in six chances.

Bumgarner allowed one run in six innings. He has an ERA of 1.17 in his past four starts, including a seven-inning complete game when he held the Atlanta Braves hitless, and his season ERA is now 4.91.

Bumgarner was hit on the right wrist by a 92 mph pitch in the second inning but was unfazed. Instead, the left-hander struck out the next five batters he faced.

Rojas' error at shortstop in the second led to an unearned run, which scored on Pavin Smith's two-out double.

Magneuris Sierra came off the Miami bench and made a leaping catch at the 387-foot sign in center field to rob Asdrúbal Cabrera of extra bases in the seventh.

Diamondbacks: RHP Zac Gallen (1-1, 3.48 ERA) is scheduled to start Friday to begin a three-game series at the New York Mets.

Marlins: LHP Trevor Rogers (3-2, 1.91), the NL rookie of the month in April, pitches Friday to begin a three-game series against Milwaukee.