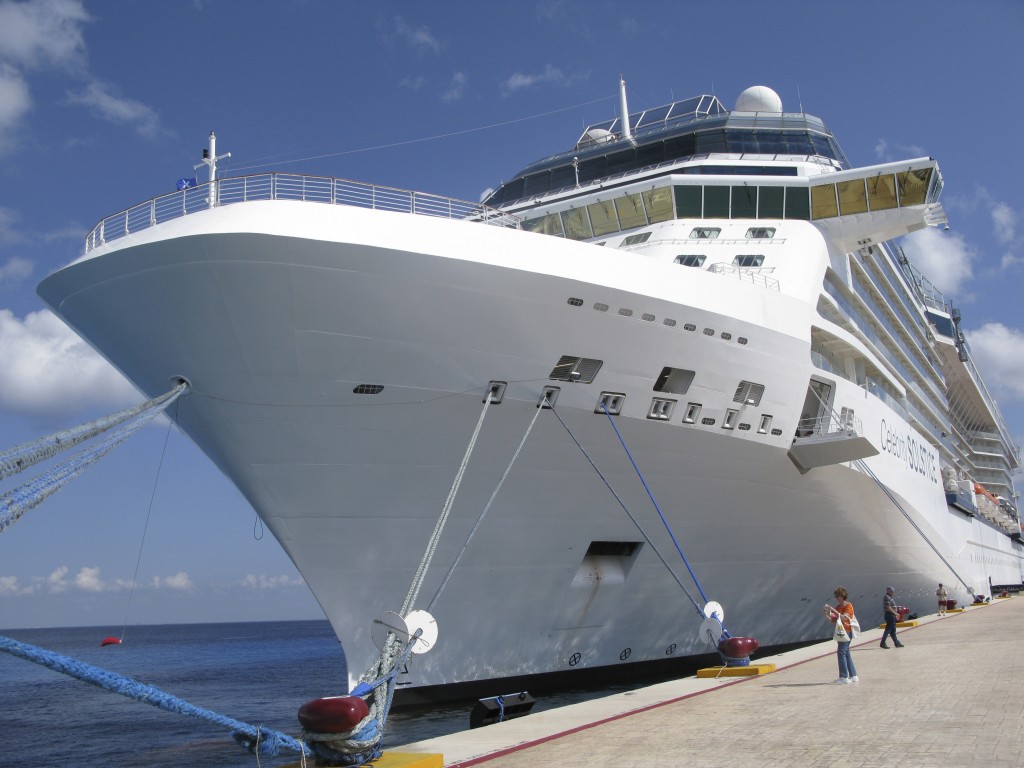 MEXICO CITY (AP) — With tourism shattered by the pandemic, critics say yet another cruise ship dock is the last thing that Mexico’s Caribbean island of Cozumel needs.

Cozumel already has three such docks, and before the pandemic it ranked as the world’s busiest port of call for cruise ships.

But since last June, not a single cruise ship has disembarked passengers there.

Residents said Thursday that makes it all the more inexplicable that yet another dock is planned for an area of sea floor that is home to a coral reef restoration project. But the project has the backing of President Andrés Manuel López Obrador.

“The new proposal to build the fourth cruise ship dock on Cozumel will destroy the most important project to regenerate coral” on the island, the Global Coral Reef Alliance said in a statement.

The company behind the roughly $25 million project says the cruise industry is expected to grow and it already brings in $480 million per year for Mexico.

The location for the new dock was chosen “in order not to affect coral reefs," the proposal says. "This was backed up by field work on the sea floor, which no presence of coral reef structures.”

Activists say there is coral there. While they acknowledge the area's reefs have been ravaged by years of human activity and hurricanes, they say there have years of efforts by volunteer divers to transplant small chunks of living coral anchored to seabed structures to grow new reefs. Thousands of corals have been transplanted so far.

The issue is a difficult one. Tourism accounts for 87% of economic activity in the state of Quintana Roo, where Cozumel is. The state lost tens of thousands of tourism jobs because of the pandemic, and only some have come back so far.

But according to a Change.org petition that has gained over 38,000 signatures so far, “There are enough docking positions for the total number of cruise ships that arrived in Cozumel prior to the pandemic, and this number is not going to increase but, on the contrary, it will decrease once the pandemic is coming to an end.”