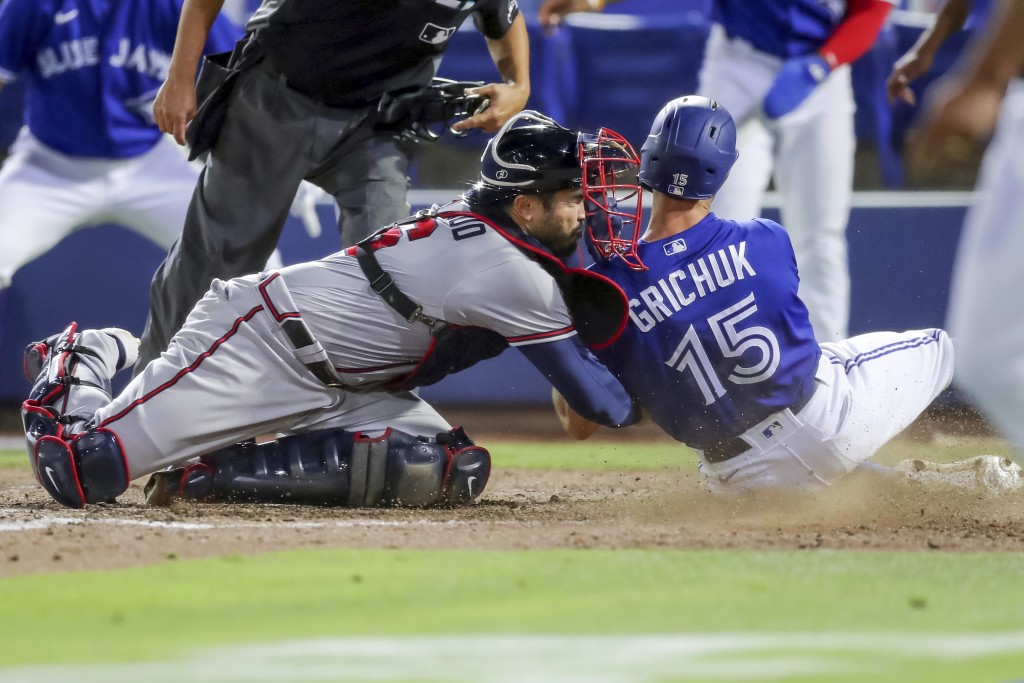 The 35-year-od Flowers spent the past five seasons with the Braves, but wasn't re-signed after hitting .217 with one homer and five RBIs in 2020 backing up Travis d'Arnaud.

But Atlanta needs catching depth after d'Arnaud went on the 60-day disabled list last weekend with a left thumb injury. He was hurt applying a tag at the plate in a game against the Toronto Blue Jays and underwent ligament surgery Monday.

With d'Arnaud out for an extended period and Alex Jackson also on the DL with a strained hamstring (and likely headed back to the minors after managing just one hit in 23 at-bats this season), the Braves have turned to touted rookie William Contreras to handle the bulk of the catching duties.

Thirty-eight-year-old Jeff Mathis was called up with Contreras, but Flowers might be a better option. He provided solid production while sharing the catching job in Atlanta for several seasons, hitting 12 homers with 49 RBIs in 2017 and adding an 11-homer campaign in 2019.

Flowers, who hasn't played this season, will likely work his way into shape at the Braves' Triple-A team in suburban Gwinnett before moving to Atlanta to work with Contreras.